Jabiru Aircraft Pty Ltd  is an Australian aircraft manufactuer that produces a range of 'kit' and 'ready built' light aircraft that largely comprise of light yet strong and durable composite materials.

In 1988, Rodney Stiff and Phil Ainsworth formed Jabiru to develop an efficient, composite designed light aircraft and after four years of development, the first Jabiru designed model (LSA 55/2K) was certified by the Civil Aviation Authority.

Initially, Jabiru sourced it's engines from an Italian company however only one month later the manufacturer ceased producing engines.

Using his own mechanical engineering knowledge, Rodney Stiff decided to design his own engines to power the light composite aircraft and after over-coming initial issues, has since produced and supported a small range of powerplants that are used in more then 30 countries. Infact, Jabiru has produced over 6000 engines since 1992.

The J120 and J160 are certified two-seaters fitted with the Jabiru 2200cc 4-cylinder engine while the J170 is basically a J160 but with longer wings (and wingtips / winglets) for operations in warmer climates while retaining the same engine.

The J230 uses the same wings and fuselage as the J430 but deletes the back seats leaving a large baggage compartment. Developed as a touring aircraft with a wide cockpit, high cabin and ample leg room - the J230 and J430 are powered by the Jabiru 3300cc 6-cylinder engine.

The popularity of Jabiru is easy to understand as the aircraft are cheap to run particuarly in the case of LSA (or kit built GA aircraft) as the owners are able to conduct thier own maintenance.

Commercial operators such as flying schools can have "approved persons" complete thier maintenance and the ready availability of service centres and parts minimises downtime of aircraft in businesses that don't make money when machines are sitting on the ground. 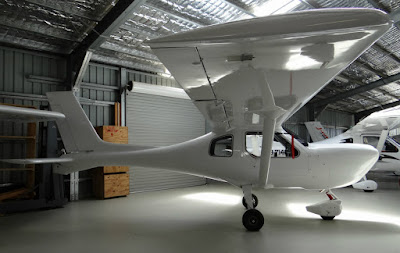 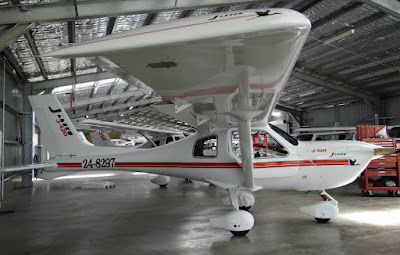 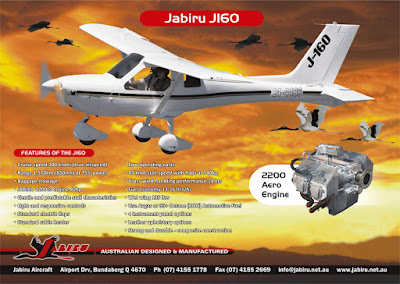 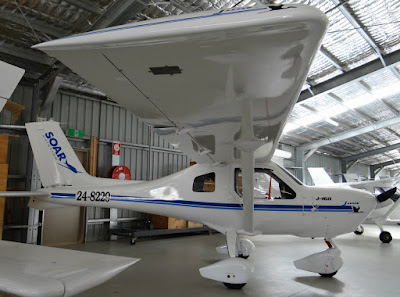 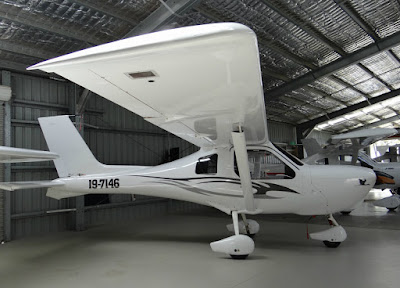 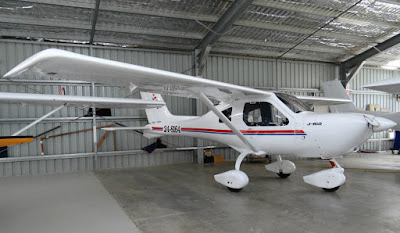 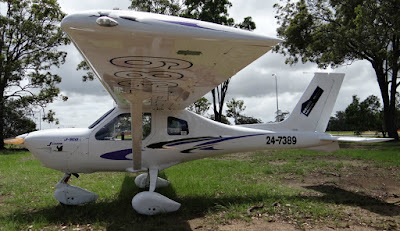 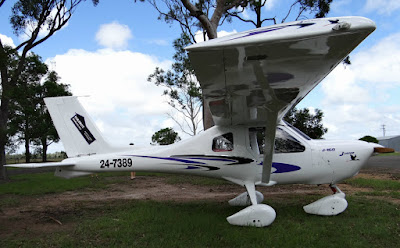 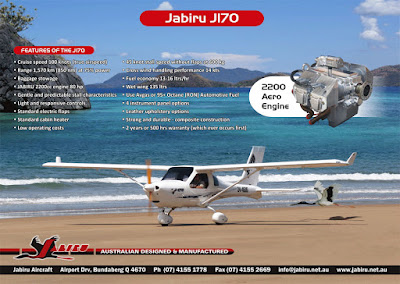 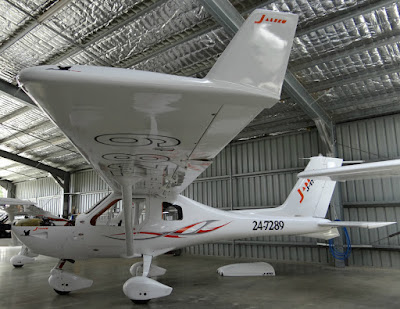 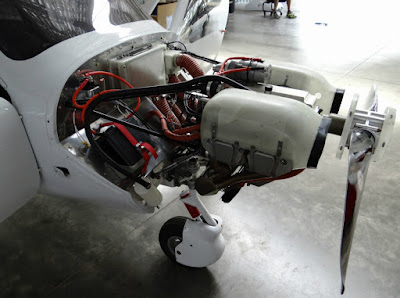 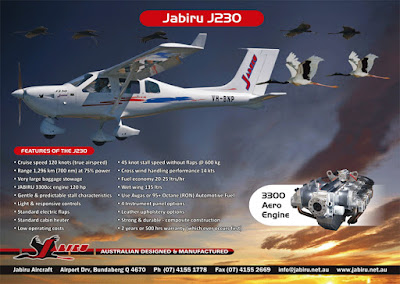 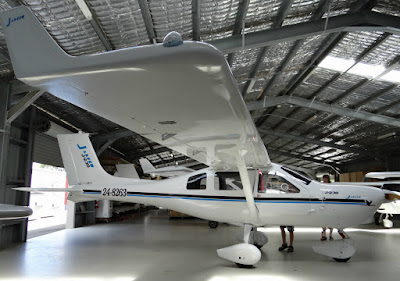 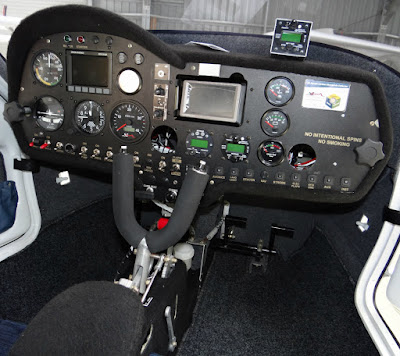 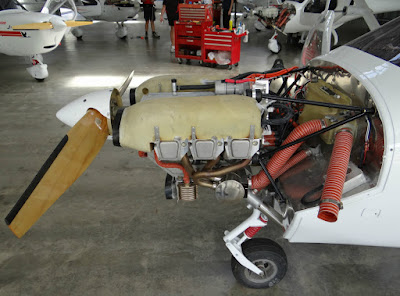 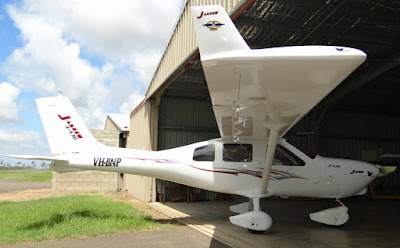 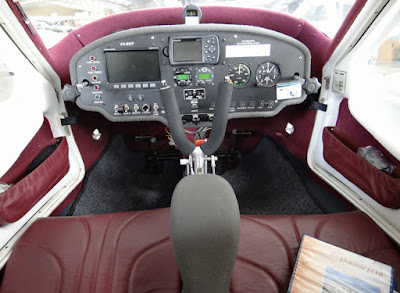