A visit to Gladstone Airport on Friday 11 May revealed Royal Flying Doctor Service (RFDS) Beechcraft B200 Super King Air VH-FDT taking a rest between flights, and being parked close to the General Aviation (GA) fenceline provided an opportunity to capture some photos from a short distance.

While it is difficult to determine for sure, RegoSearch indicates the Queensland section of the RFDS operate twenty-one aircraft throughout the state comprising nineteen Beechcraft / Raytheon B200 / B300 Super King Air and two Cessna 208B Grand Caravan turboprop aircraft.

Of interest, new build aircraft from the manufacturer that are destined for the RFDS are flown to Australia as a bare-bones aircraft which then undergo fit-out by a specialist company before entering service as an air ambulance.

The first ever Flying Doctor flight took off on 17 May 1928 from Cloncurry in Queensland to answer a call for help from the remote town of Julia Creek, however, it was not until 1936 in the New South Wales outback town of Broken Hill that the first base operation commenced, and remains operational to this day.

Worth highlighting, the base at Broken Hill is unique within the Royal Flying Doctor Service as it is the only location where visitors can see a working base in action every day of the week and it attracts more than 12 000 tourists every year. 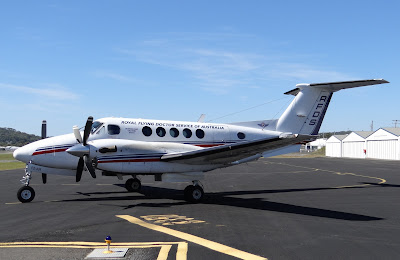 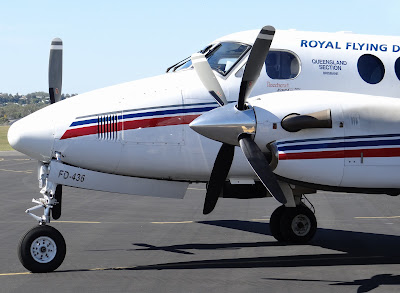 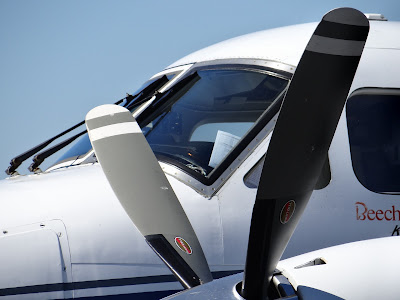 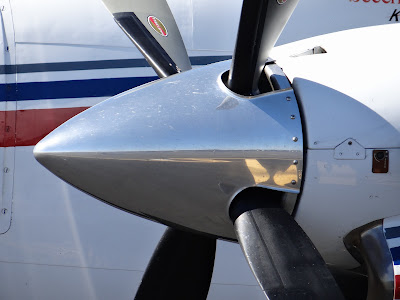 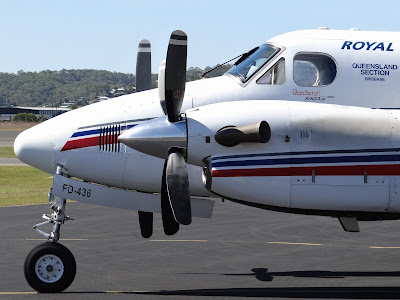 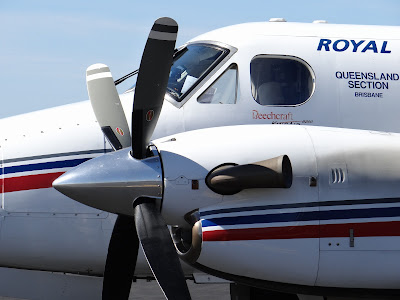 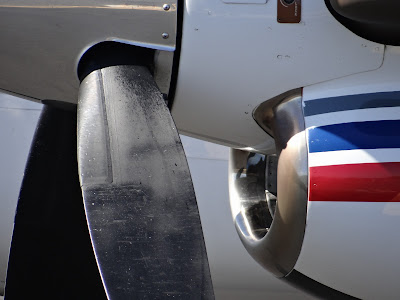 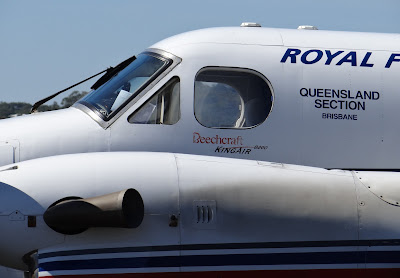 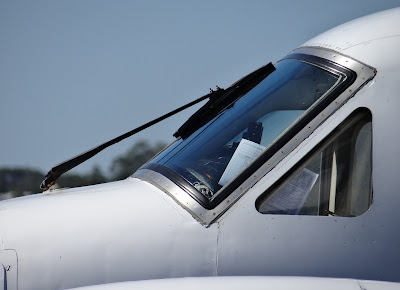 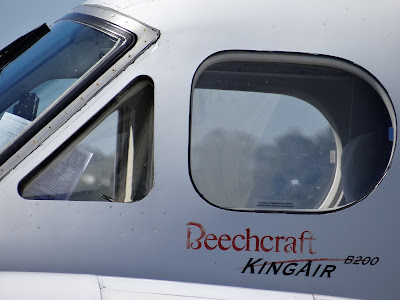 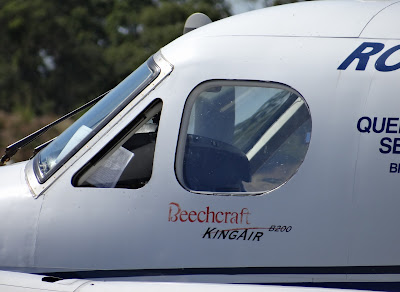 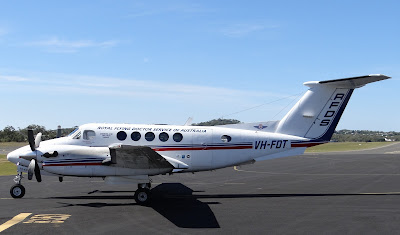 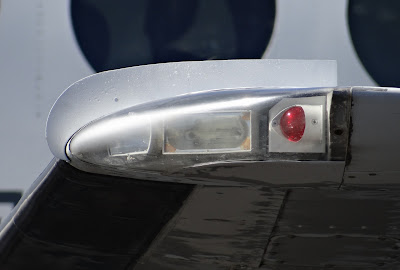 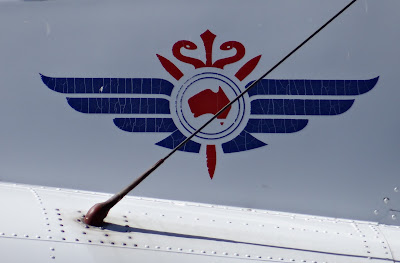 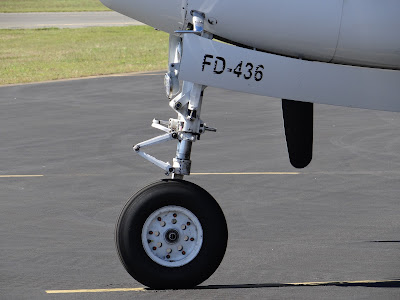 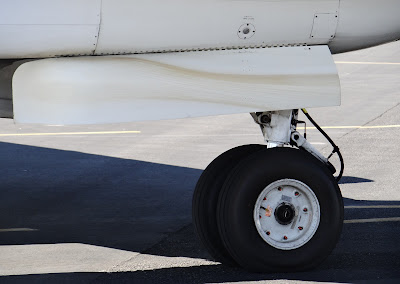 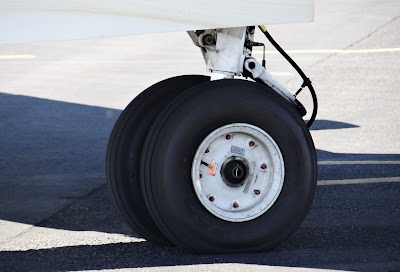 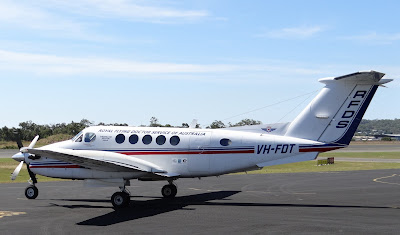