Alliance Airlines is an air charter company providing Fly-in / Fly-out (FIFO) services to the mining and energy sector with a fleet of Fokker 50, 70 & 100 aircraft from bases at Adelaide, Brisbane, Cairns, Melbourne / Essendon, Perth and Townsville.

Alliance Airlines also provides dry lease, wet lease and adhoc charter services to a number of airlines including Qantas and Virgin Australia and to a range of corporate and government customers.

The airline commenced operations in 2002 with an initial fleet of two Fokker 100 and two Embraer EMB120 Brasilia aircraft when Brisbane based Queensland Airline Holdings acquired the assets of Flight West Airlines which had become dormant after the collapse of Ansett Airlines.

It was announced in November 2015 that Alliance Airlines would acquire the entire Austrian Airlines fleet of 21 Fokker 70 and Fokker 100 airliners under a deal that saw Alliance diversify its operations into Europe and the Lufthansa owned company become a shareholder in the Australian operation. 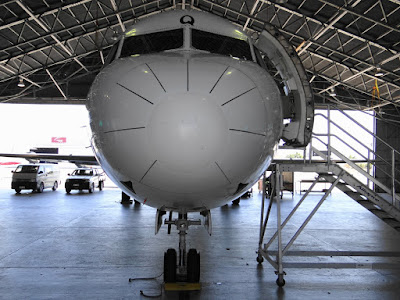 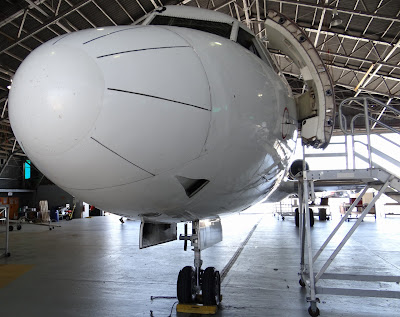 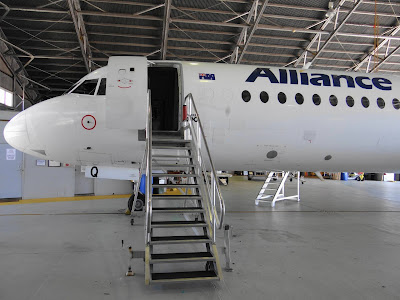 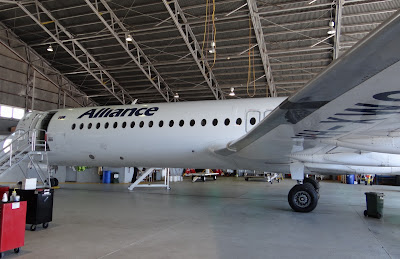 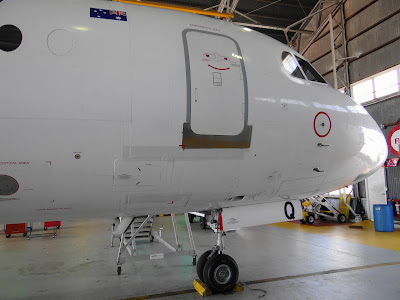 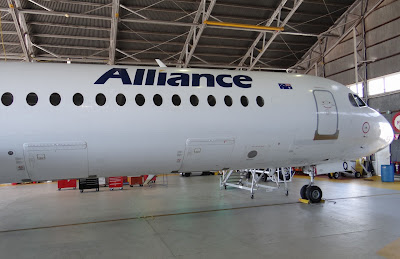 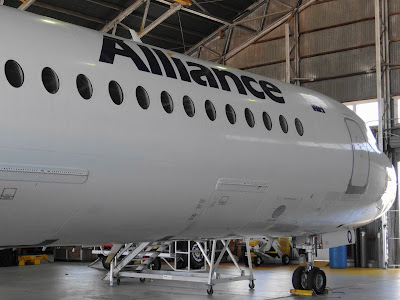 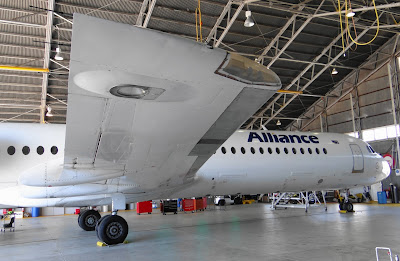 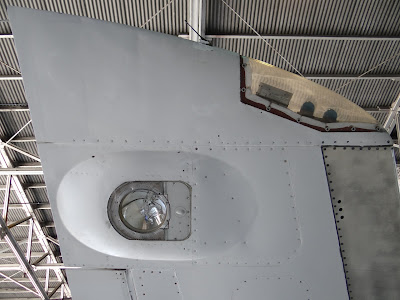 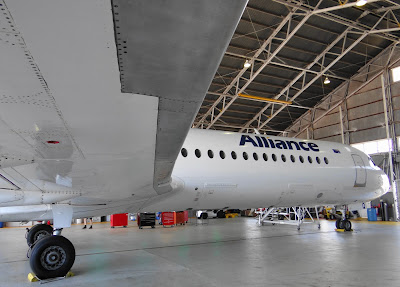 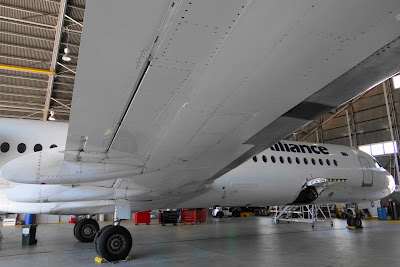 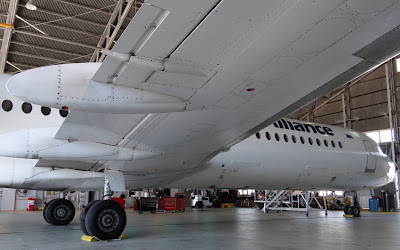 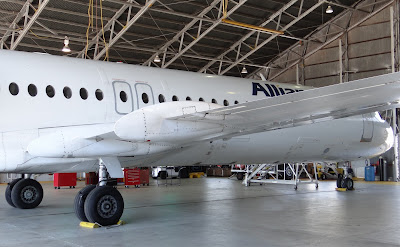 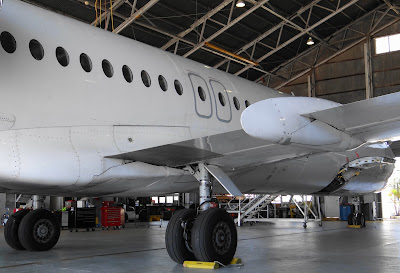 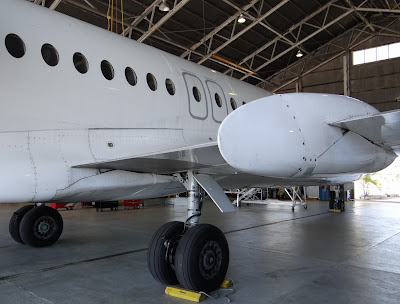 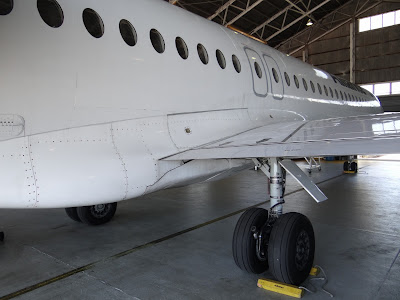 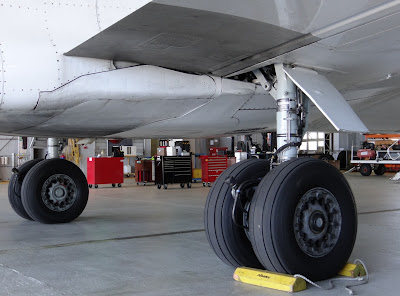 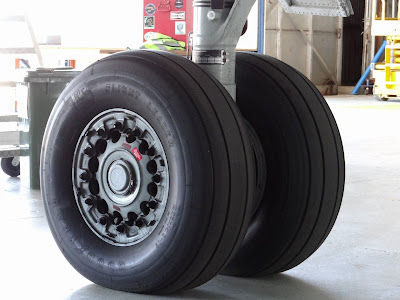 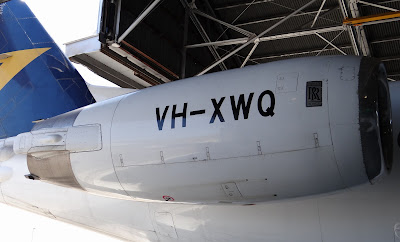 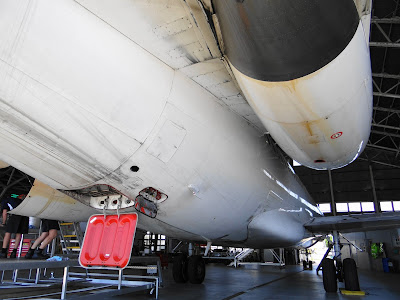 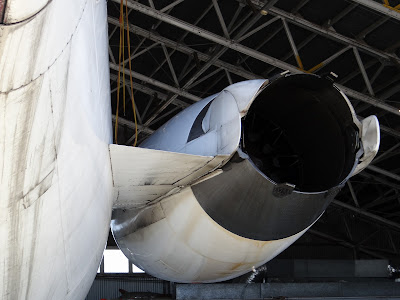 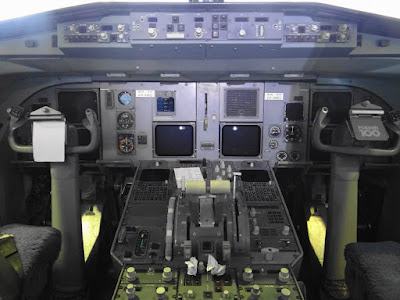 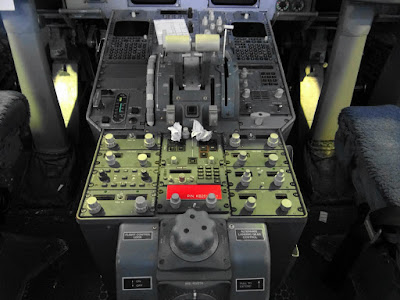 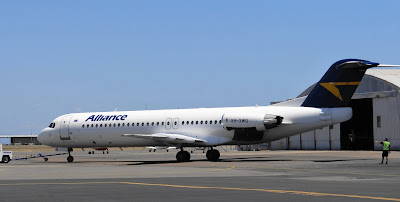 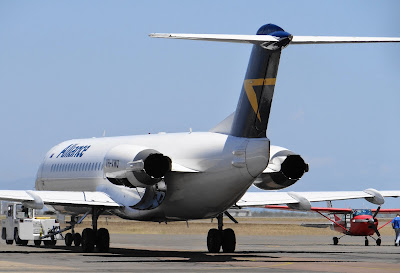 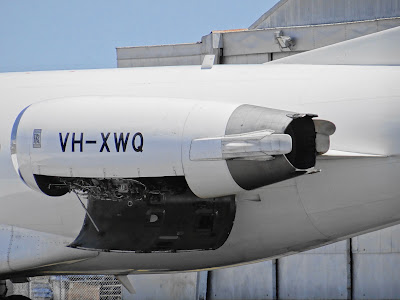 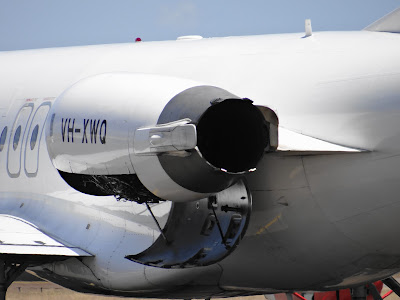