In this post, we take a quick look at the Super Puma.

Operated by 125th Squadron at Sembawang Air Base, the Republic of Singapore Air Force (RSAF) currently maintains of fleet of 22 Aerospatiale AS-332M1 Super Puma helicopters in the Transport / SAR role.

With a motto 'Swift in Support', the Super Puma has been in service with the RSAF since 1985, with only one reported crash (no fatalities) in that time. Prior to the acquisition of the CH-47 Chinook heavy lift chopper, the Singapore Armed Forces (SAF) relied on the Super Puma to transport light vehicles and troops.

Due to their age, reports indicate the RSAF is currently evaluating possible replacements for this true and tested workhorse.

First produced in 1978 by Aerospatiale, followed by Eurocopter, the Super Puma continues to be manufactured today by Airbus Helicopters. 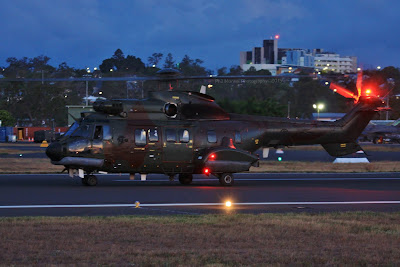 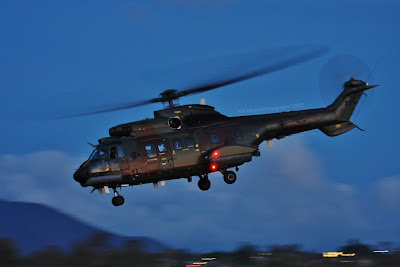 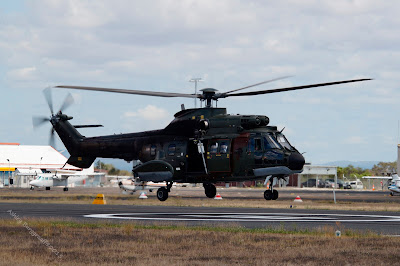 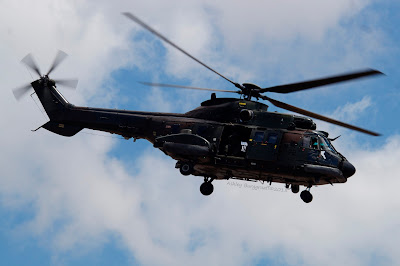 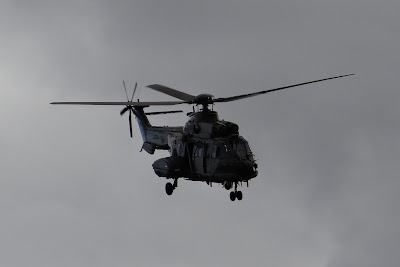 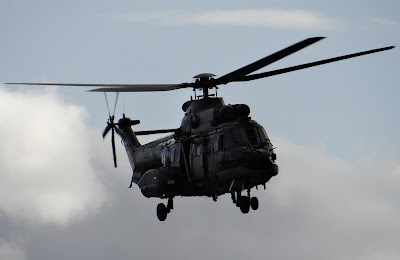 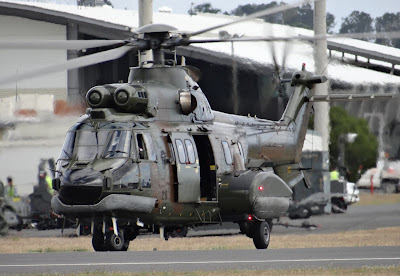 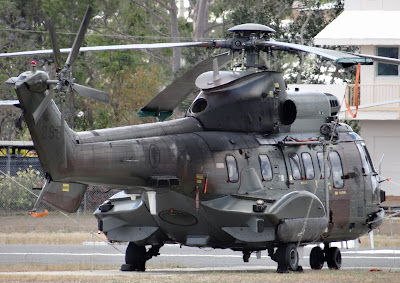 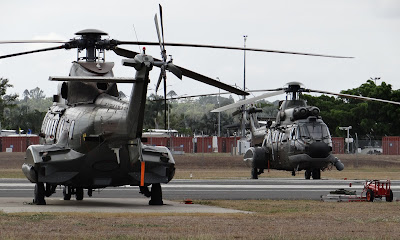 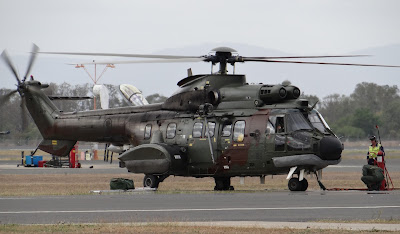 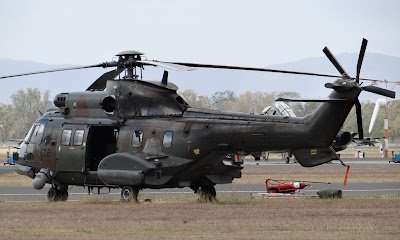 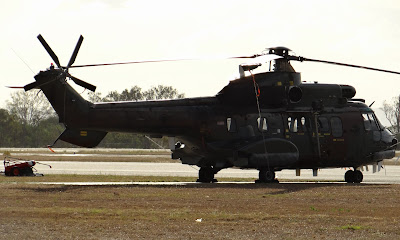 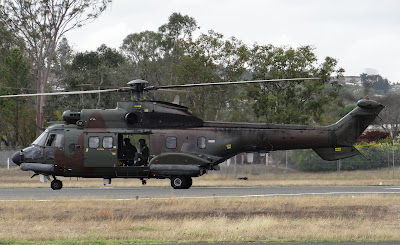 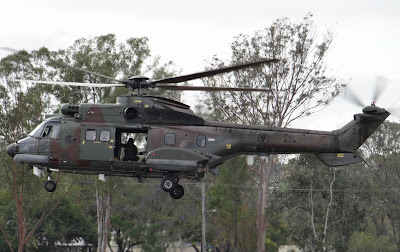 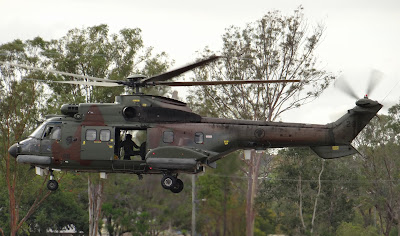 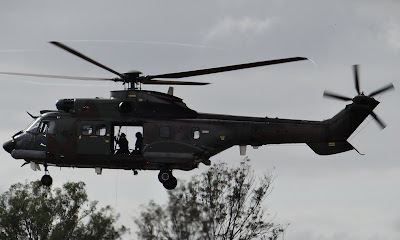 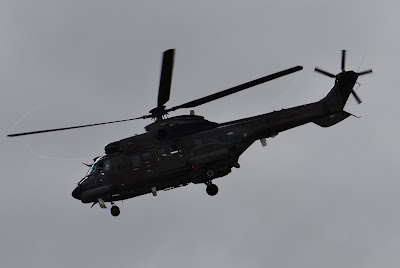