Formerly known as Our Airline and Air Nauru, Nauru Airlines is the national airline of the 'Republic of Nauru' and operates scheduled international services to other Pacific Islands and Australia. Of interest, the main base and head office of Nauru Airlines is located at Nauru International Airport however the operations office is situated in Brisbane, Queensland.

Air Nauru commenced operations in 1970 with an experimental service between Nauru and Brisbane using a chartered Dassault Falcon 20 with regular passenger services commencing in 1972 upon delivery of the airline's first Fokker F28 Fellowship. A short time later, a second Fellowship was placed into service.

With expansion continuing, a Boeing 737-200 was added to the fleet in 1975 followed by the addition of a Boeing 727-100 in 1976 however the two Fellowships were sold to Air Niugini in the late '70s in favour of adding more Boeings to the growing airline.

By 1983, Air Nauru's fleet consisted of two Boeing 727-100s (the second was registered C2-RN7) and five Boeing 737-200s (C2-RN5, 'RN6, 'RN8 and 'RN9) however since the entire population of Nauru at this time was about 8 000 residents, the airline was in the extraordinary position of having seating capacity equal to approximately 10% of the Nauruan population.

For many years afterwards, Air Nauru's fleet continued to change with the addition or deletion of aircraft (mainly different versions of the 737) as the airline strived to stay in tune with the marketplace but also because of ties to the government and constraints that were often imposed.

Additionally, the island's regular economic troubles have at times caused the airline to become insolvent while operations were also suspended for brief periods in the 90s because of concerns raised by Australia over the airworthiness and safety record of its aircraft.

In 1998, Air Nauru came under the regulatory control of the Civil Aviation Safety Authority (CASA) of Australia and since has been a select foreign carrier holding an Australian Air Operator's Certificate (AOC).

Throughout much of the early - mid 2000s, Air Nauru continued to struggle financially including repeated defaults on loans leading to the seizure of the carriers only aircraft at a time being that of Boeing 737-400 VH-RON. Following the acquisition of a replacement aircraft (a Boeing 737-300) in 2006, Air Nauru was rebranded as Our Airline and was followed by the launching of a new website and online booking facility in 2007. Our Airline was renamed Nauru Airlines in August 2014.

* Please note all photo's in this post were captured at Gladstone Airport in 2013 and 2014 when Nauru Airlines, then Our Airline, operated frequent FIFO / charter flights between Brisbane and the port city at the height of LNG construction. Also, some aircraft featured are no longer in service with Nauru Airlines 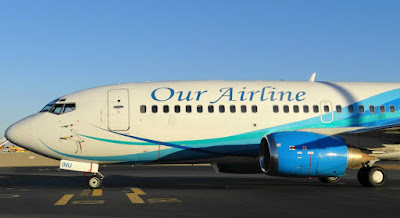 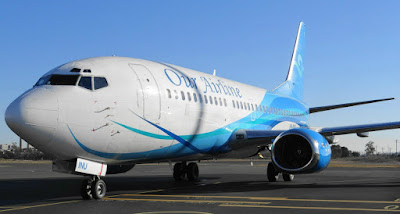 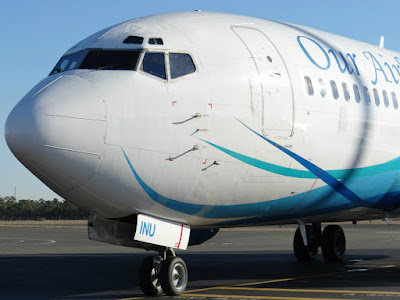 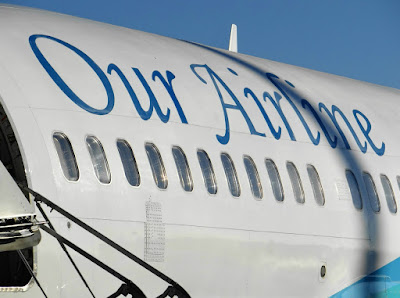 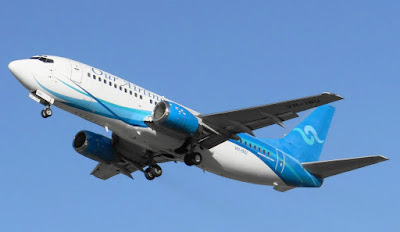 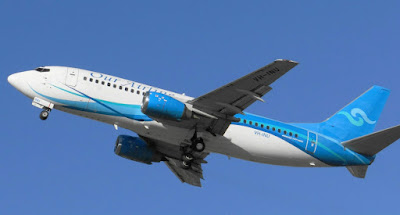 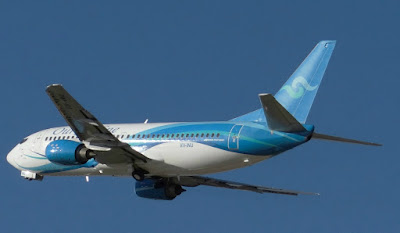 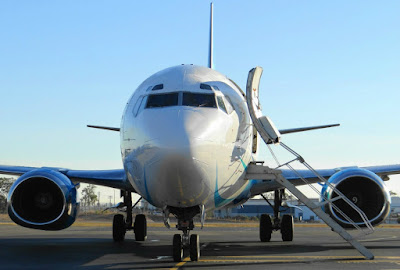 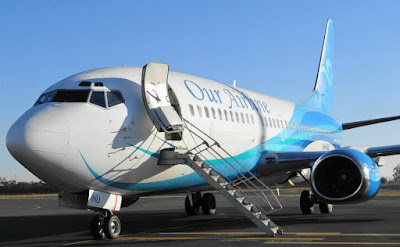 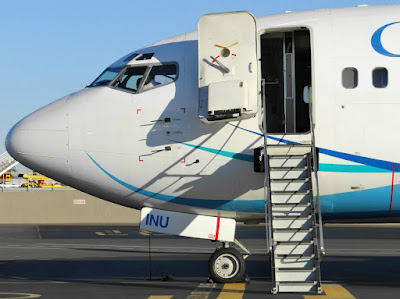 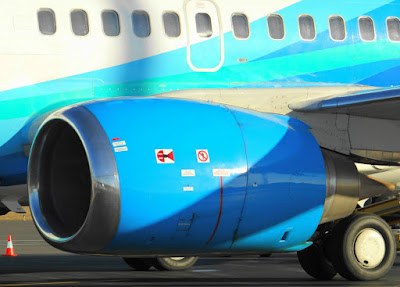 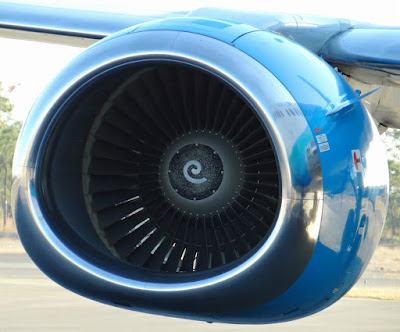 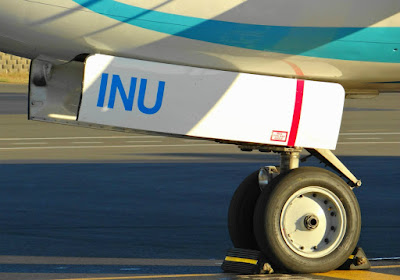 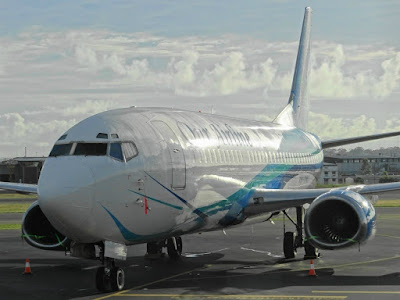 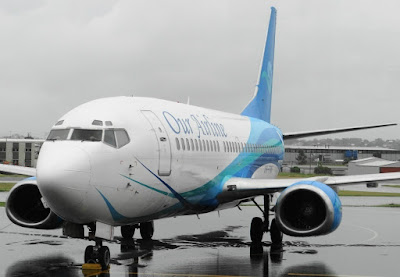 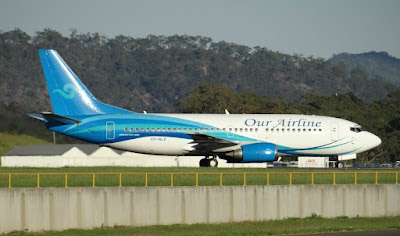