As highlighted in 'Ballina Byron Gateway Airport (pt.1)', Ballina Airport is located on the north coast of New South Wales, and services the townships of Ballina, Byron Bay, Lennox Heads and surrounding region.

On this route, Jetstar Airways utilise Airbus A320-200's, Virgin Australia schedules Embraer E190-100's or Boeing 737-800's, Regional Express Airlines (REX) is represented by SAAB 340B turboprops, and if travelling with Fly Pelican, will find yourself onboard one of their BAe Jetstream 32 turboprop aircraft.

Readers would have noted that a selection of Jetstar Airways Airbus A320-200 photo's captured during recent visits to Ballina Airport were the main feature of the 'part-one' post. As can be seen with 'part-two', Regional Express Airlines (REX) SAAB 340B turboprops is the focus for this article. A third and final post will be published shortly.

If you missed 'Ballina Byron Gateway Airport (pt.1)', the article can be found at : 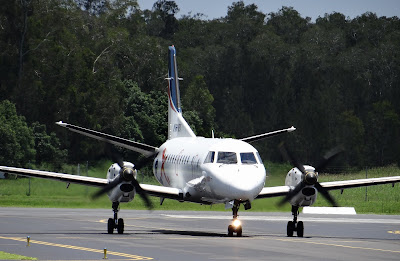 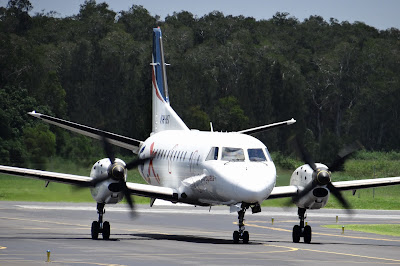 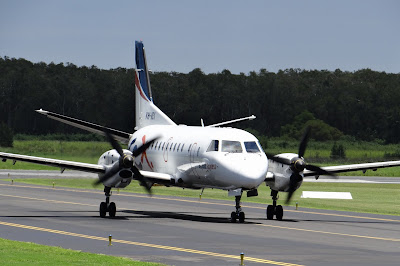 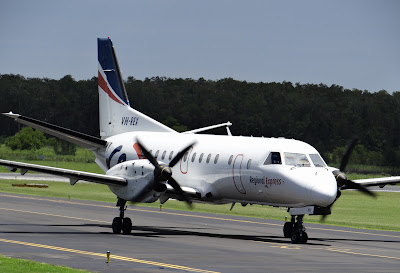 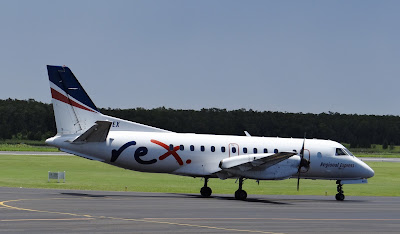 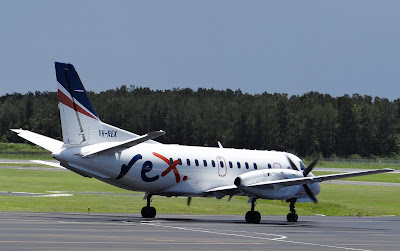 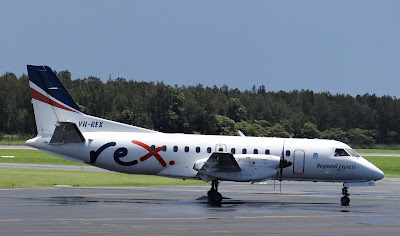 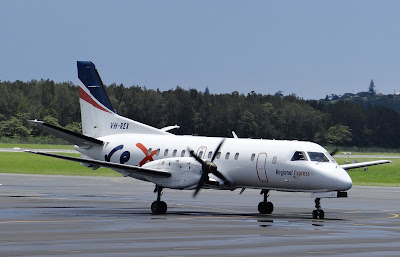 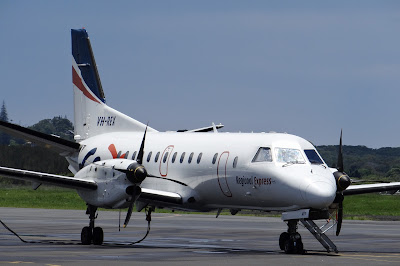 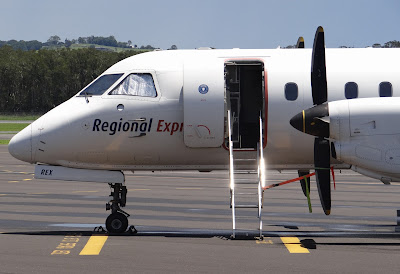 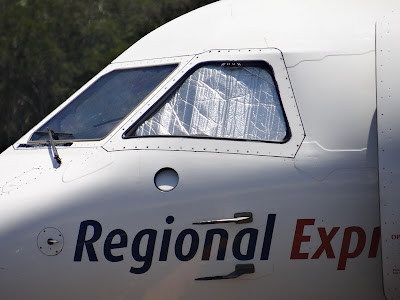 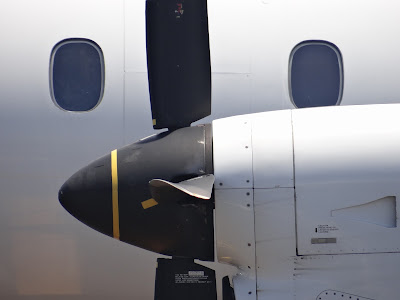 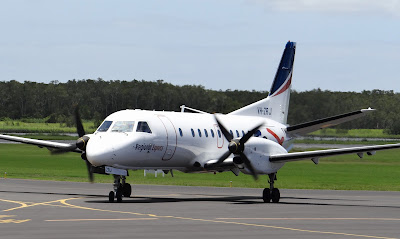 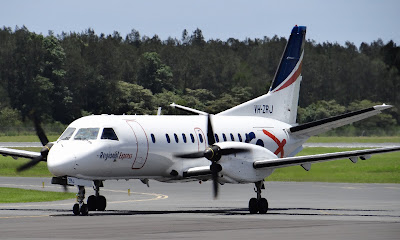 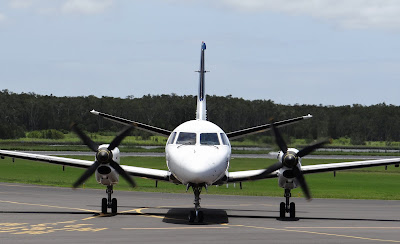 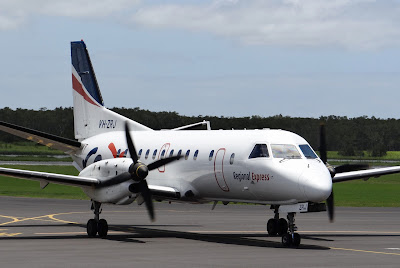 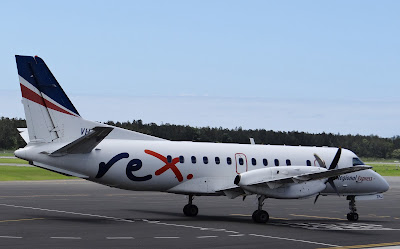 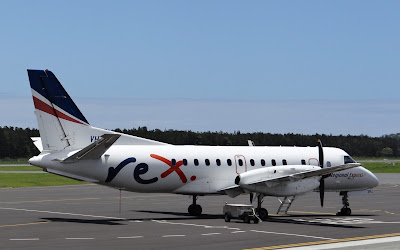 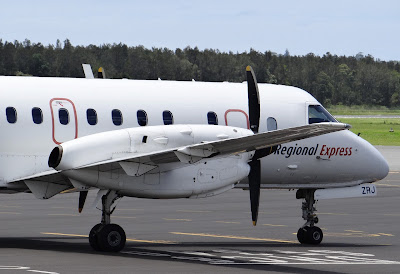 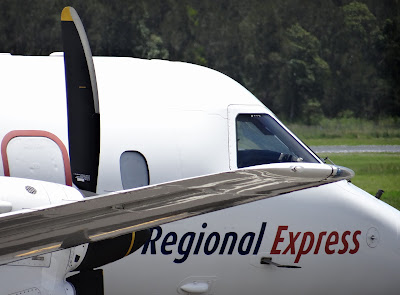 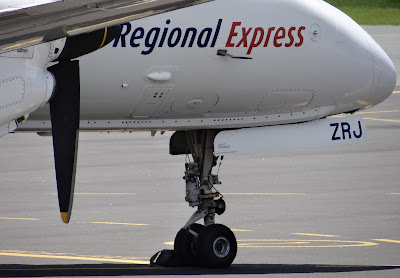 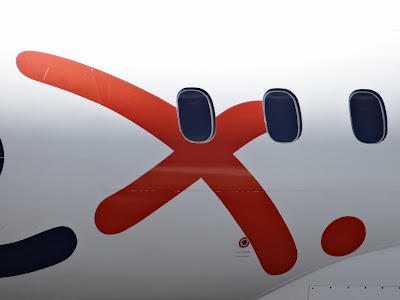