Earlier this week, thirteen United States Army military helicopters were shipped to and offloaded at Gladstone, and when restored to flying condition, will relocate (fly) north to Townsville for participation in Talisman Saber 2017. At the time of posting, information indicates this is expected to occur on Friday 30 June.

Exact reasons why four Boeing AH-64 Apache and nine Sikorsky UH-60 Blackhawk helicopters were shipped to Gladstone and not transported directly to Townsville for unloading remains unclear, however, assume a lack of available berthing facilities at the north Queensland city at a time when preparations for 'TS17' is rapidly gaining traction may have something to do with it.

Also, given Rockhampton's close proximity to the Shoalwater Bay Training Area (SWBTA), it was assumed the US Army helicopters would only make the short flight from Gladstone to the beef capital where they will be based for the medium-high tempo military exercise.

But, it appears the helicopters may instead operate out-of Townsville. This inevitably raises another question - "to what extent will Mackay and Rockhampton Airports be utilised during Talisman Saber 2017" 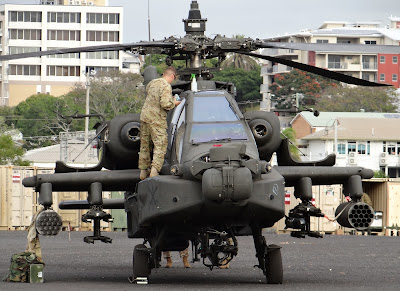 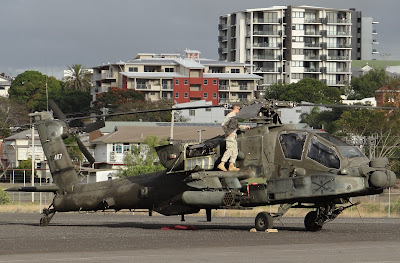 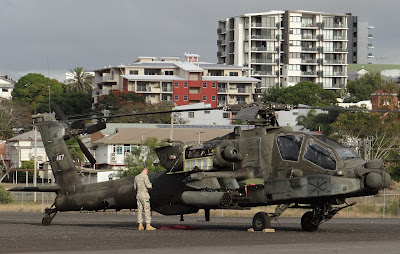 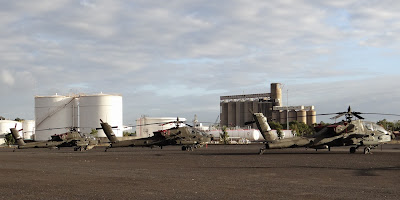 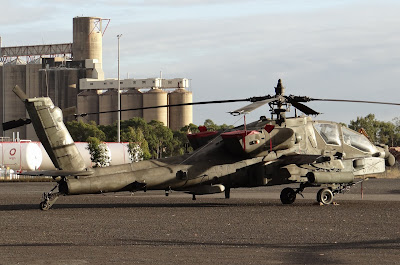 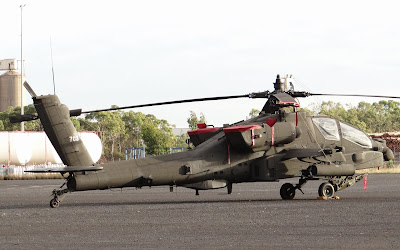 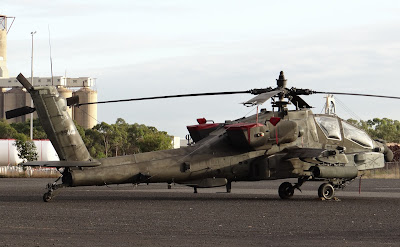 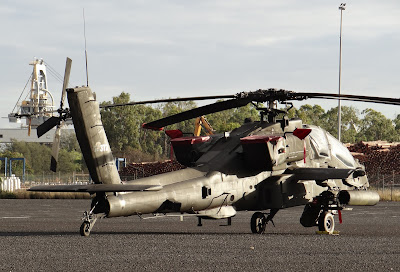 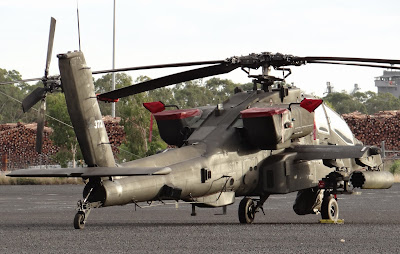 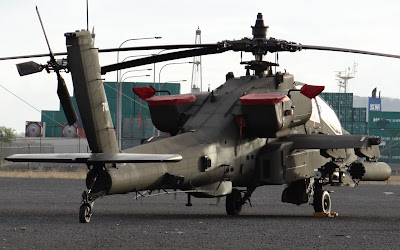 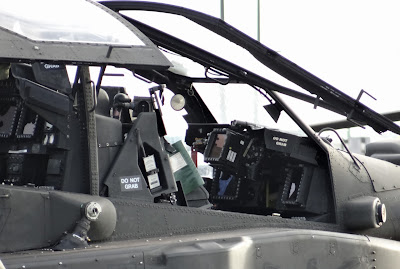 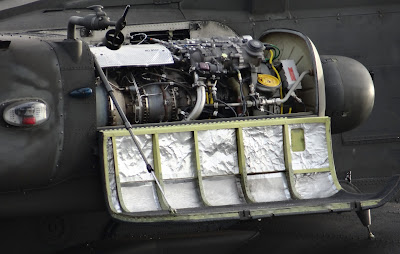 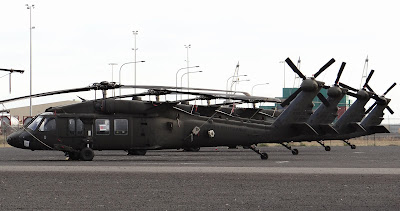 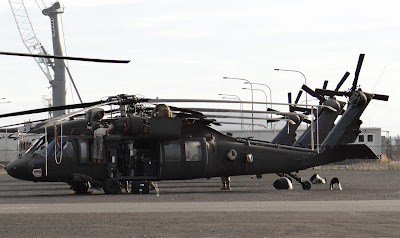 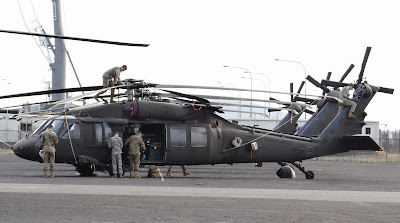 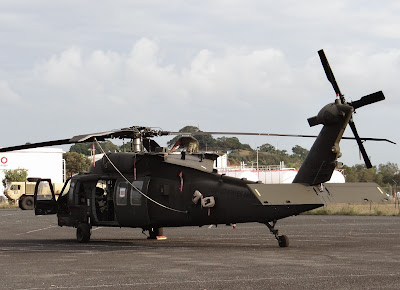 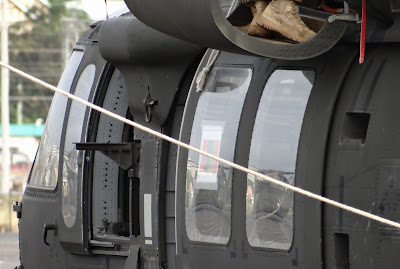 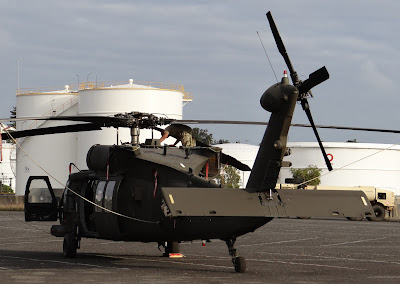 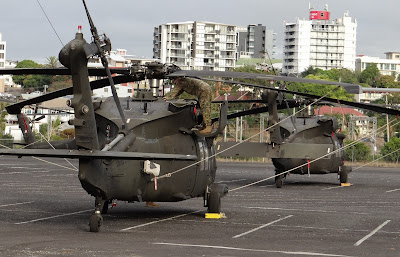 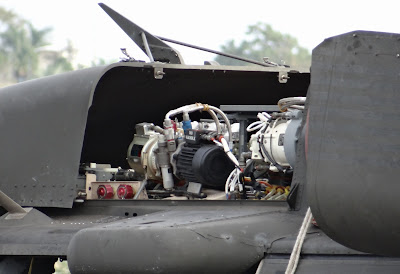 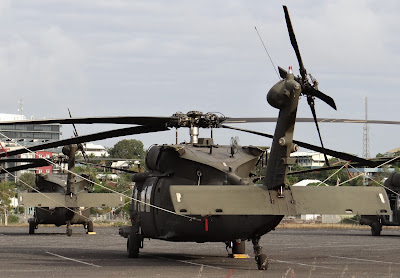 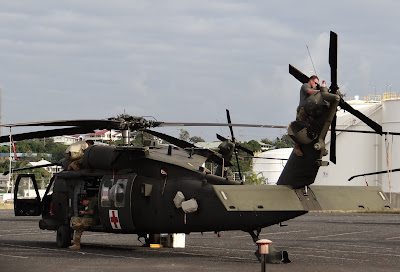 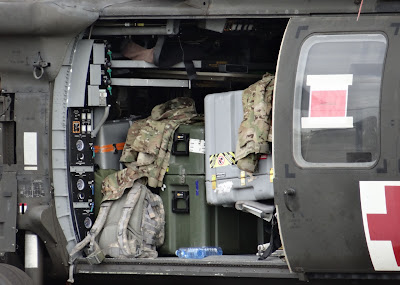 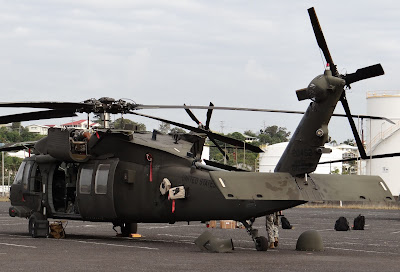 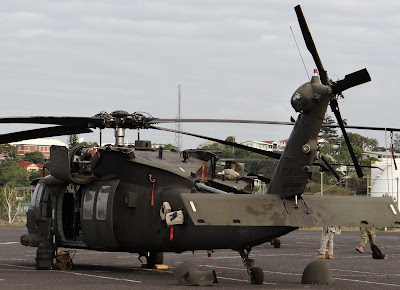 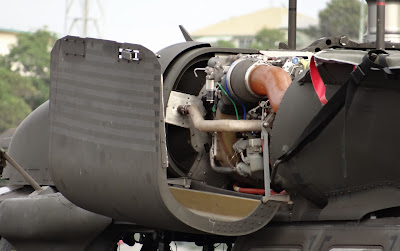