However, GAM has a dedicated fleet of Aero Commander 500-S and Fairchild Dornier 228-200 aircraft based at Brisbane Airport to service a range of charter and freight contracts in southern and central Queensland.

Some of the more notable freight runs currently awarded to GAM that operate each weekday consist of the following :

* Brisbane - Maryborough - Bundaberg - Gayndah and return via the same stops in reverse.

An aircraft generally departs Brisbane during the earlier hours of the morning and remains parked at Gayndah until late afternoon.

* Brisbane - Dalby - Roma - Charleville and return via the same towns but includes a stop at Toowoomba.

Again, an Aero Commander 500-S makes an early morning departure from Brisbane and remains parked at Charleville until mid-afternoon.

This was once operated by Advance Aviation, but when the Emerald based company was placed into administration in March 2016, was awarded to GAM.

Departing each weekday morning, an Dornier 228-200 aircraft flys to Emerald via Thangool where it remains parked for the day until making a late afternoon / early evening flight back to Brisbane, via Rockhampton Monday and Friday. 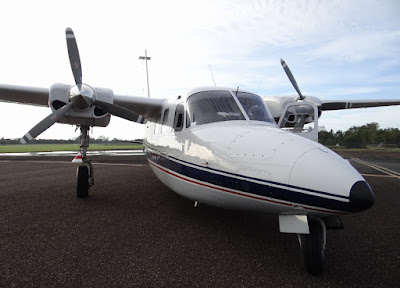 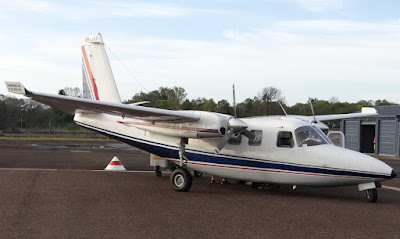 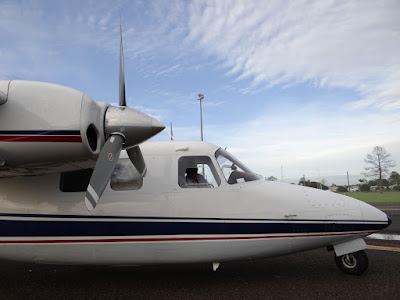 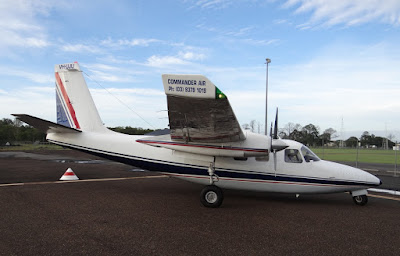 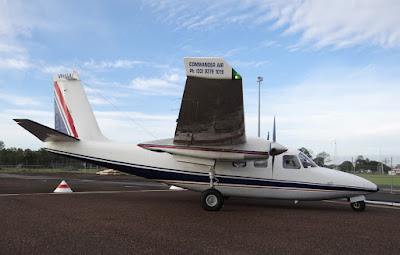 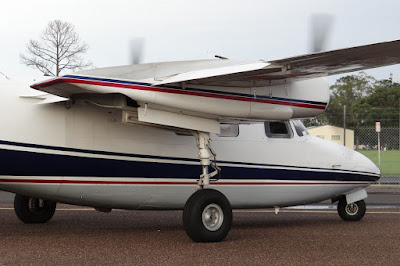 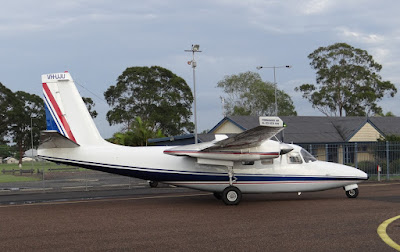 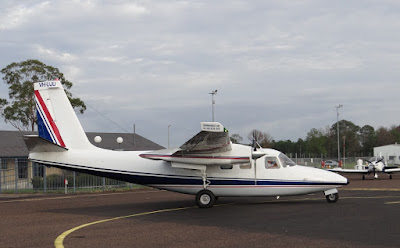 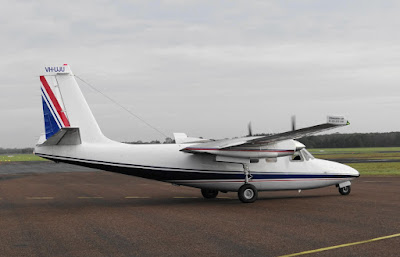 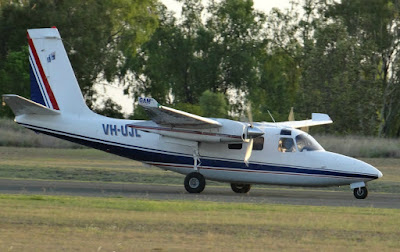 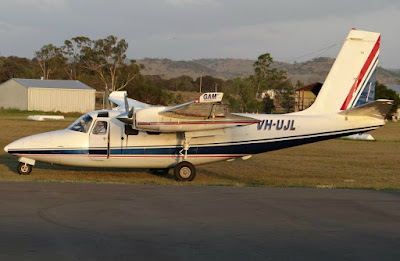 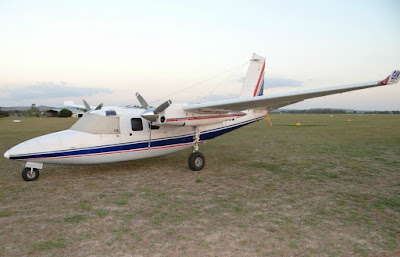 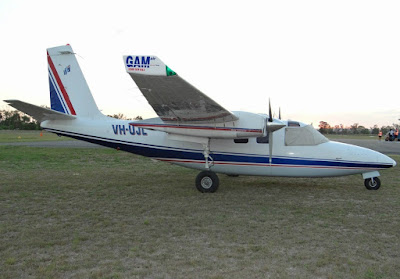 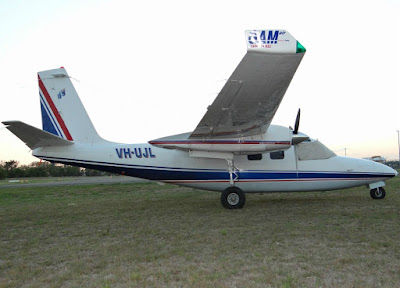 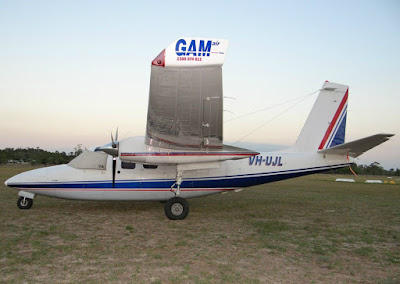 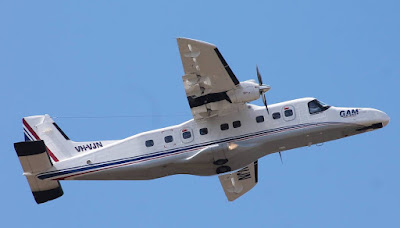 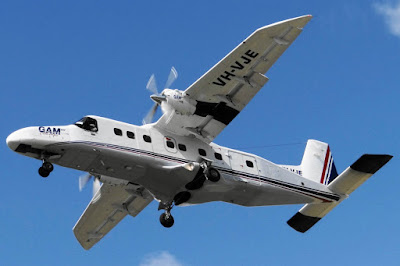 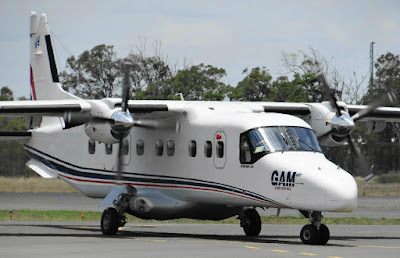 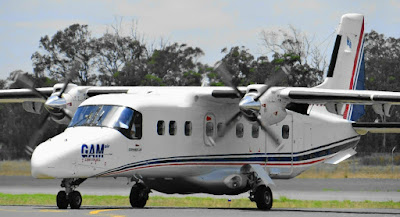 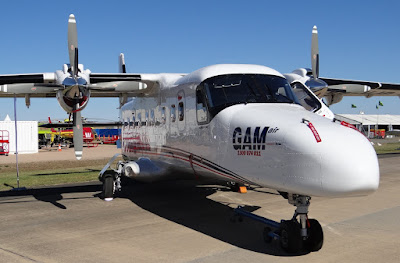 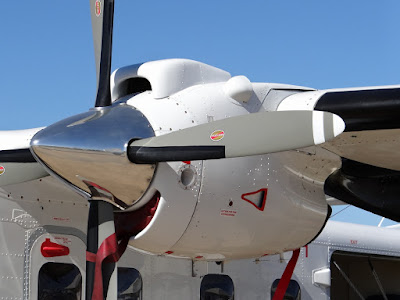