Providing a return Brisbane to Mackay via Rockhampton freight service most weekdays, a SAAB 340A Freighter makes a pre-dawn departure from Brisbane as PFY7416 and arrives into Rockhampton after a flight time of about 75 minutes.

Upon completing an exchange of cargo, the SAAB 340 then continues further north to Mackay as PFY7418, a flight that generally takes approximately 40 minutes.

Remaining parked at Mackay until early evening, the return air freight service to Brisbane via Rockhampton operates as PFY7415 / PFY7417 and generally arrives into the state capital anywhere between 9.00 - 10.00pm.

Please be informed that times indicated are a general reference only as they can sometimes vary depending on external factors such as sub-contractors delivering freight to depots and general airport operations.

The official Pel-Air Aviation website can be found at :  http://www.pelair.com.au/ 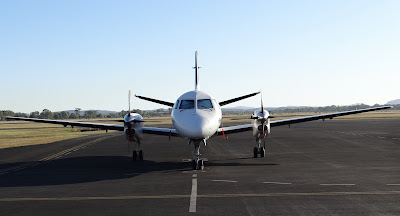 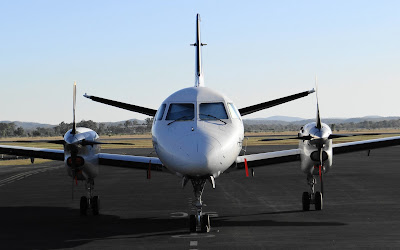 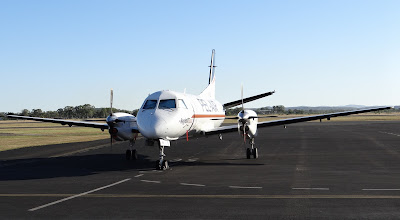 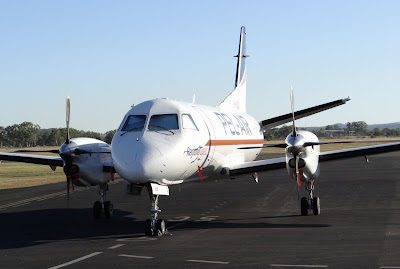 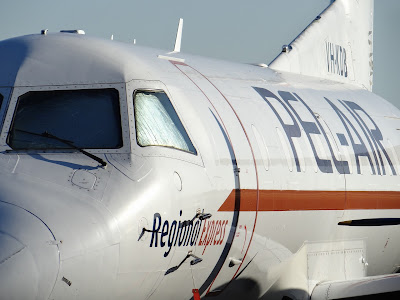 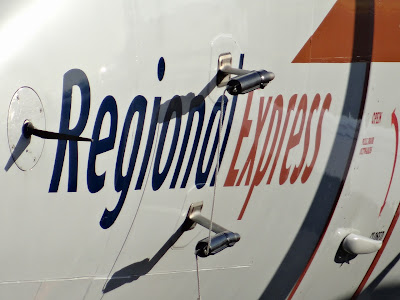 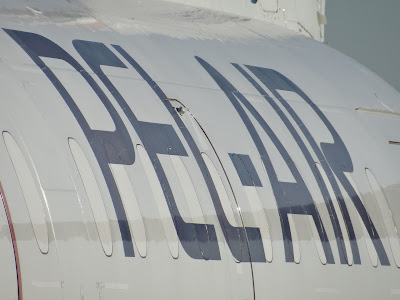 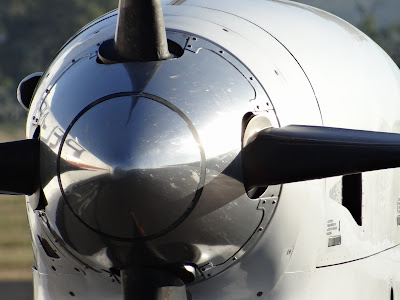 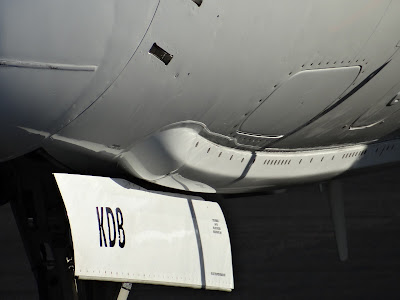 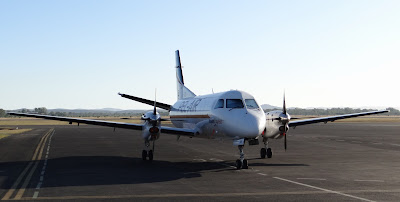 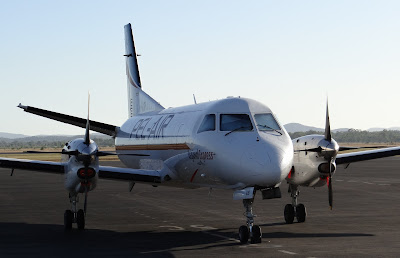 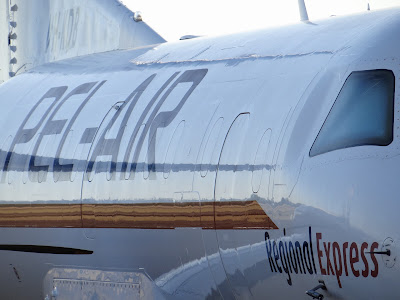 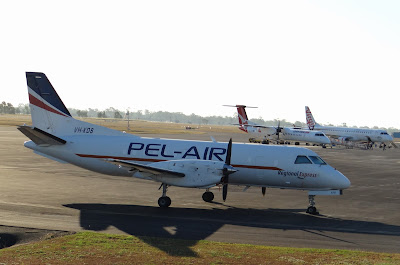 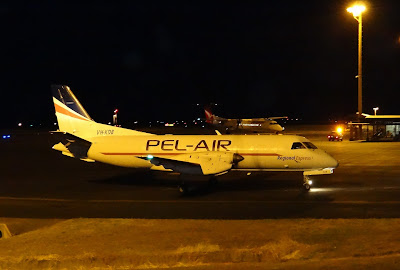 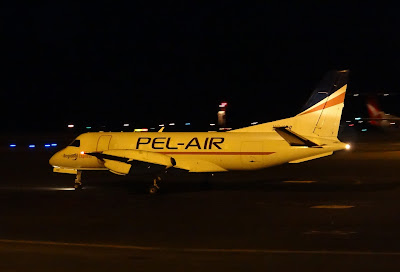