Released from operational duties by the Royal Australian Air Force (RAAF) for a number of days and positioned as a static display at 'Australian International Air Show 2017' was Boeing C-17A Globemaster III A41-212, while sistership A41-211 also made a presence at the event.
Originally developed and manufactured by McDonnell Douglas for the United States Air Force (USAF) from the 1980's to the early 1990's, continued production of the C-17A Globemaster III was transferred to Boeing when the aircraft manufacture merged with McDonnell Douglas.
Maintained by No.36 Squadron at RAAF Base Amberley, Queensland, the Royal Australian Air Force operates eight Boeing C-17A Globemaster III strategic heavy lift aircraft, however, will not be able to acquire additional 'new' airframes as C-17A production ceased in mid-2015. 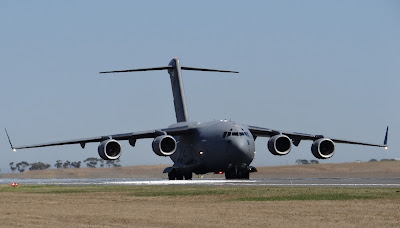 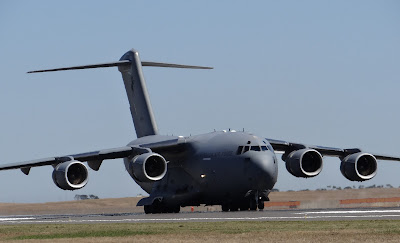 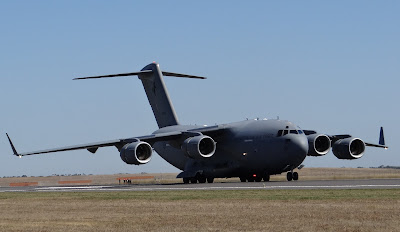 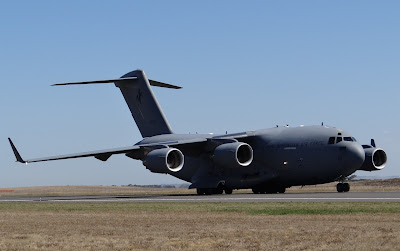 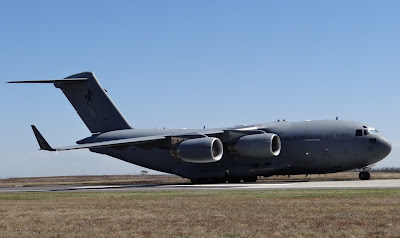 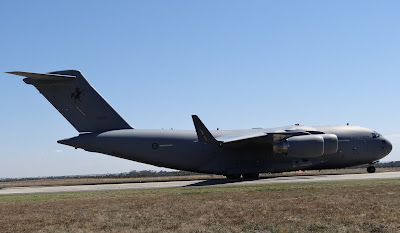 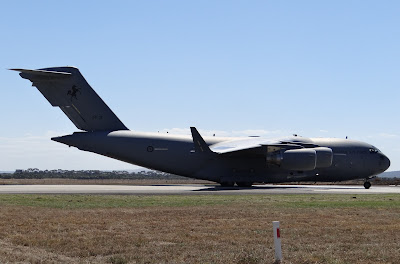 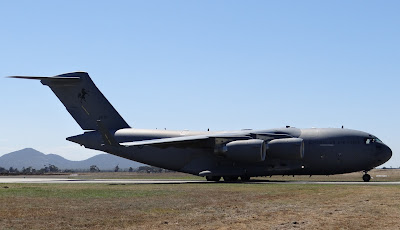 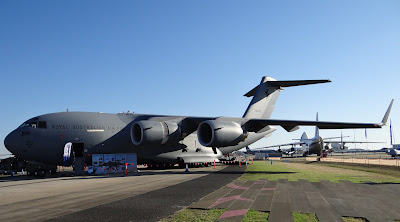 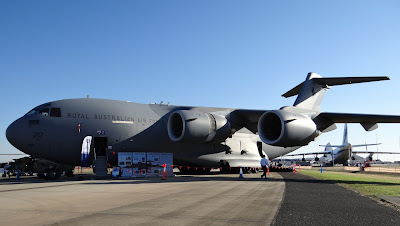 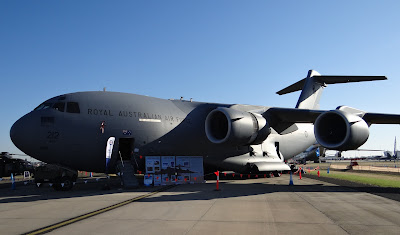 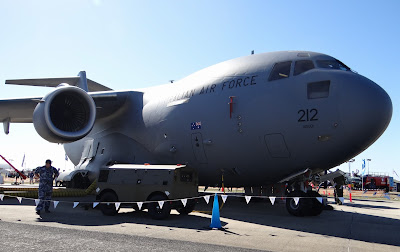 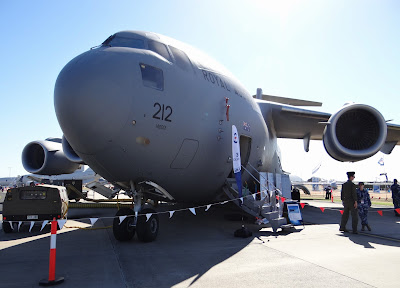 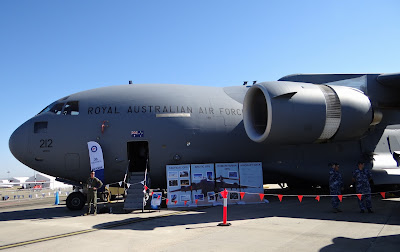 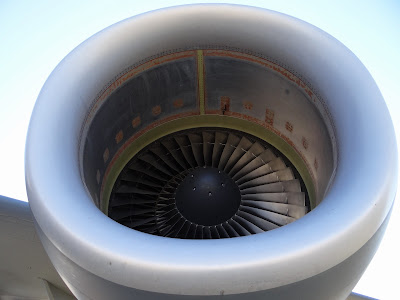 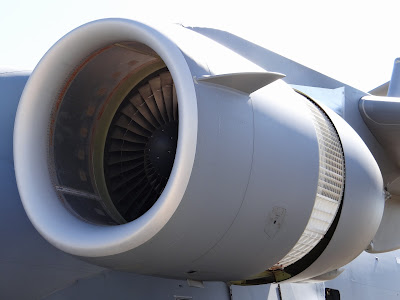 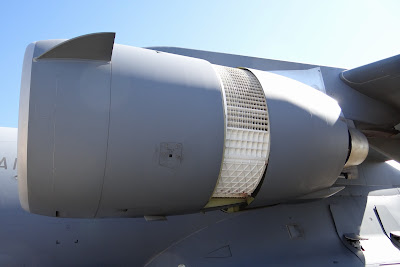 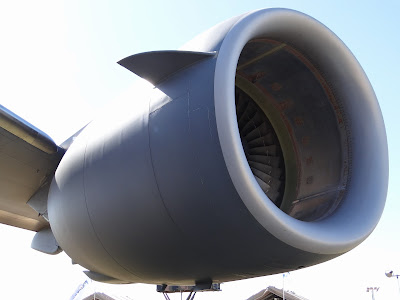 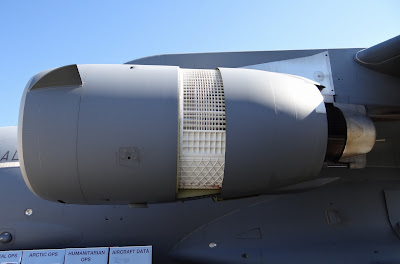 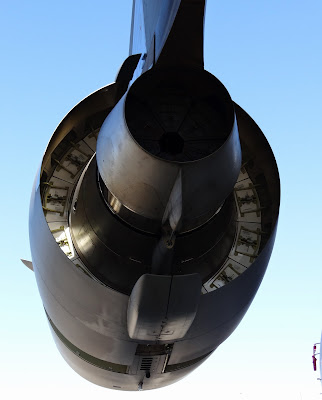 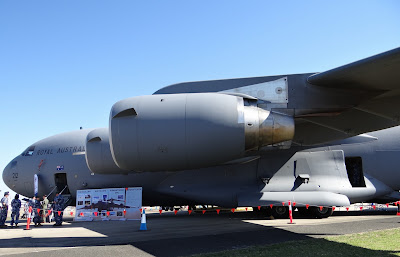 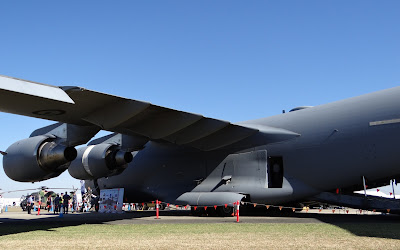 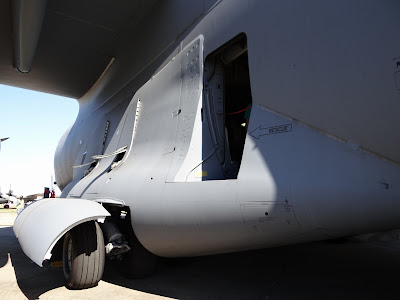 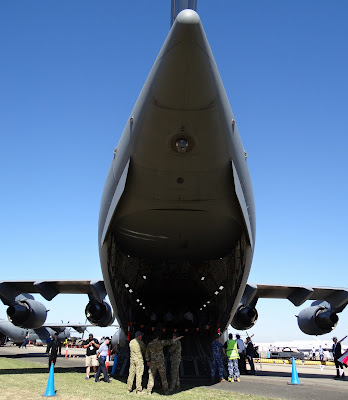 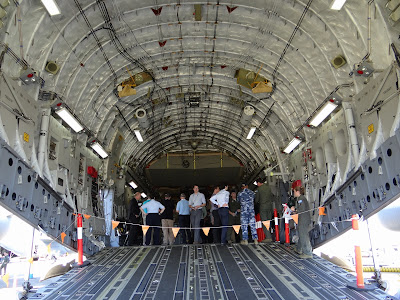 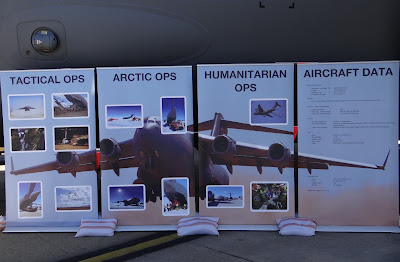