While not normally based in Central Queensland, VH-VAU positioned to the region earlier this year, and according to feedback from a flightcrew member, is likely to continue operating from Rockhampton and Mackay for the foreseeable future to satisfy a contract to provide RACQ's helicopter rescue operation three Bell 412 choppers, an agreement that commenced in 2013 with then, Australian Helicopters.

Of interest, Babcock Mission Critical Services Australasia Pty Ltd is a subsidiary of the Babcock International Group, a British multinational corporation headquartered in the United Kingdom. In line with the company's global helicopter operations, Babcock International rebrand its Australian Helicopters and Bond Helicopters Australia businesses under the Babcock banner in 2016. 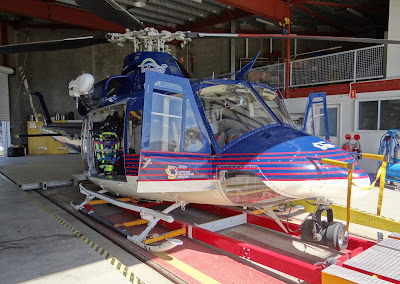 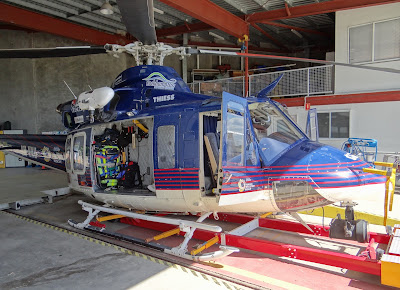 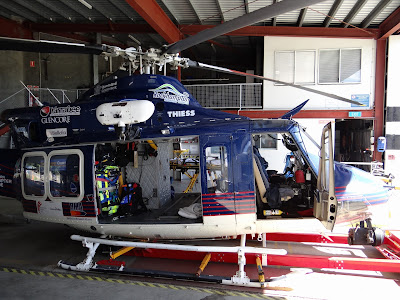 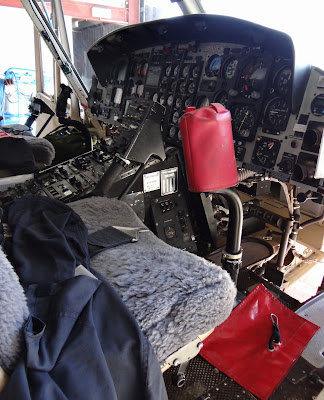 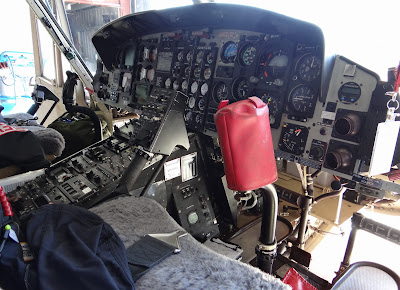 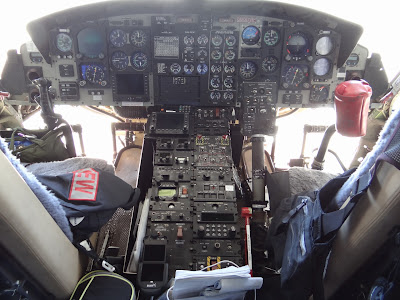 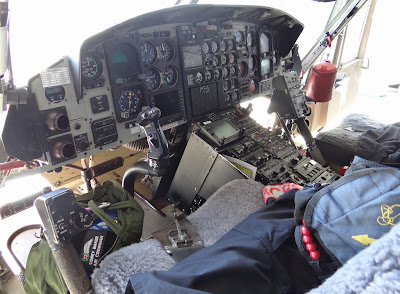 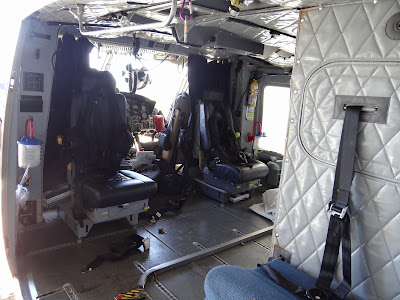 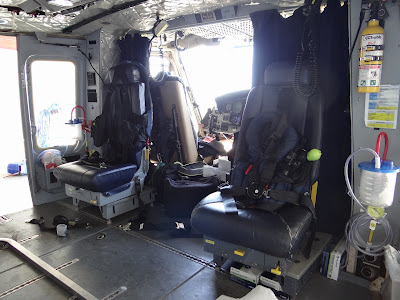 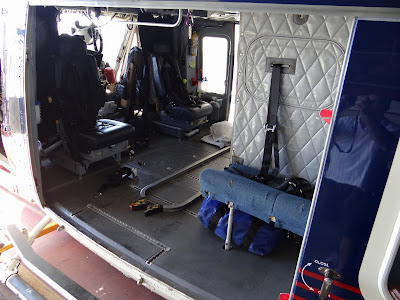 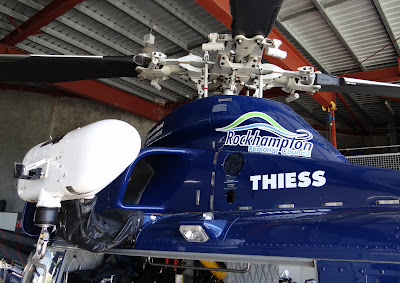 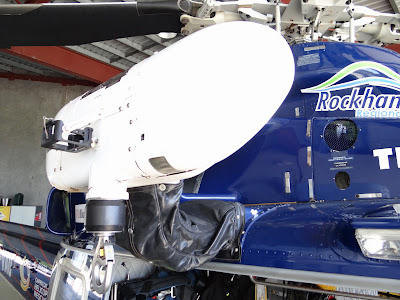 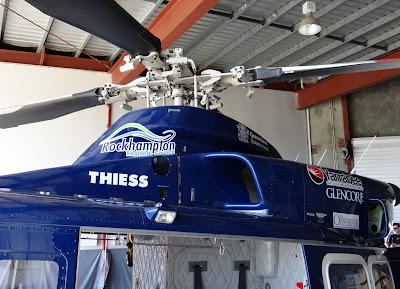 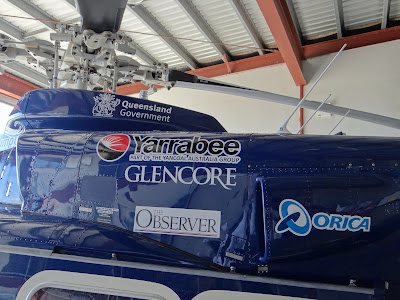 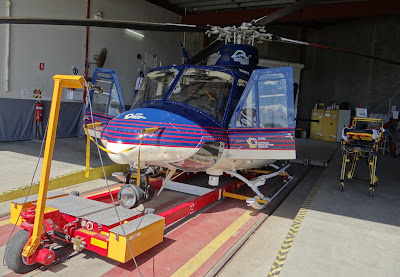 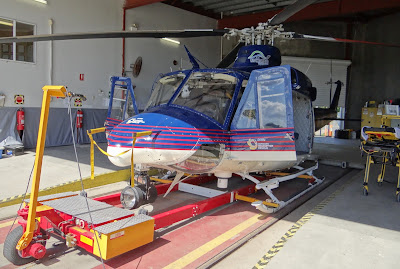 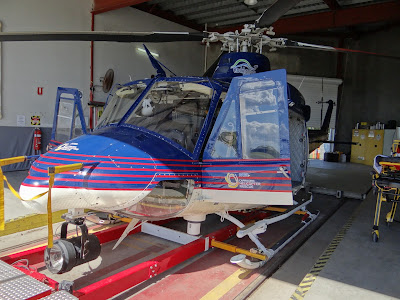 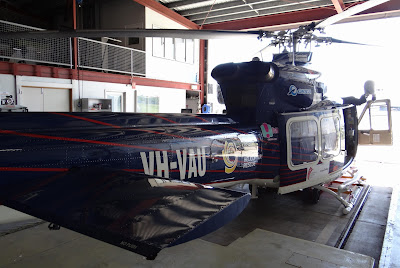 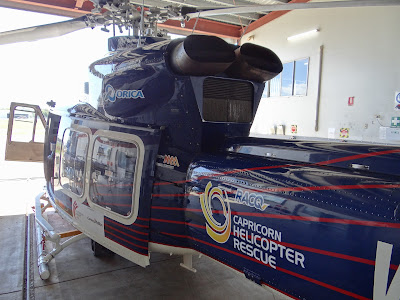 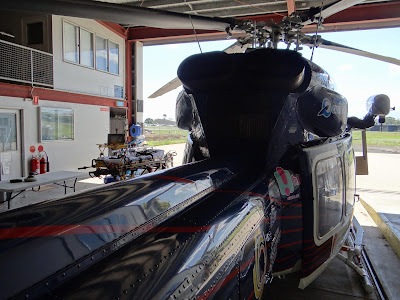