Whether in the bush, at sea or a distant mine site - the RACQ / Capricorn Helicopter Rescue Service (CHRS) is able to despatch medical or rescue teams to those in need of rapid assistance aswell as provide an airborne intensive care unit to transfer critically injured or ill patients to a more appropiate medical facility or conduct a search and rescue mission.

To operate the RACQ / Capricorn Helicopter Rescue Service (CHRS), 40% of required funding comes from the Queensland Government while the remaining 60% is funded through donations and proceeds from the public. Needless to say, the aeromedical and rescue service (CHRS) deeply appreciates all fundraising efforts and extremely appreciative of the donations from the Creed family after holding the annual (most years) Old Station Fly-In at Raglan.

Of interest, each chopper can be configured to accomodate five people and a single stretcher or three people and two stretchers in the cabin as well as a passenger or additonal crew member up front next to the pilot (co-pilot seat). 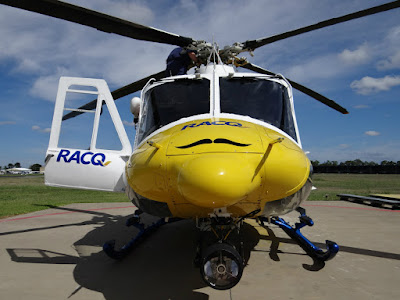 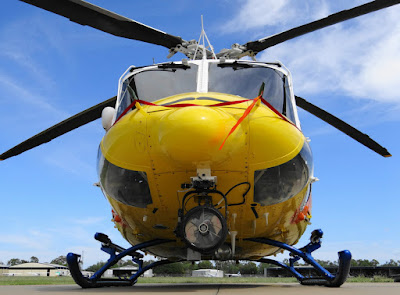 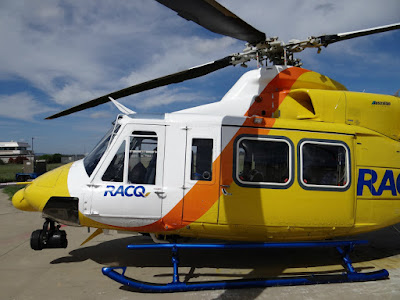 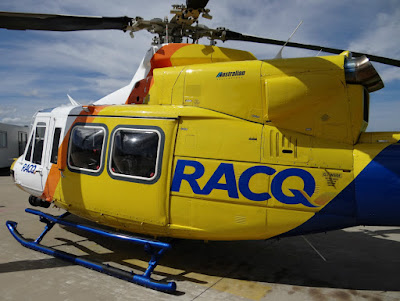 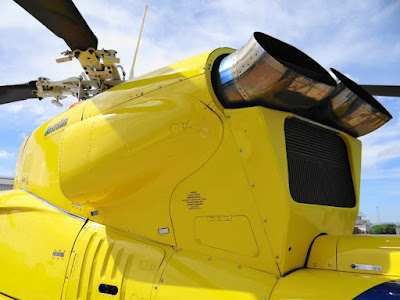 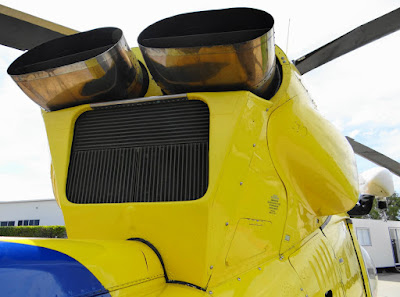 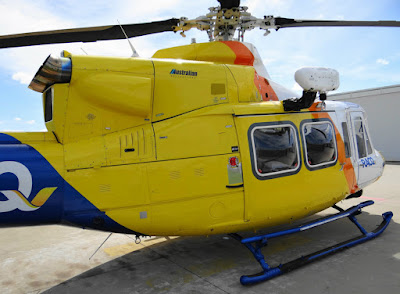 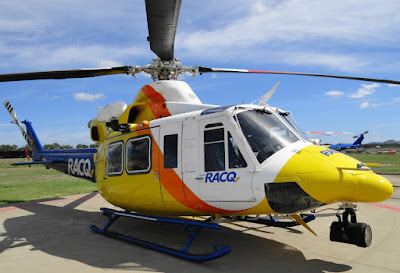 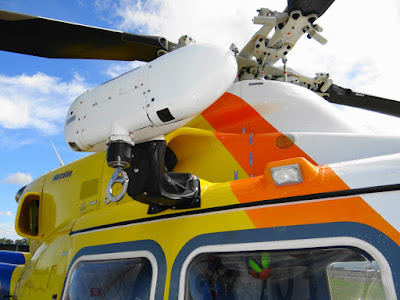 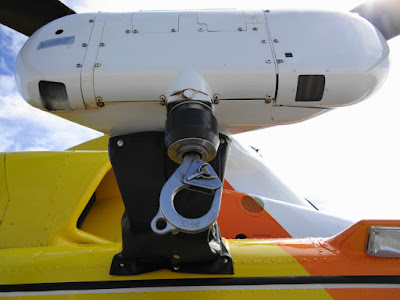 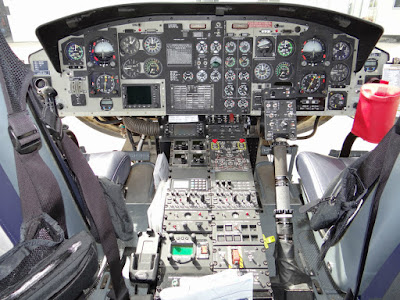 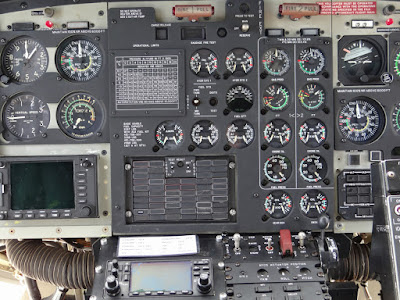 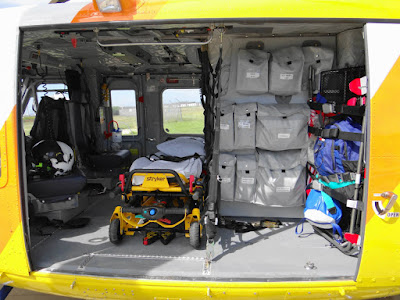 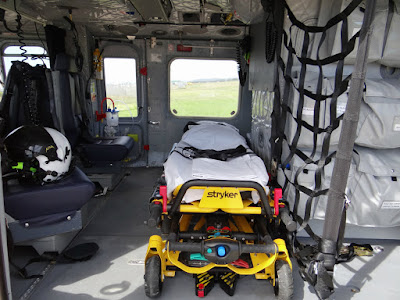 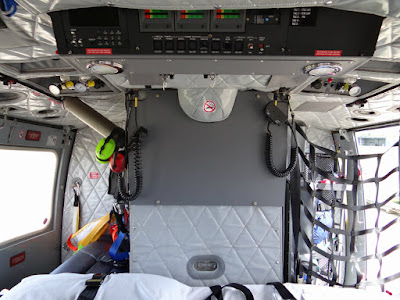 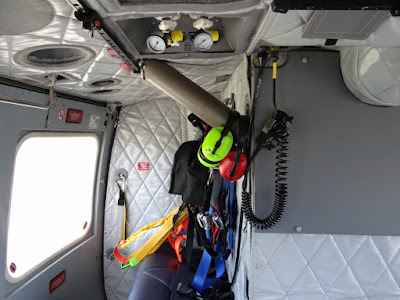 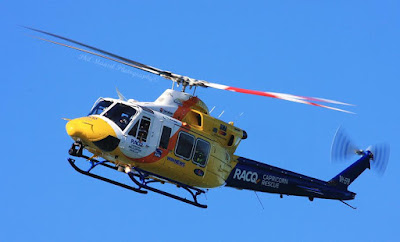 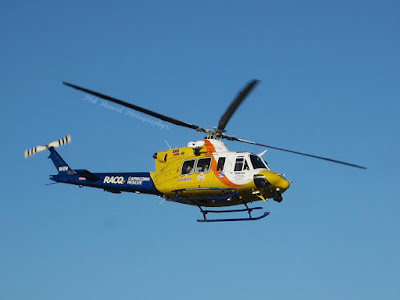 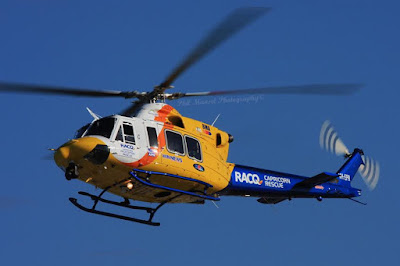 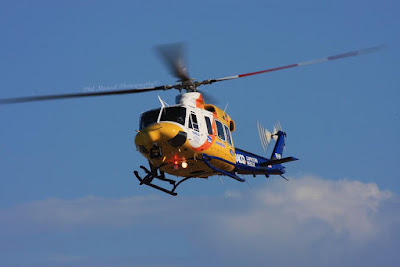 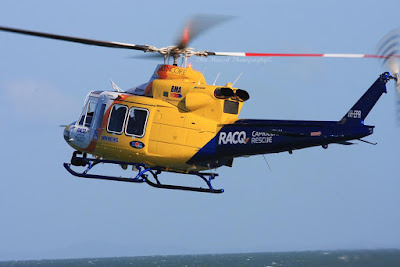