The seventy-four seat Q400 is a popular aircraft with QantasLink serving many regional ports in Australia. This version of the Dash 8 would have to be the most frequently operated commercial aircraft in Central Queensland.

The recently delivered Next Generation Q400 incorporates an updated cabin with improved lighting, windows and larger overhead bins while operational improvements include minor revisions to the landing gear aswell as reduced fuel burn and maintenance costs.

Another regular to the skies of Central Queensland (and many regions throughout Australia) are the QantasLink / Cobham Aviation operated B717-200's with 18 examples currently in service.

The B717-200 operated by QantasLink / Cobham Aviation are either fitted with a 110 two-class seating arrangement or a 125 seat single-class layout. 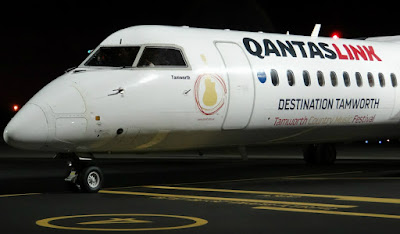 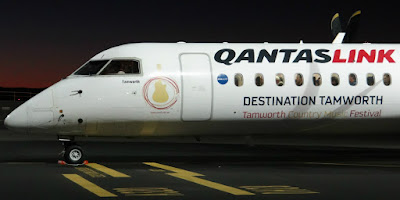 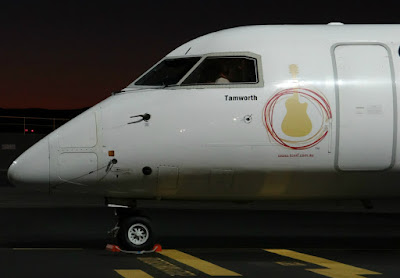 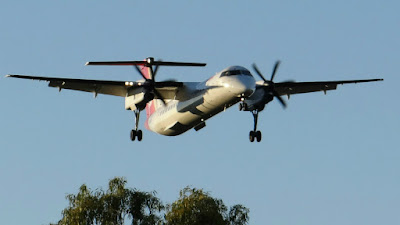 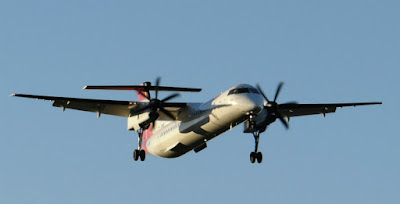 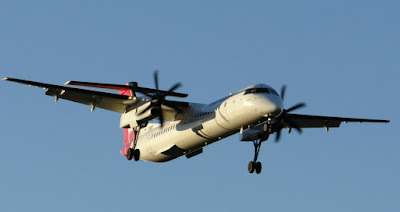 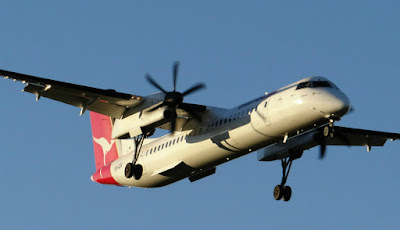 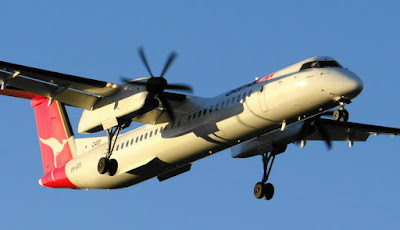 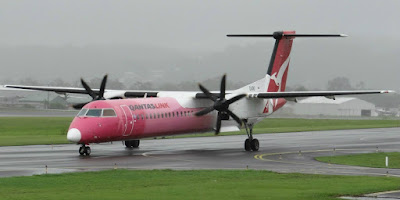 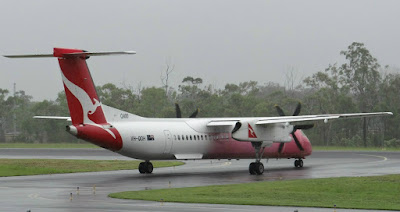 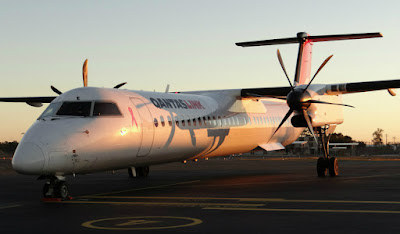 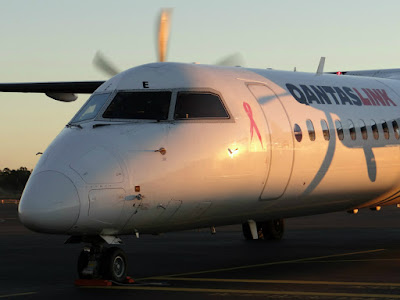 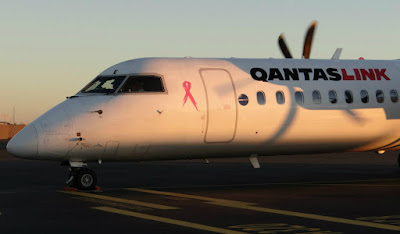 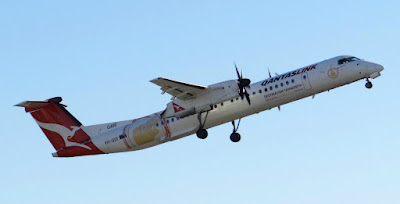 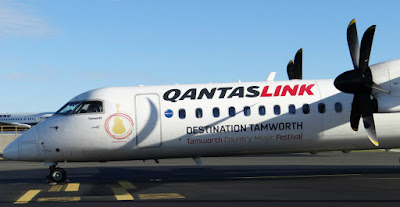 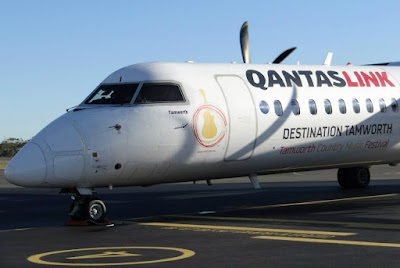 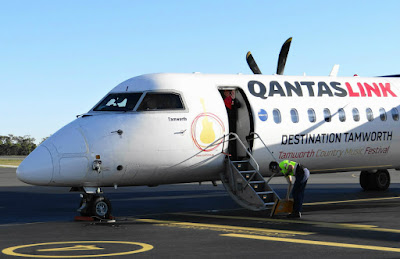 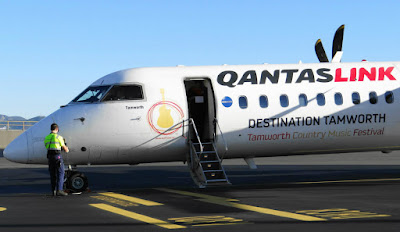