On an occasion in 2013, I travelled from Gladstone to Brisbane and return on the same day for the purpose of attending a specialist appointment with my eldest son. With an opportunity to also enjoy some planespotting while visiting the 'big smoke', I arranged for Luke and myself to depart Gladstone on the first available flight and return on the last departing service from Brisbane back to Gladstone allowing a full day of activity.


At the time of securing flights, Virgin Australia was offering $88.00pp each-way fares compared to $99.00 with QantasLink therefore Virgin Australia became our preferred carrier for the day.

Operating the morning service to Brisbane was ATR 72-500 VH-FVX and this aircraft was fitted with plain blue leather covered seats compared to the more visually appealing black leather covered seats complimented by multi-coloured headrests I discovered onboard ATR 72-500 VH-FVI which operated the evening return flight to Gladstone. I ponder the question if perhaps Virgin Australia (Skywest Airlines) is upgrading the interior of the earlier 500 series to reflect the more modern decore of the recently delivered 600 series.

As per my first flight aboard a Virgin Australia ATR 72-500 in early 2012, I found the seats to be relatively comfortable with sufficient legroom and a remarkably quiet cabin for a propeller driven aircraft. Infact, I will go so far as to suggest the ATR 72-500 has a quieter cabin then the Dash 8-402 (Q400) however I will reserve a conclusive judgement until I purposely arrange an opportunity to fly onboard both aircraft within the same day.

During the flight to Brisbane with an approximate 50% payload (passengers), the snack consisted of a rather large choc-chip cookie complimented by the usual selection of coffee, tea, water, juice, coke or lemonade while a delicious yet fulfilling ham, cheese and salad wrap was served on the evening return service to Gladstone but this time I decided to enjoy a James Boag while my son who remains far too young for a beer, settled for a juice.

With interest, I noted the service to Gladstone (VA1717) which departed on time at 1750 was also at approximately 50% payload. Worth mentioning, the flight arrived Gladstone at 1850 which is 20 minutes earlier then the scheduled time of 1910.

With exception to a 20 minute delay departing Gladstone for Brisbane which subsequently was reimbursed because of a 20 minute earlier then scheduled arrival at Gladstone from Brisbane during the return flight, I have no disappointments to highlight as the aircraft were clean, comfortable and quiet complimented by polite and courteous flight attendants made that much better because of cheap airfares I was fortunate to secure. 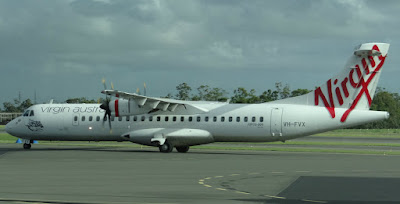 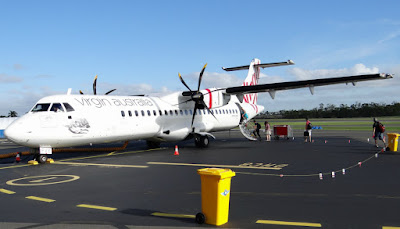 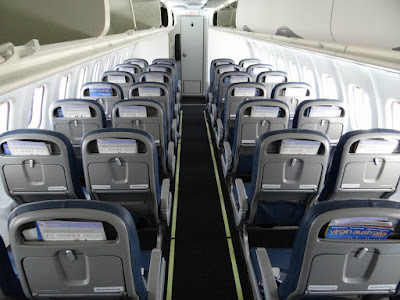 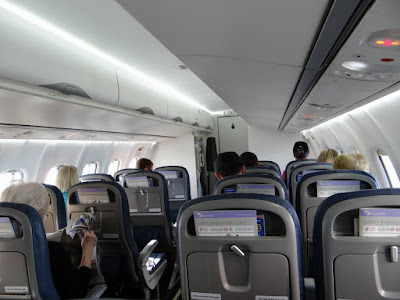 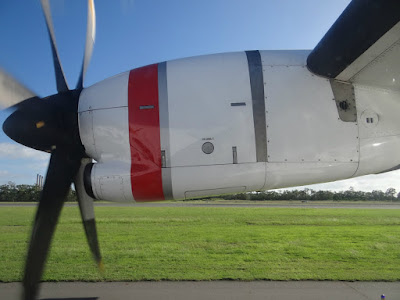 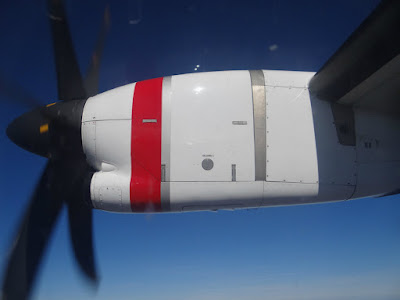 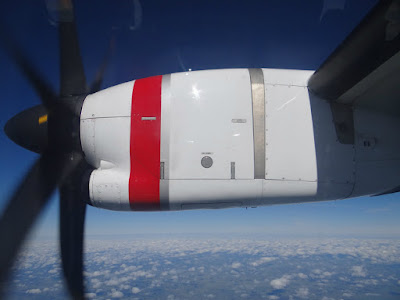 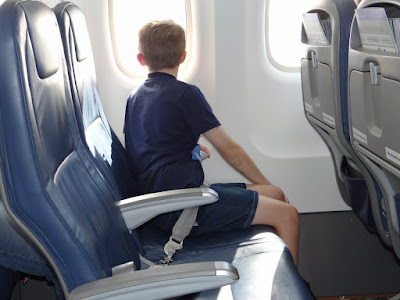 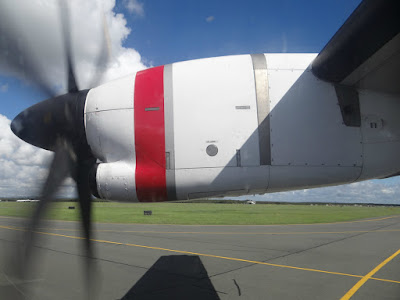 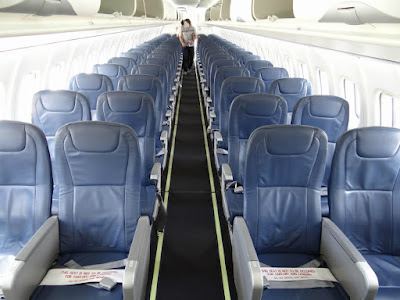 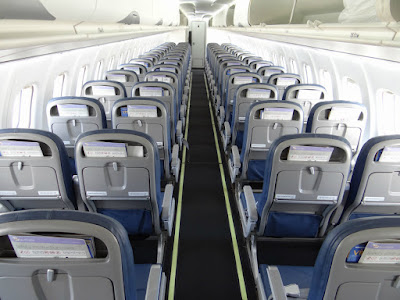 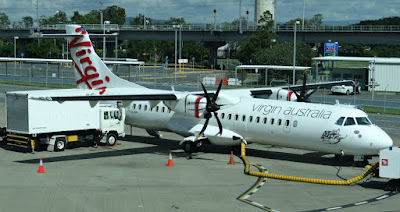 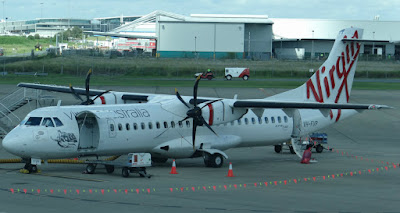 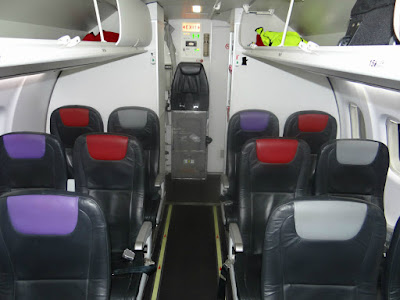 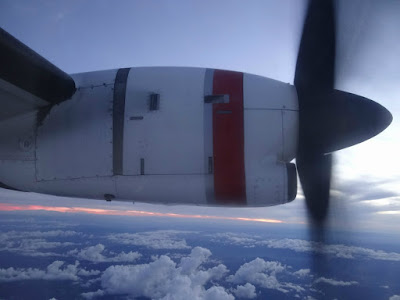