While on the ground at Hervey Bay / Fraser Coast Airport, local planespotter Ben M took an opportunity to capture some fantastic photo's of the little business jet.

Of interest, VH-SQY is an ex-Singapore Flying College aircraft however is great to see it remains on the Australian register (albiet with a different owner) after Singapore Airlines closed their Maroochydore / Sunshine Coast Airport based flying school in March 2014. 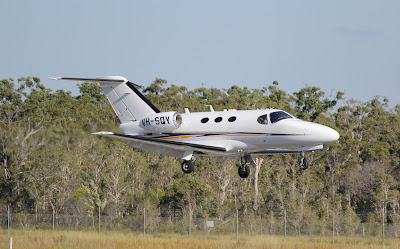 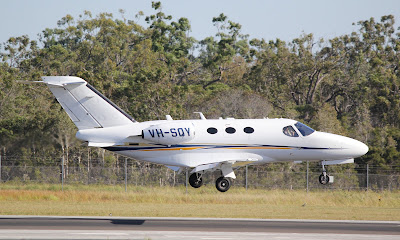 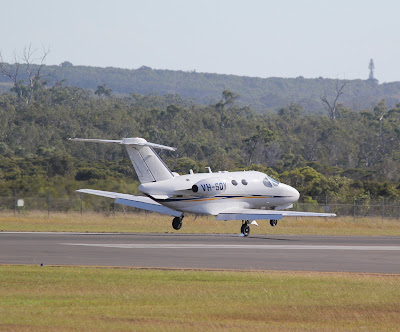 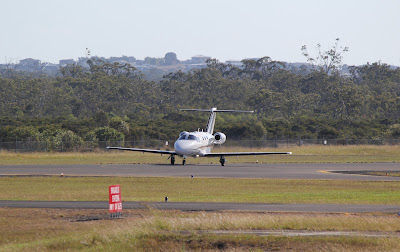 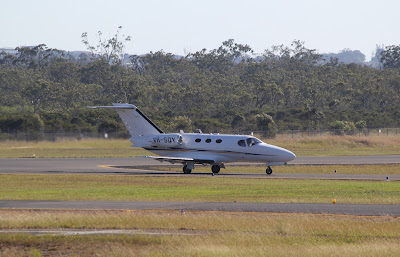 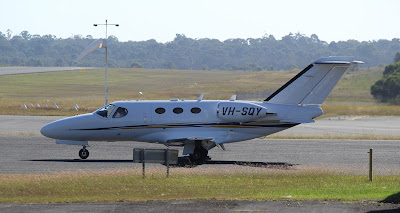 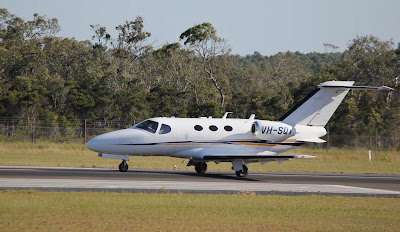 Although Seair Pacific is a Coolangatta / Gold Coast based operation. the company positions at least one, and on occasions, two Cessna 208 Caravan's and the same number of Pilatus Britten-Norman BN2A Islanders at Hervey Bay Airport at any given time for the purpose of not providing regular transfers to Lady Elliot Is. from Hervey Bay and Bundaberg, but FIFO flights from the region (incl Maryborough) to a small number of Central Queensland mining communities. 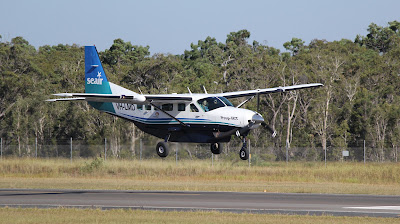 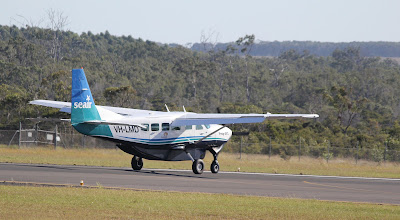 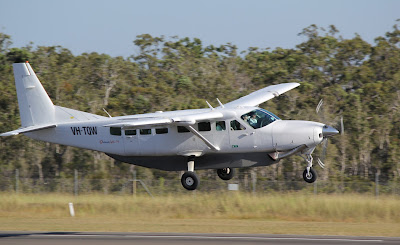 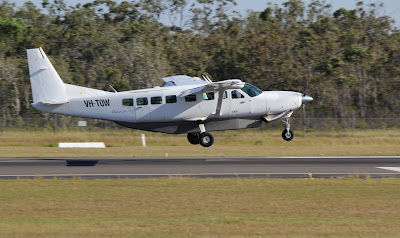