The final turboprop service operated by Virgin Australia Regional Airlines (VARA) in Queensland will be flown on Sunday 16 July, bringing to an end an era of ATR 72-500 / 600 services that have operated in the state since October 2011.

Virgin Australia currently flys to Bundaberg, Gladstone, Moranbah and Port Macquarie from Brisbane with 68-seat ATR 72-500 / 600 turboprop aircraft, however, is withdrawing six ATR 72-500's and two ATR 72-600's as part of efforts to simplify the fleet, reduce costs and return the airline to profitability.

As a consequence of Virgin Australia's ATR fleet reduction from 14 to six, the airline is ending turboprop operations in Queensland, and will also result in the closure of the Brisbane Airport ATR base. The six ATR 72-500s to be withdrawn are VH-FVH, VH-FVI, VH-FVL, VH-FVM, VH-FVU and VH-FVX. 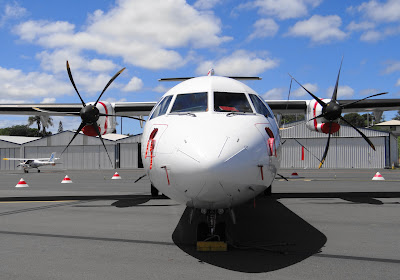 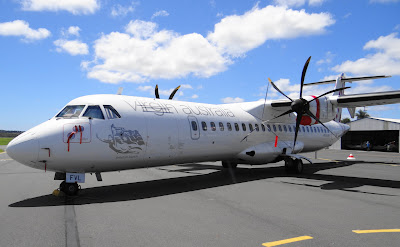 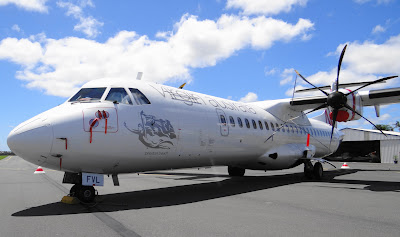 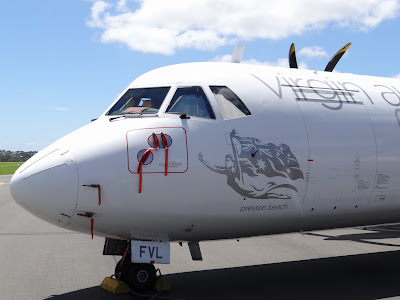 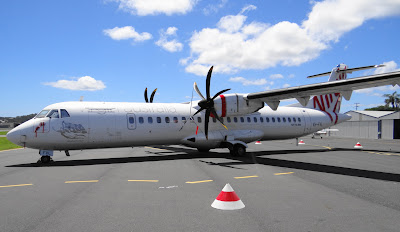 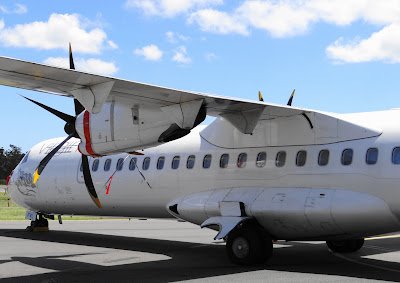 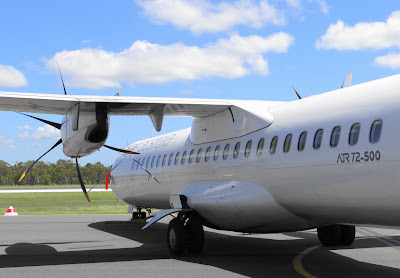 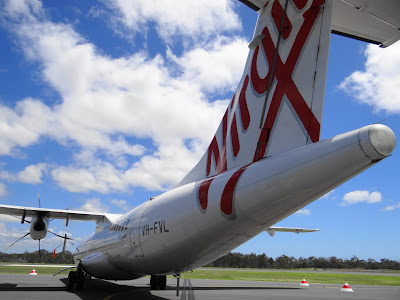 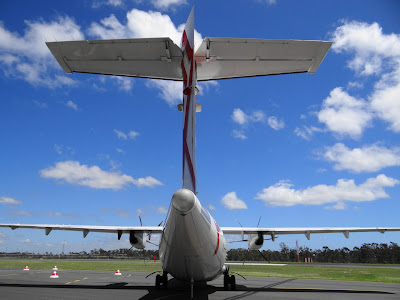 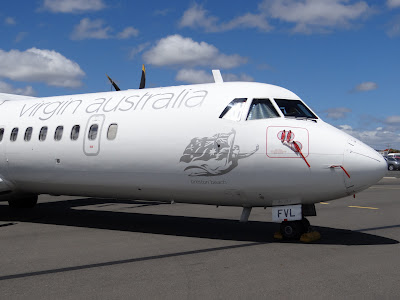 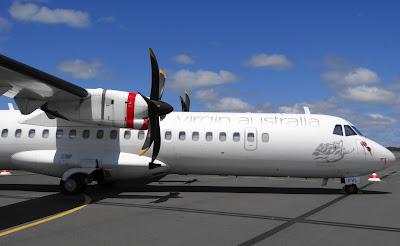 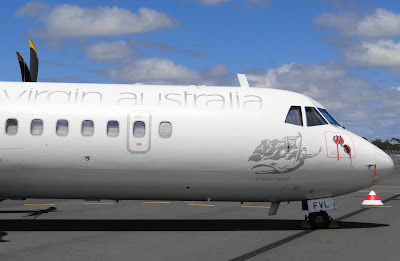 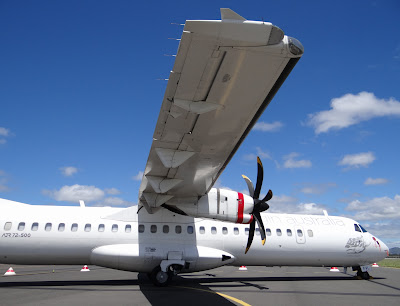 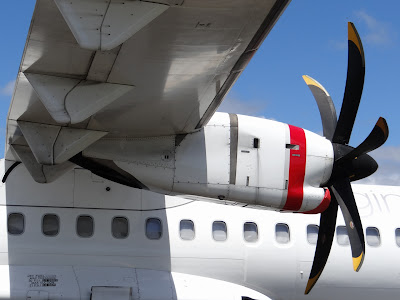 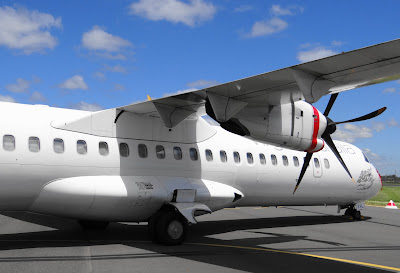 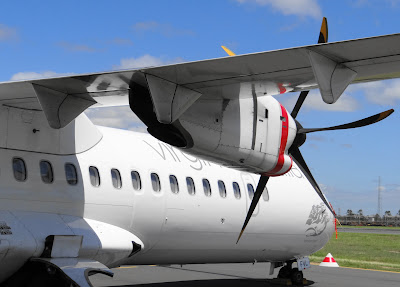 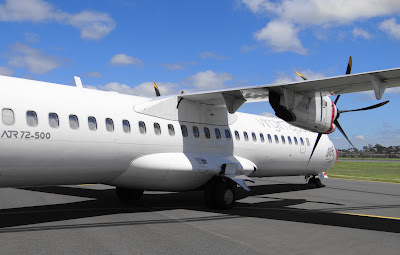 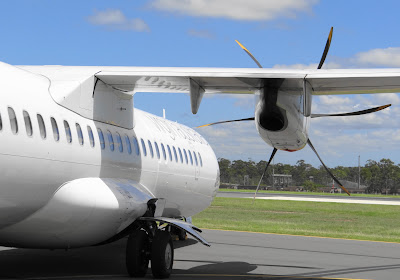 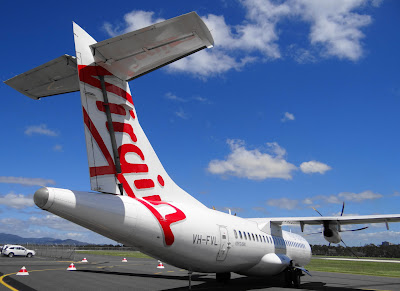 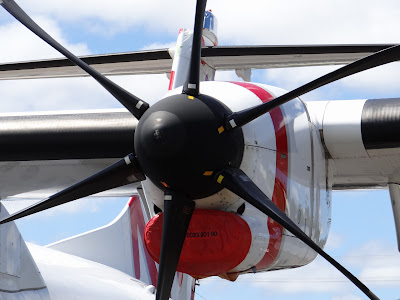 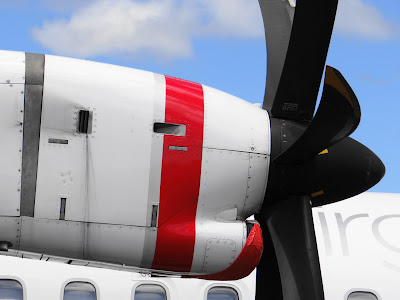 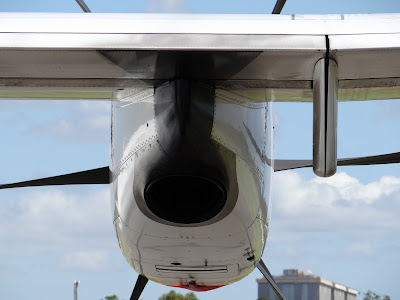 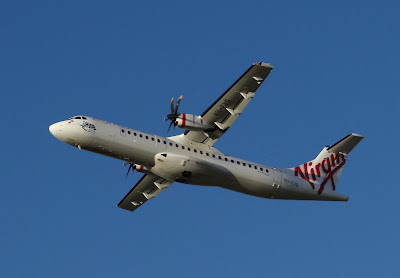 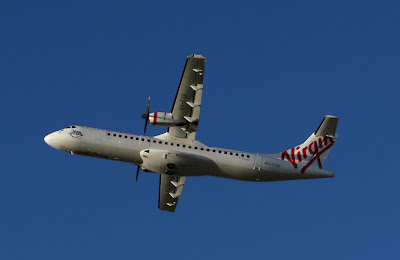 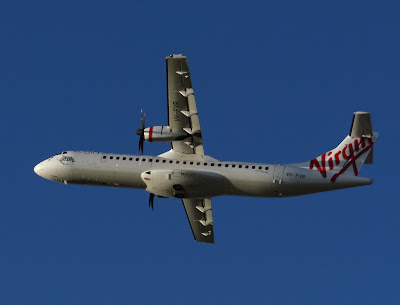 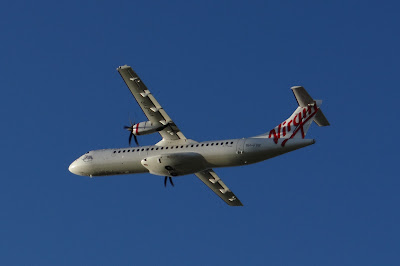 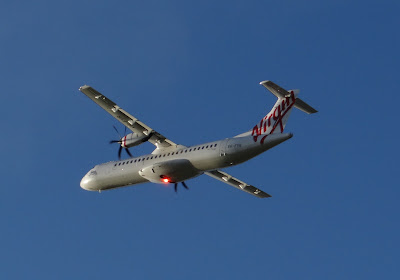