A regular sight at airports throughout Central Queensland and the Fraser Coast is Archerfield based Cirrus Design Corporation SR22 VH-YDM and was noted to have operated from SE Queensland to Gladstone via Hervey Bay on Monday, May 11 for an overnight stay.

Of interest, the Cirrus SR22 is perhaps best known for being equipped with the Cirrus Airframe Parachute System (CAPS), an emergency whole plane parachute capable of lowering the aircraft (and occupants) safely to the ground after a loss of control, structural failure or mid-air collision.

Featured is VH-YDM at Hervey Bay Airport in January 2015. 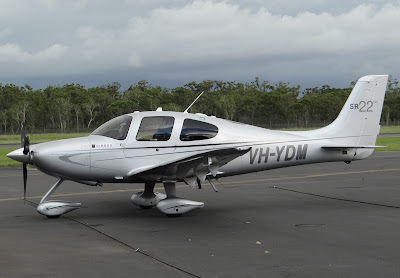 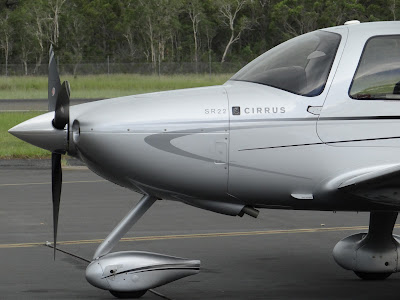 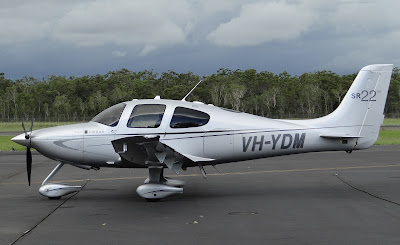 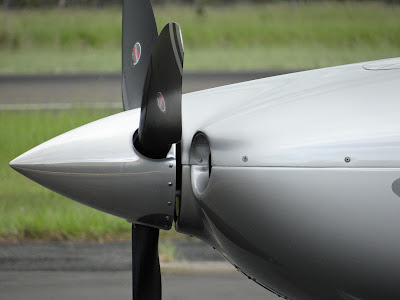 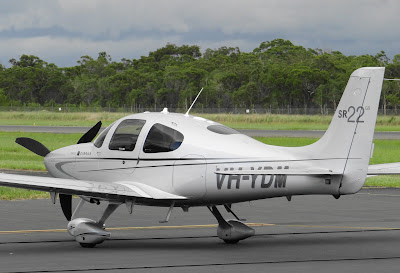 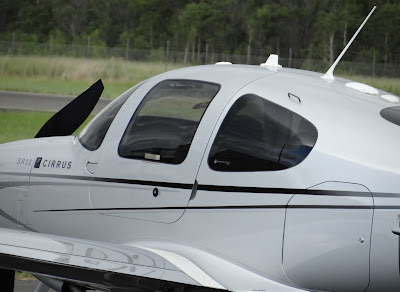