A nice addition to the more notable aircraft at the Old Station Fly-in & Heritage Show 2015 was Beech 45 / T-34 Mentor VH-XUS.

Manufactured in 1954, research revealed this neatly presented lightie has been retrofitted with a Teledyne-Continental IO-520-BB, 6-cylinder engine.

The Beech T-34 Mentor was designed to satisfy the role as a military trainer and while the earlier models were powered by piston engines, the turboprop powered T-34C Turbo-Mentor eventually became the successor. 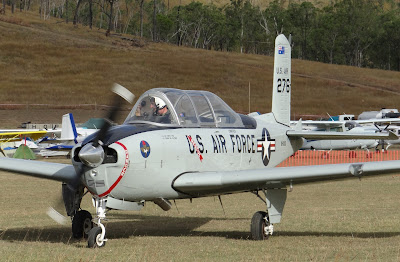 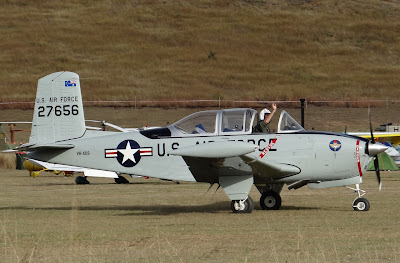 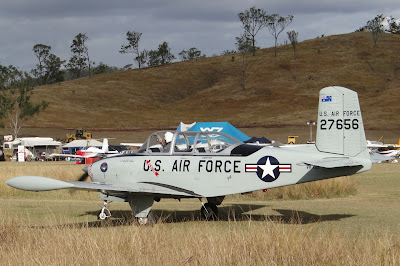 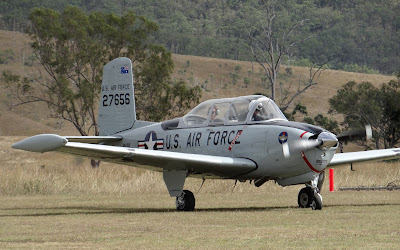 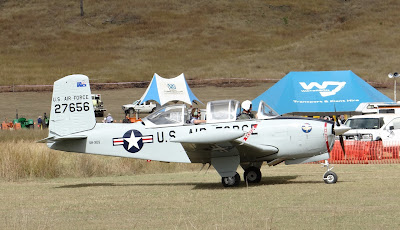 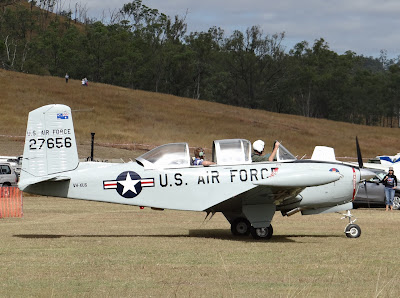 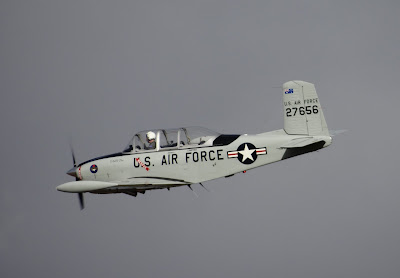 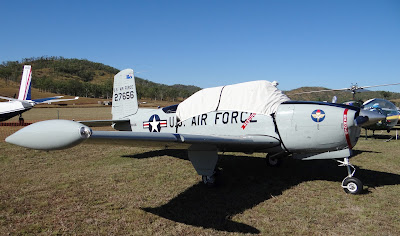 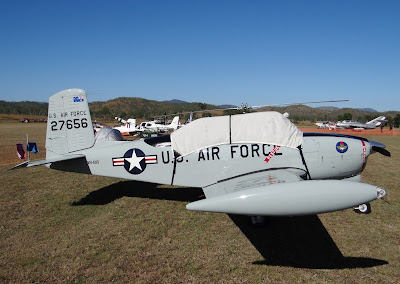 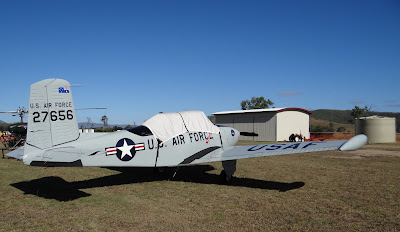 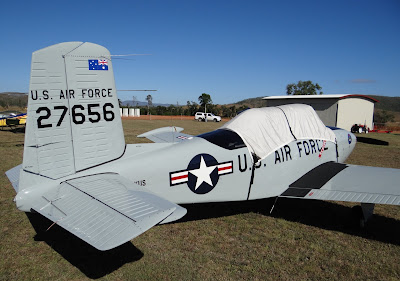 Meanwhile, another notable attendee was 1951 build Cessna O-1G Bird Dog VH-XVB and this little beauty is powered by a Teledyne-Continental O-470, 6-cylinder piston engine.
The primary task intended for the Bird Dog was liaison and observation aircraft. 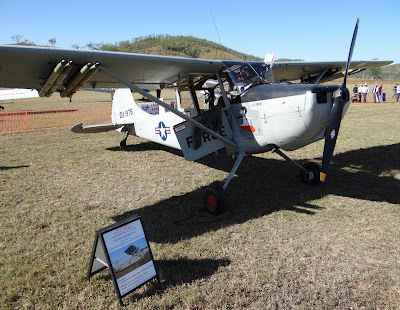 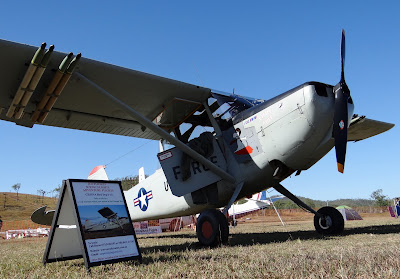 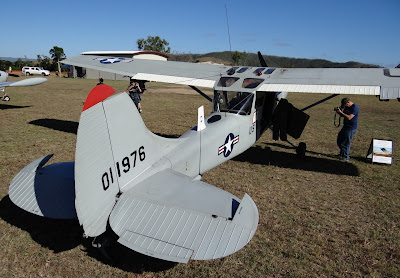 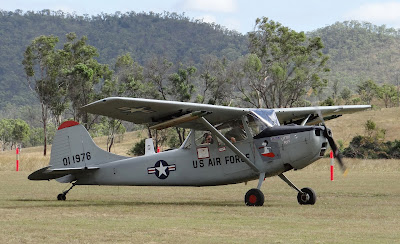 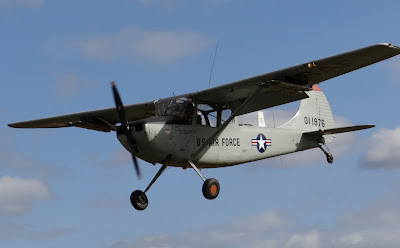 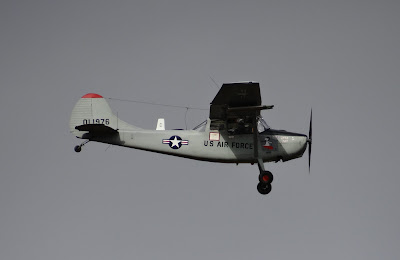 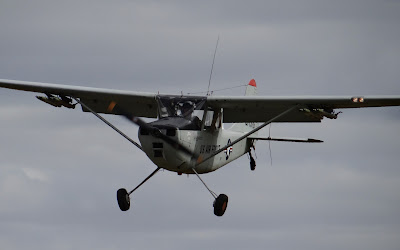 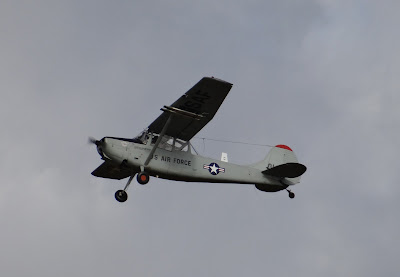