They come in all different shapes, sizes and colours

In recent days, I have been slowly making my way through a large collection of SD cards and noting what photo's are contained on each for easier identification when (as I quite often do) searching for previous plane spotting pics.
However, the task on hand has revealed many wonderful planespotting adventures from the past including two distinctive yellow lighties sighted at Gladstone.

Captured in February 2014 was 1972 build Cessna 150L VH-ZPY aka "Snoopy" while the following month, 1980 build Cessna 180K VH-IHG of Wild Horse Station near Rolleston was spotted. 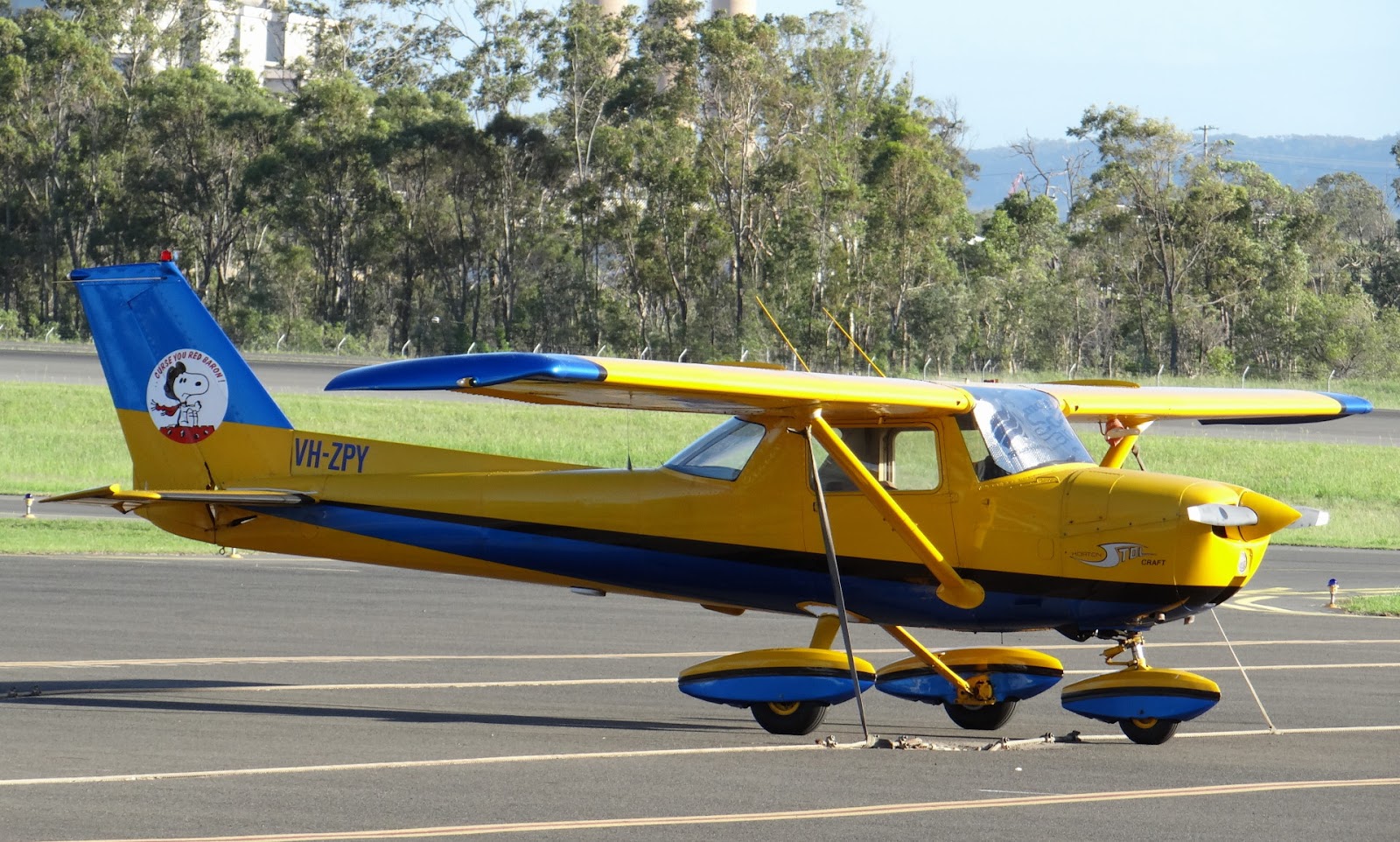 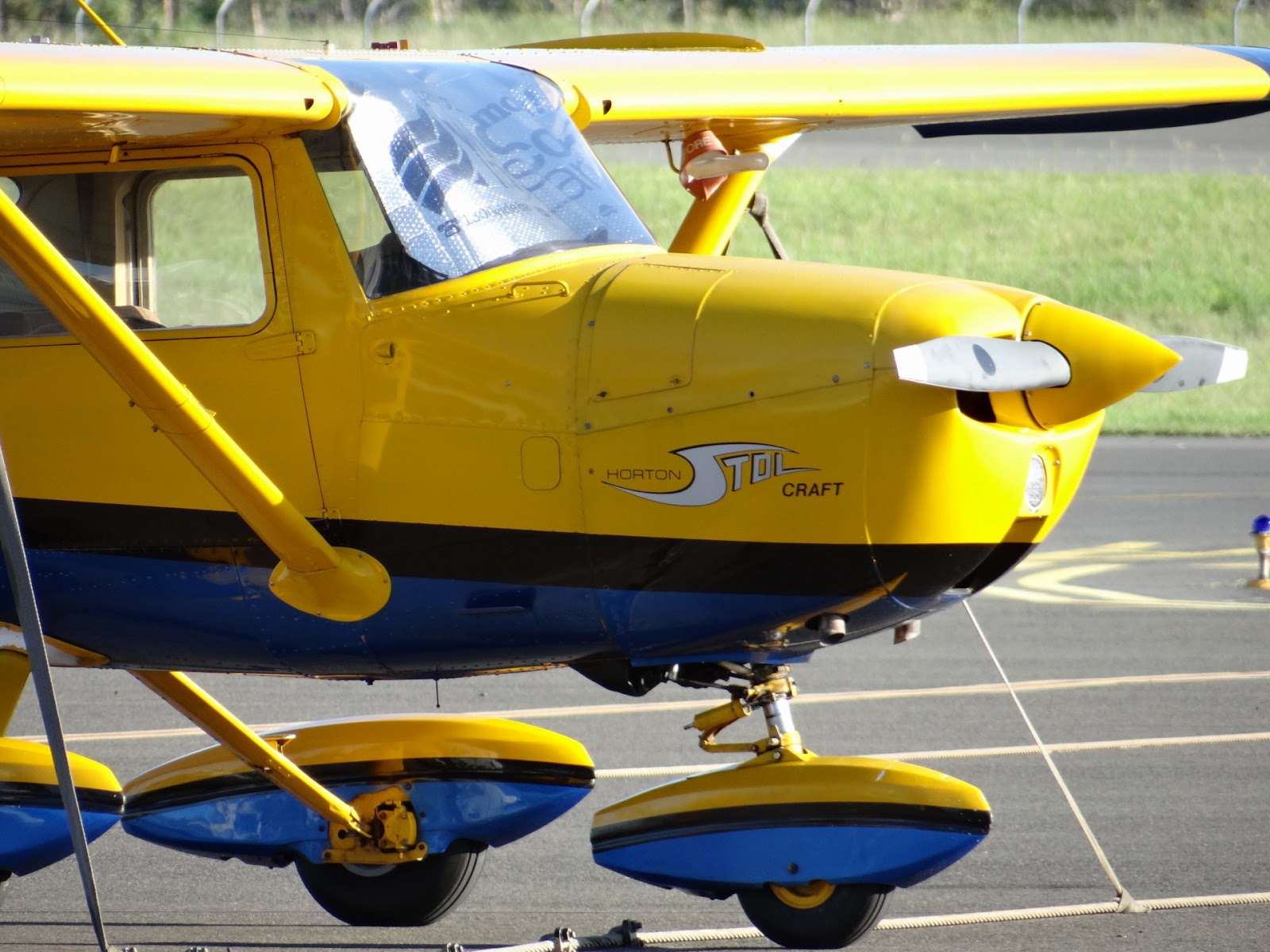 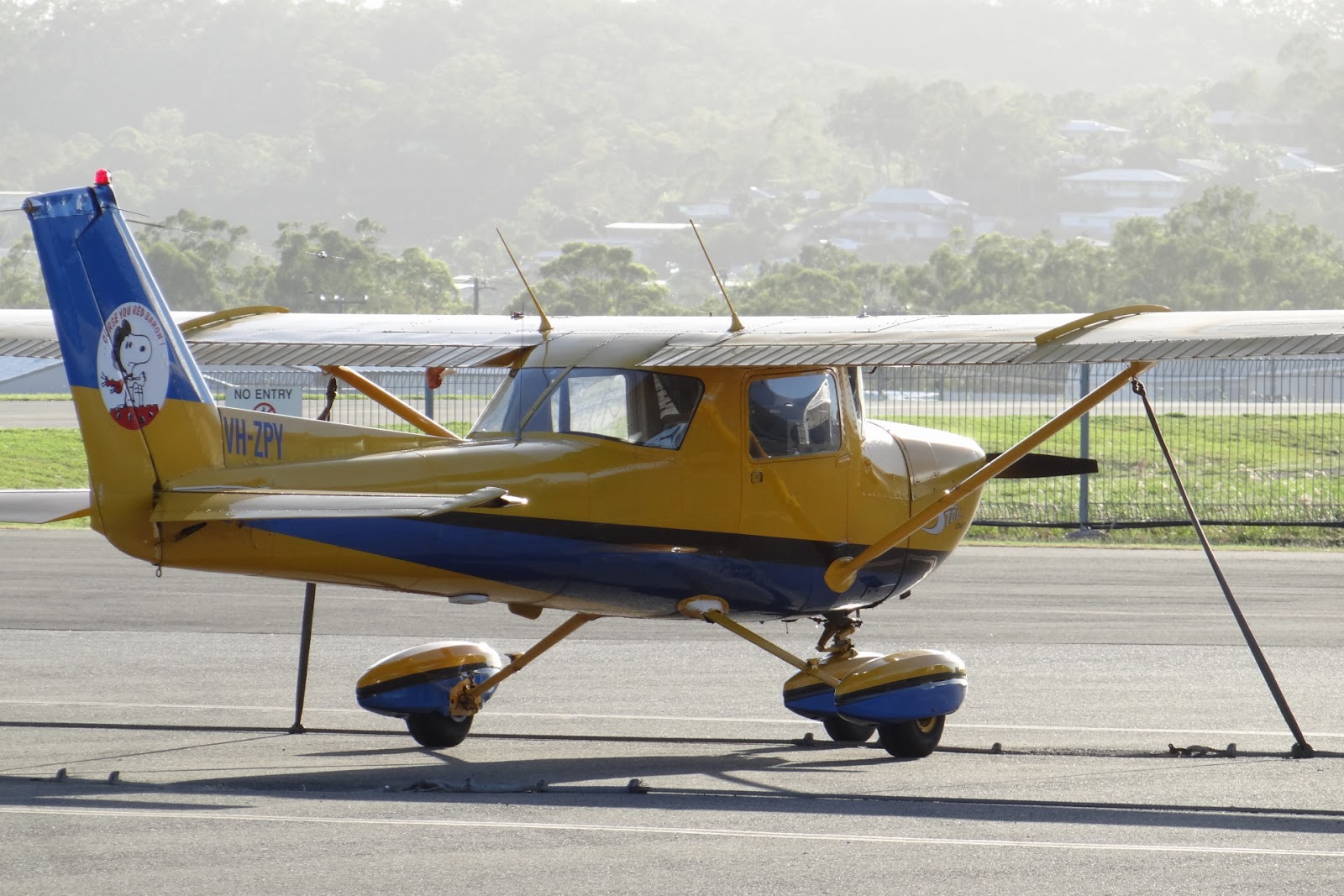 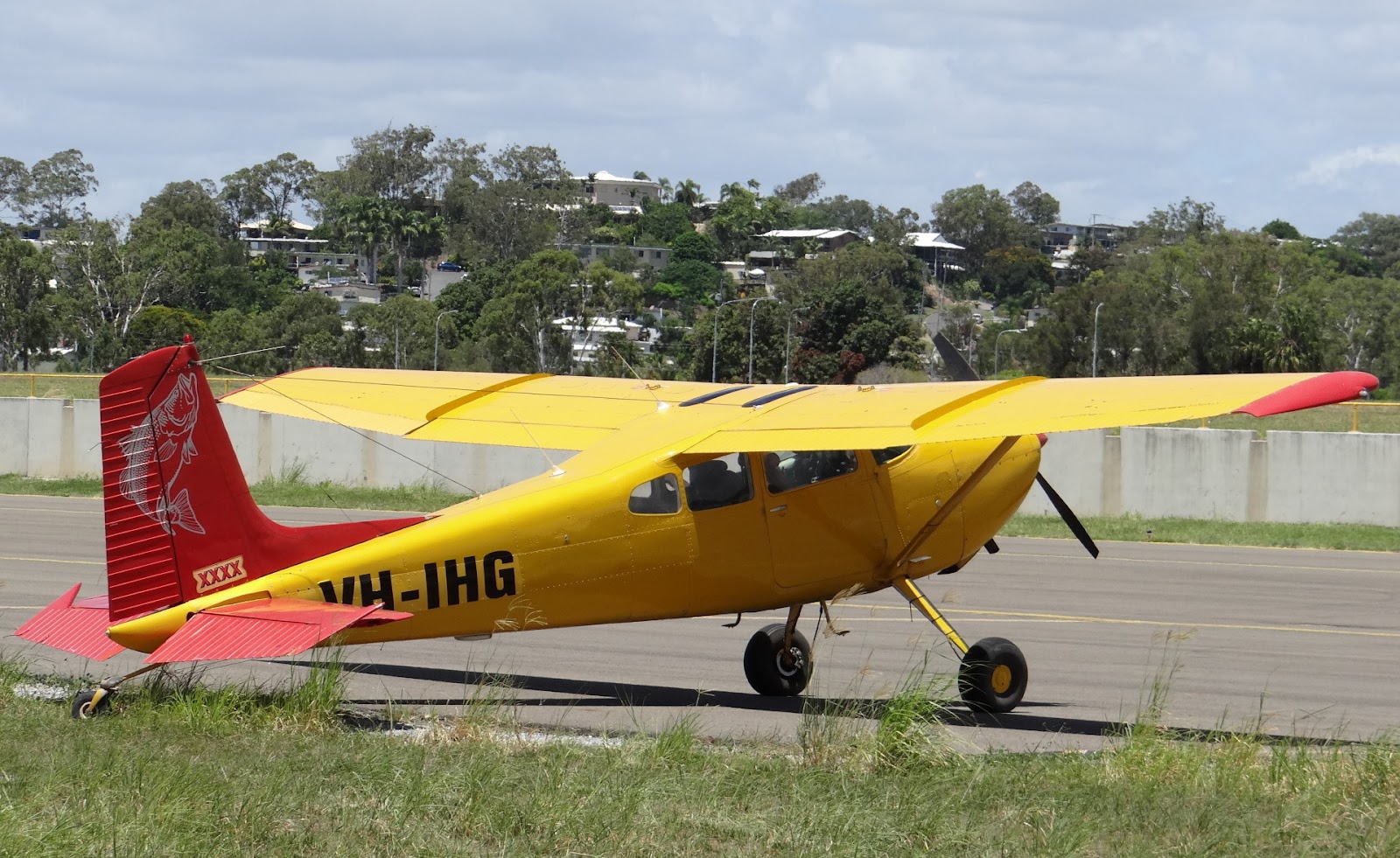 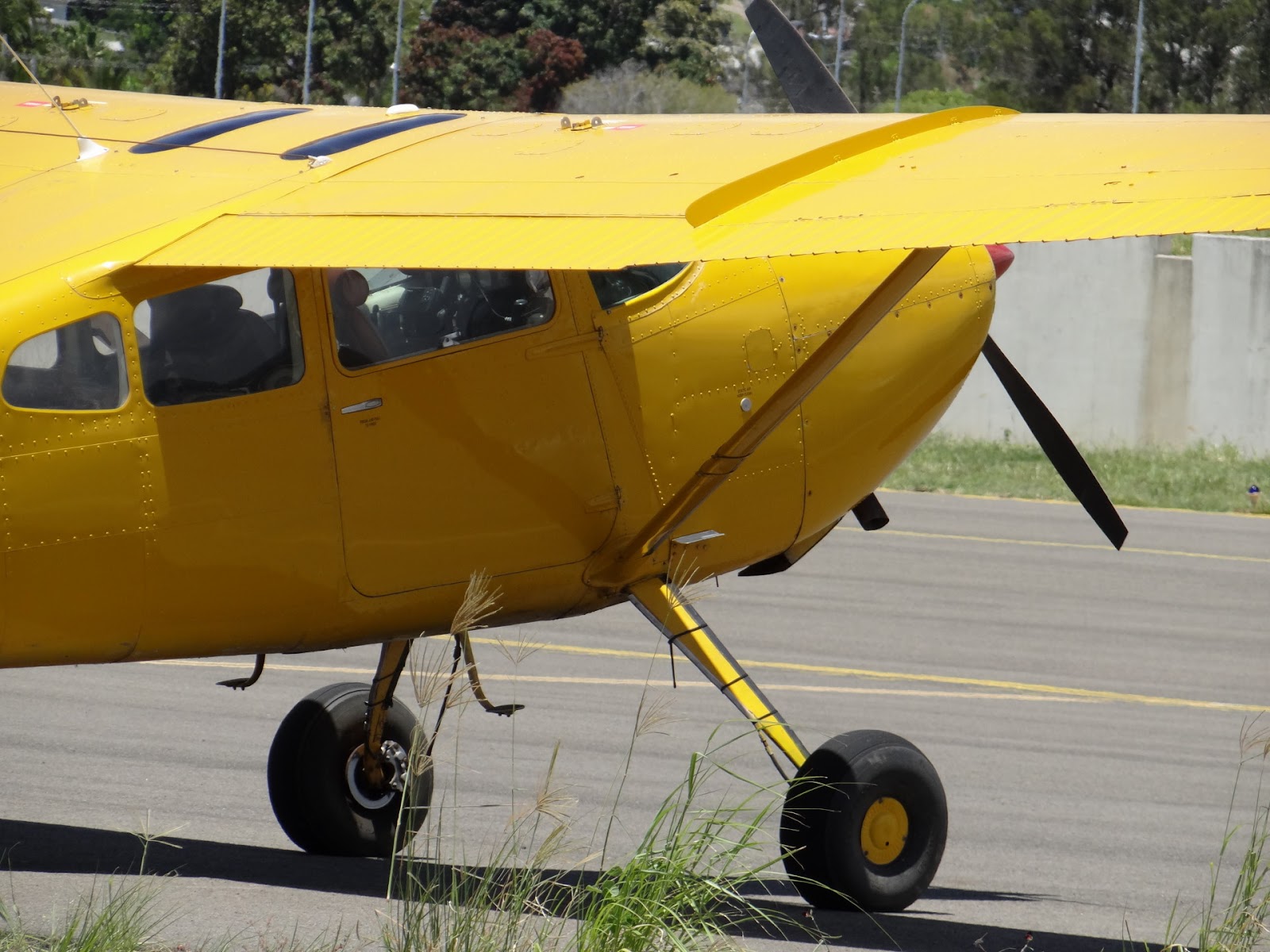 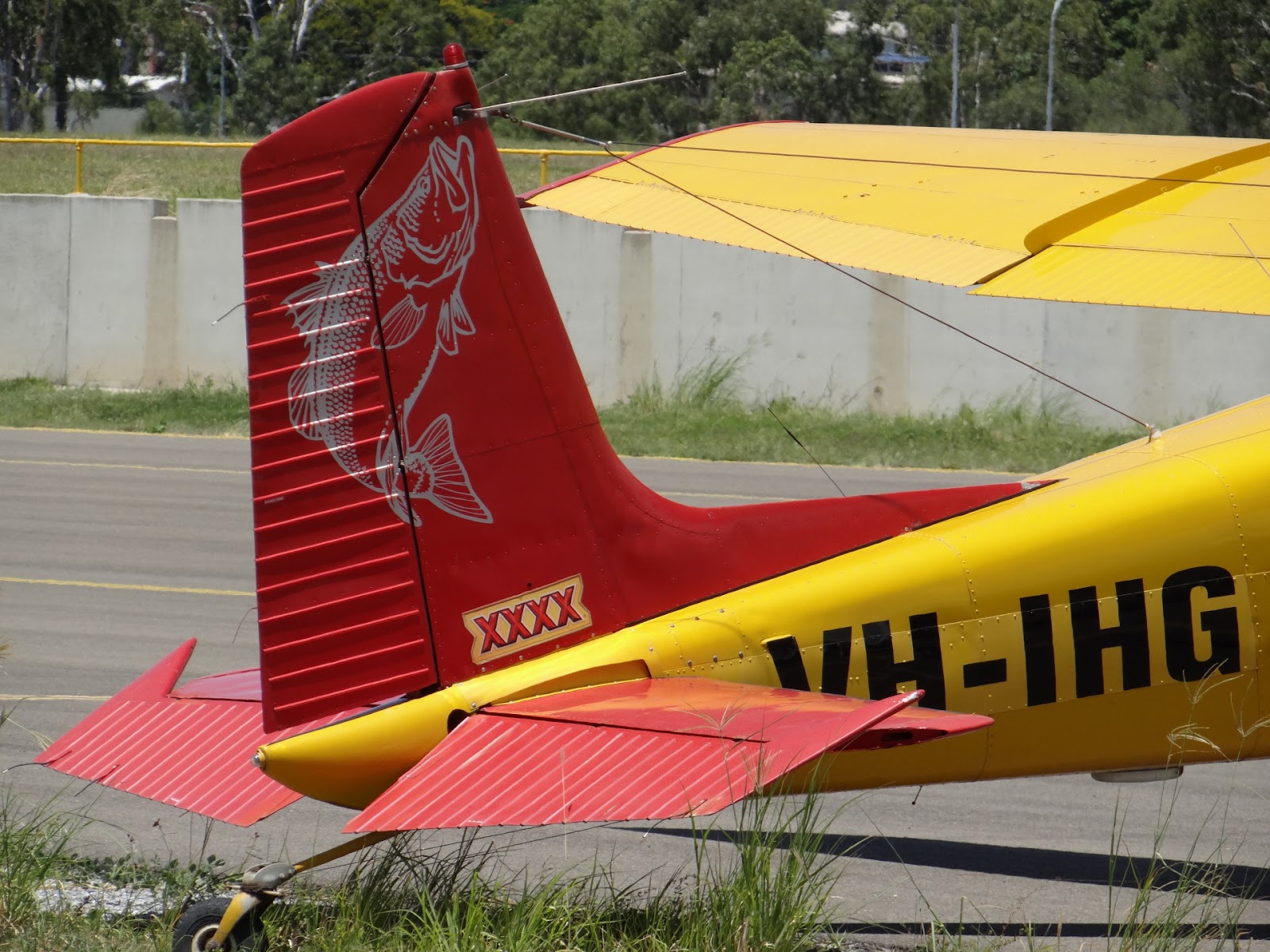 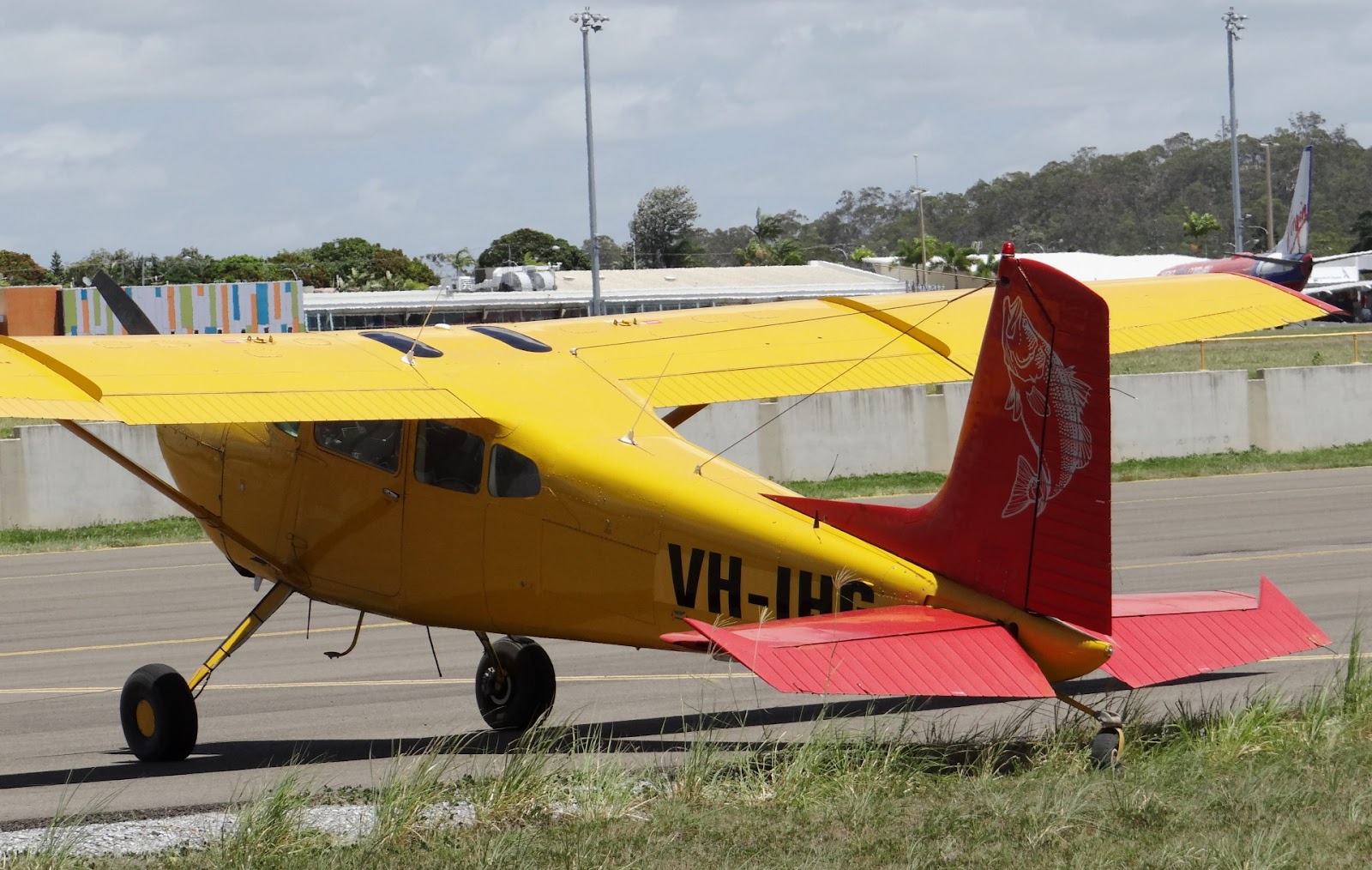 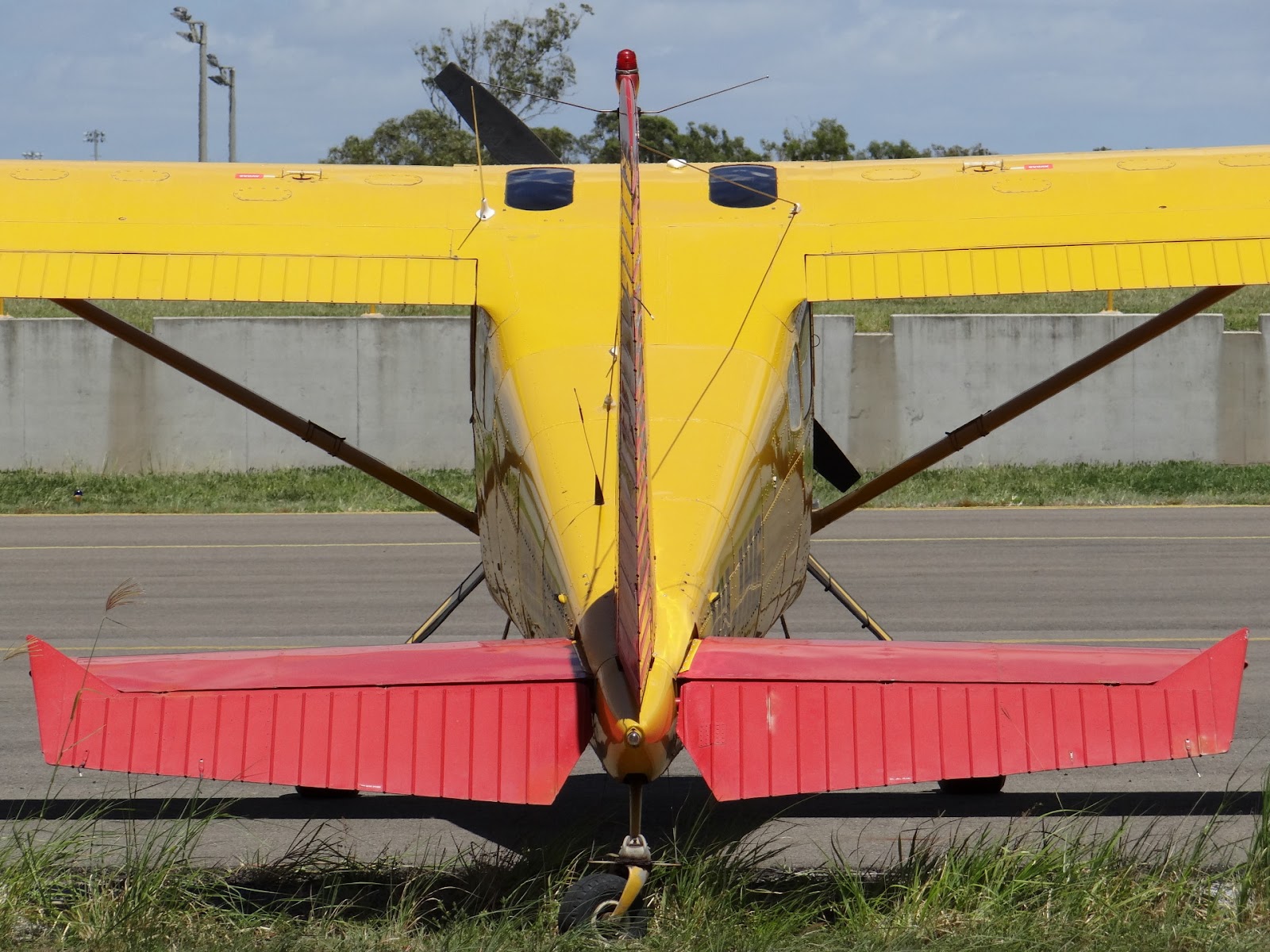