Air Queensland.blogspot attended 'Talisman Saber 2015 Open Day' at the Rockhampton Showgrounds on Sunday, July 05 and although the number of hardware on display was down compared to previous years, the event was still very enjoyable with plenty of people filling the grounds to take a closer look.

In 2013, I recall there were 4 military helicopters on display - an United States Navy (USN) Seahawk, aswell as an Australian Army Blackhawk, Tiger and Kiowa. However, there was only a lone chopper at the 2015 event, ARH Tiger A38-020. Needless to say, I took an opportunity to join the rest of the crowd and take a few photo's.

Based on an European design designated EC-665, the Australian Army operates 22 twin-engined, ARH Tigers with 5 units reportedly based at Oakey Army Aviation Centre, Oakey, Queensland for training purposes while remaining platforms are based at Robertson Barracks, Darwin, Northern Territory as operational units. 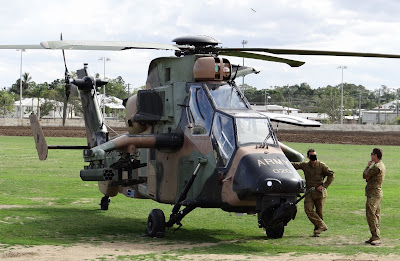 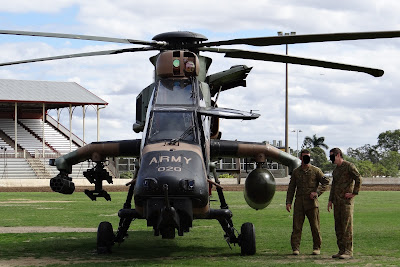 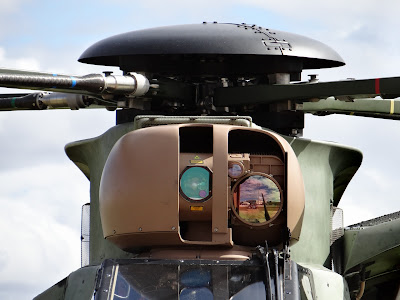 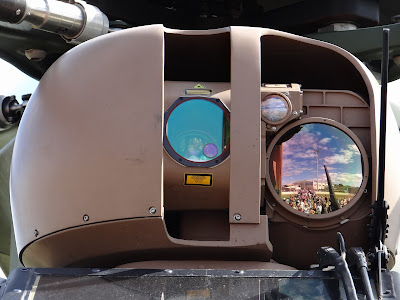 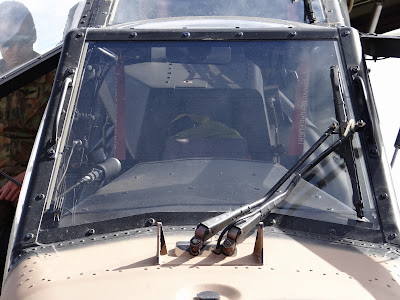 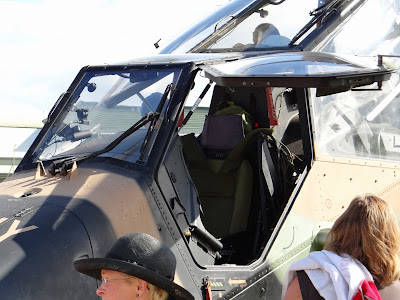 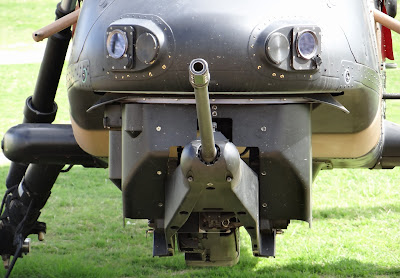 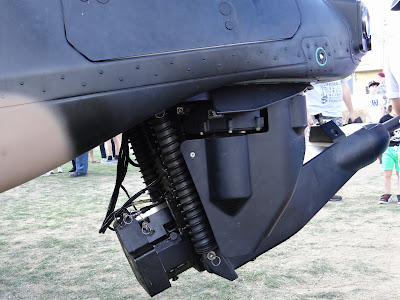 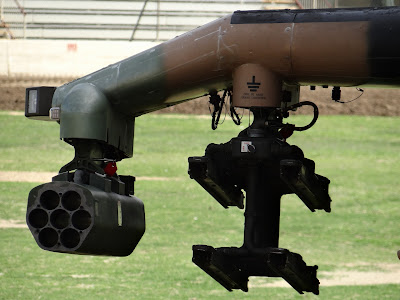 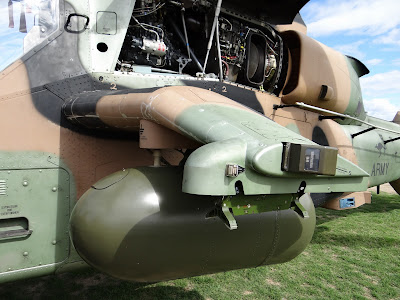 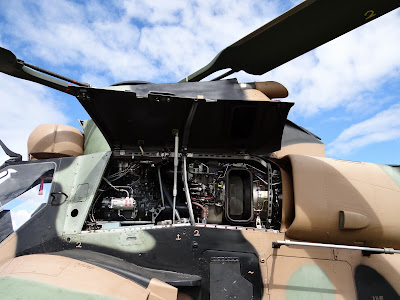 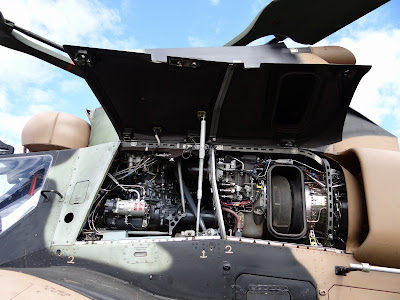 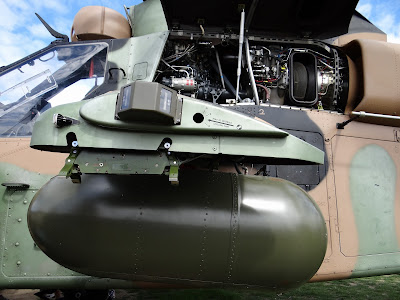 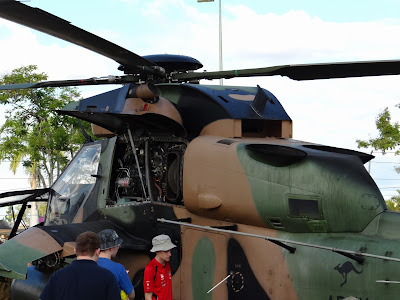 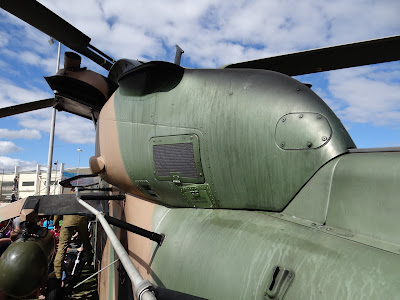 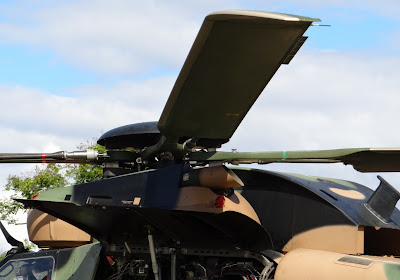 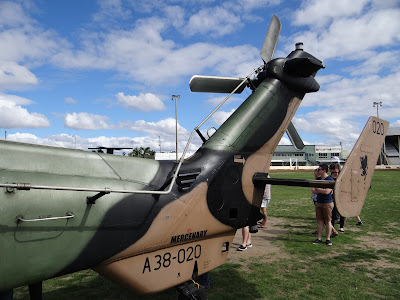 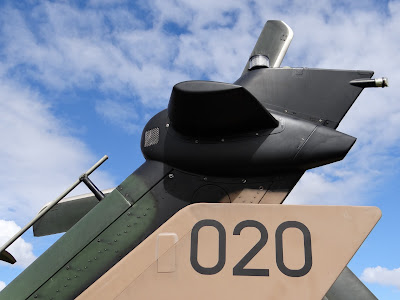 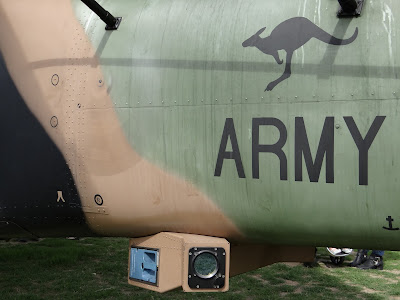 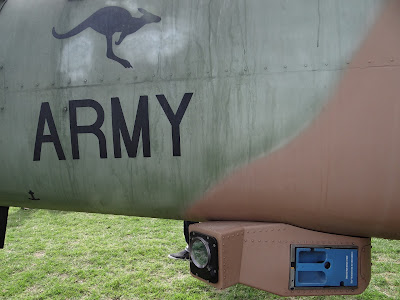 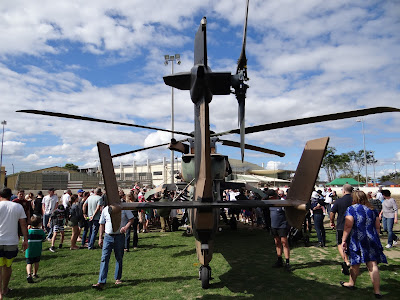