In similar circumstances as fellow Rockhampton planespotter Ash Burggraaff, Phil Munsel Photography has been capturing some of the military movements associated with Exercise Hamel / Talisman Saber 2015 at the beef capital when time and opportunities permit.
In this post, we take a look at some of the latest photo's prepared by Phil who has kindly allowed Air Queensland.blogspot to post a selection of photo's from his 'Talisman Saber 2015' album. 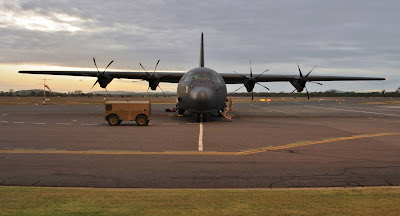 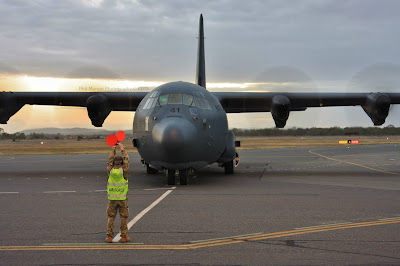 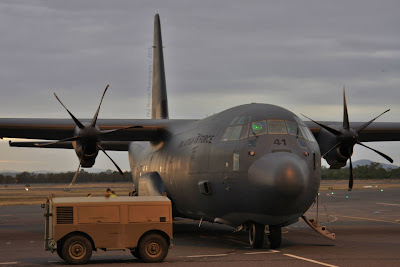 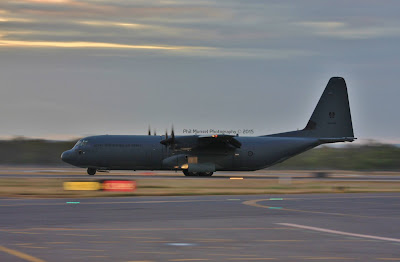 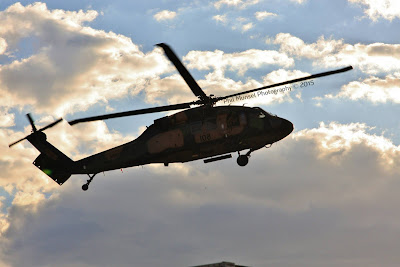 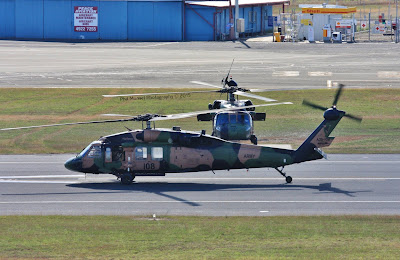 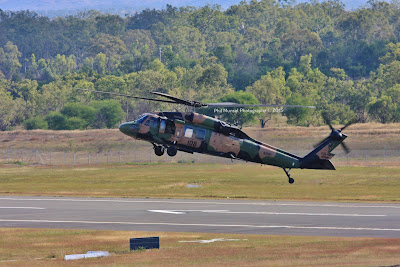 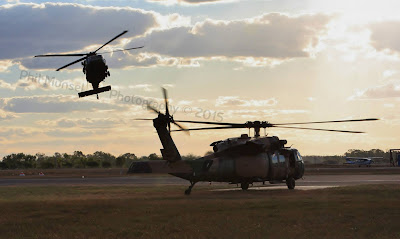 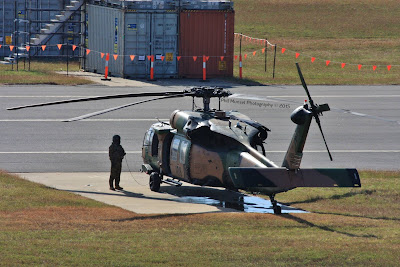 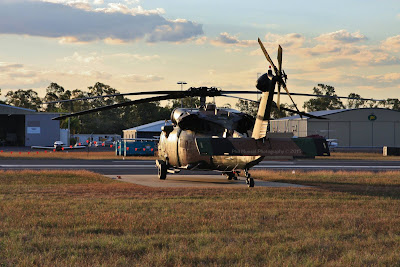 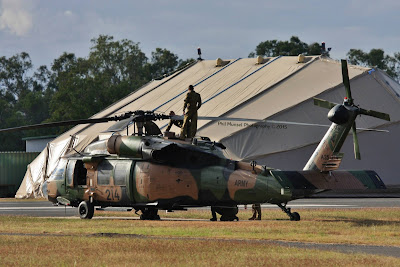 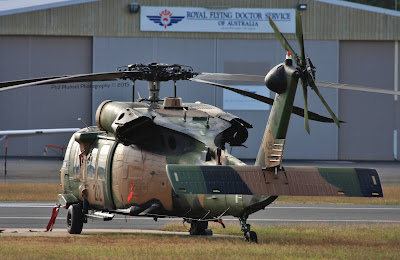 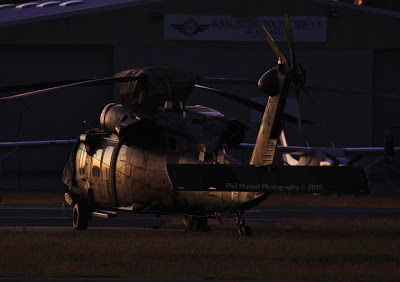