Based on the Boeing 737-800 airliner, the P-8 Poseidon (formerly the Multi-mission Maritime Aircraft or MMA) has been developed by Boeing Defence, Space & Security as a replacement for the United States Navy's (USN) aging fleet of Lockheed P-3 Orion aircraft which have now performed the role as an anti-submarine warfare (ASW), anti-surface warfare (ASuW) and maritime patrol / surveillance / interdiction platform for a number of decades and due for retirement.

The USN plans to acquire 122 Poseidon's with the 18th aircraft delivered in October 2014.

Of interest, the Royal Australian Air Force (RAAF) will begin replacing it's fleet of Lockheed P-3C Orion aircraft with a number of P-8A Poseidon's and high-altitude unmanned aerial vehicles in the near future. 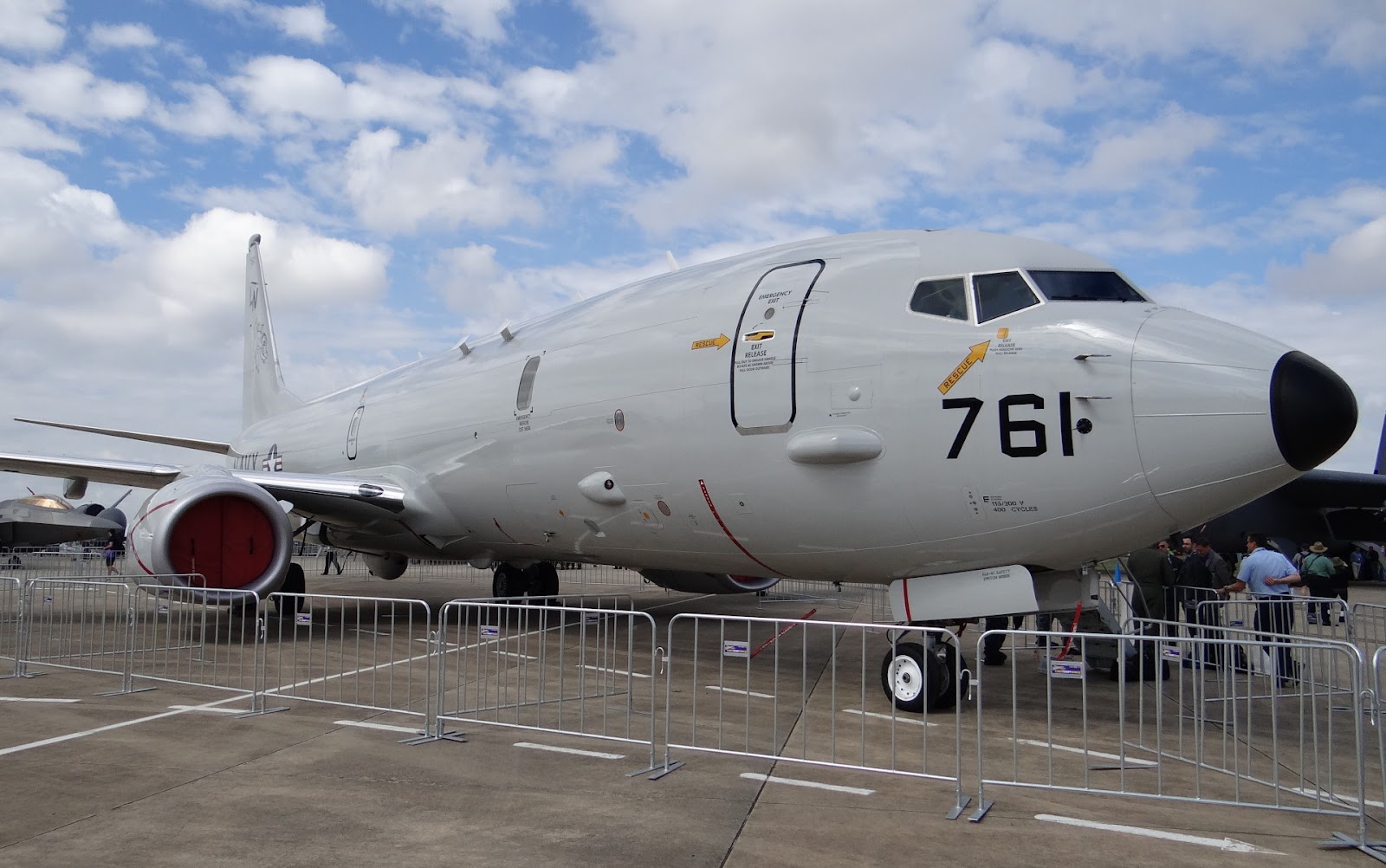 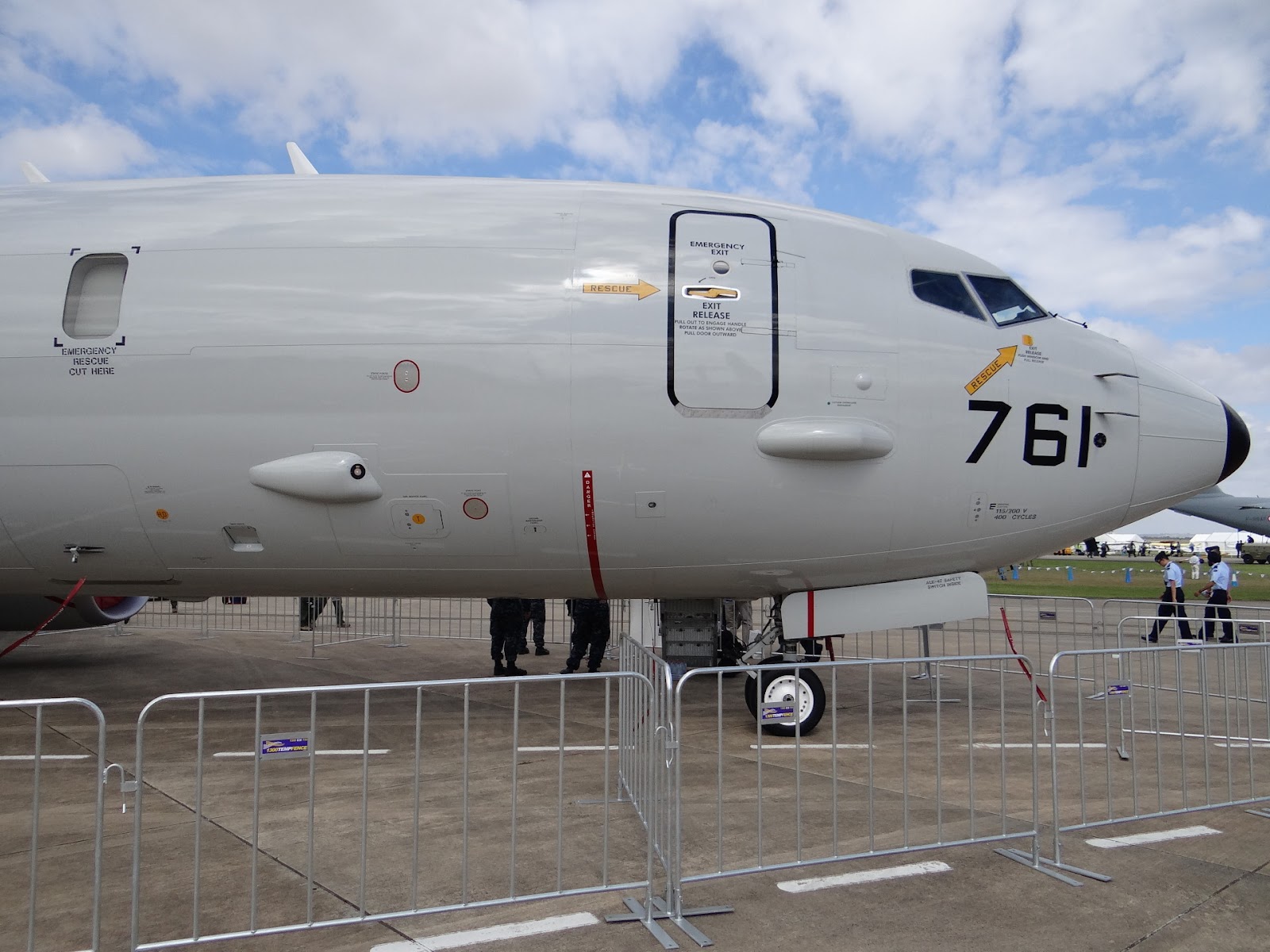 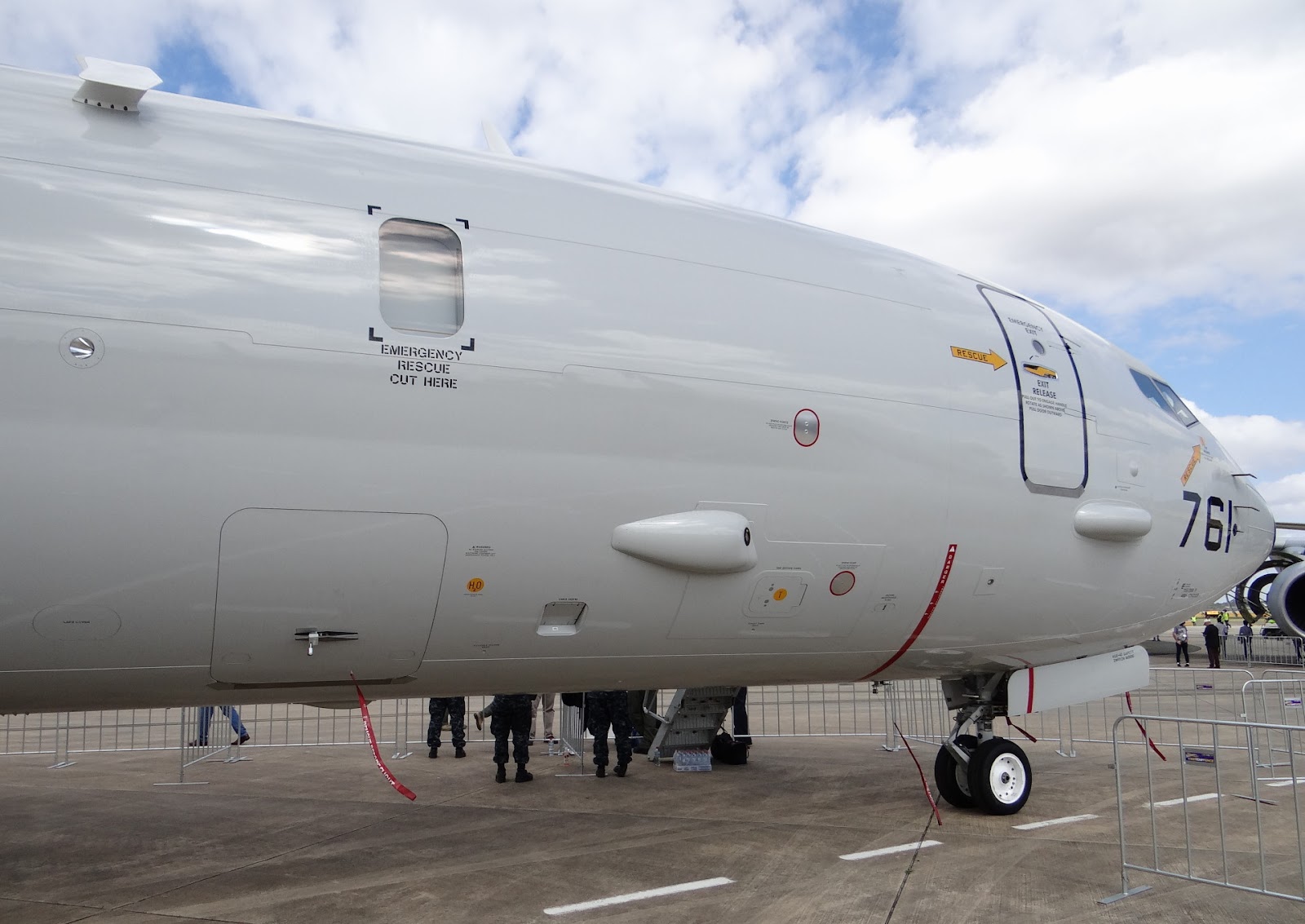 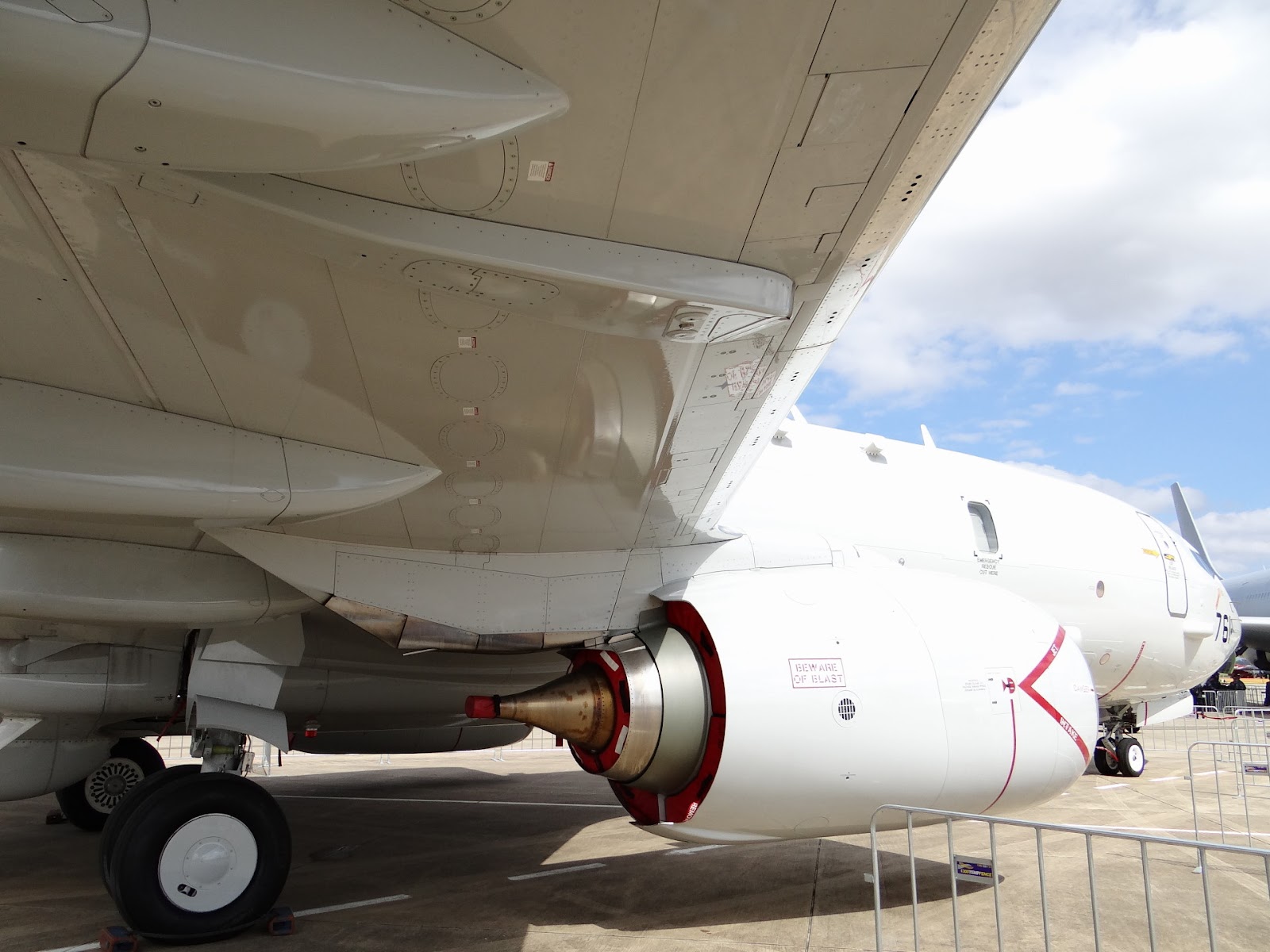 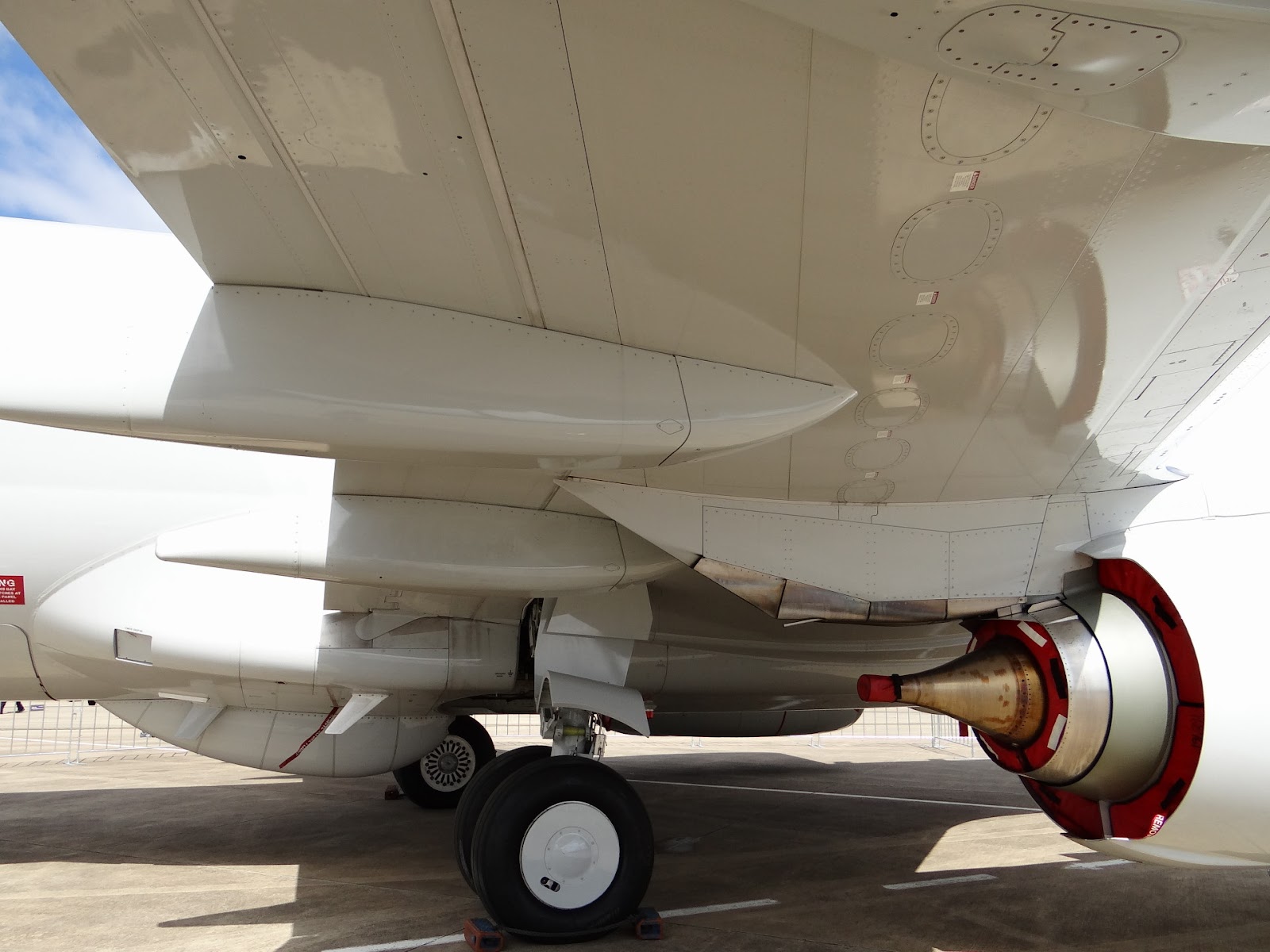 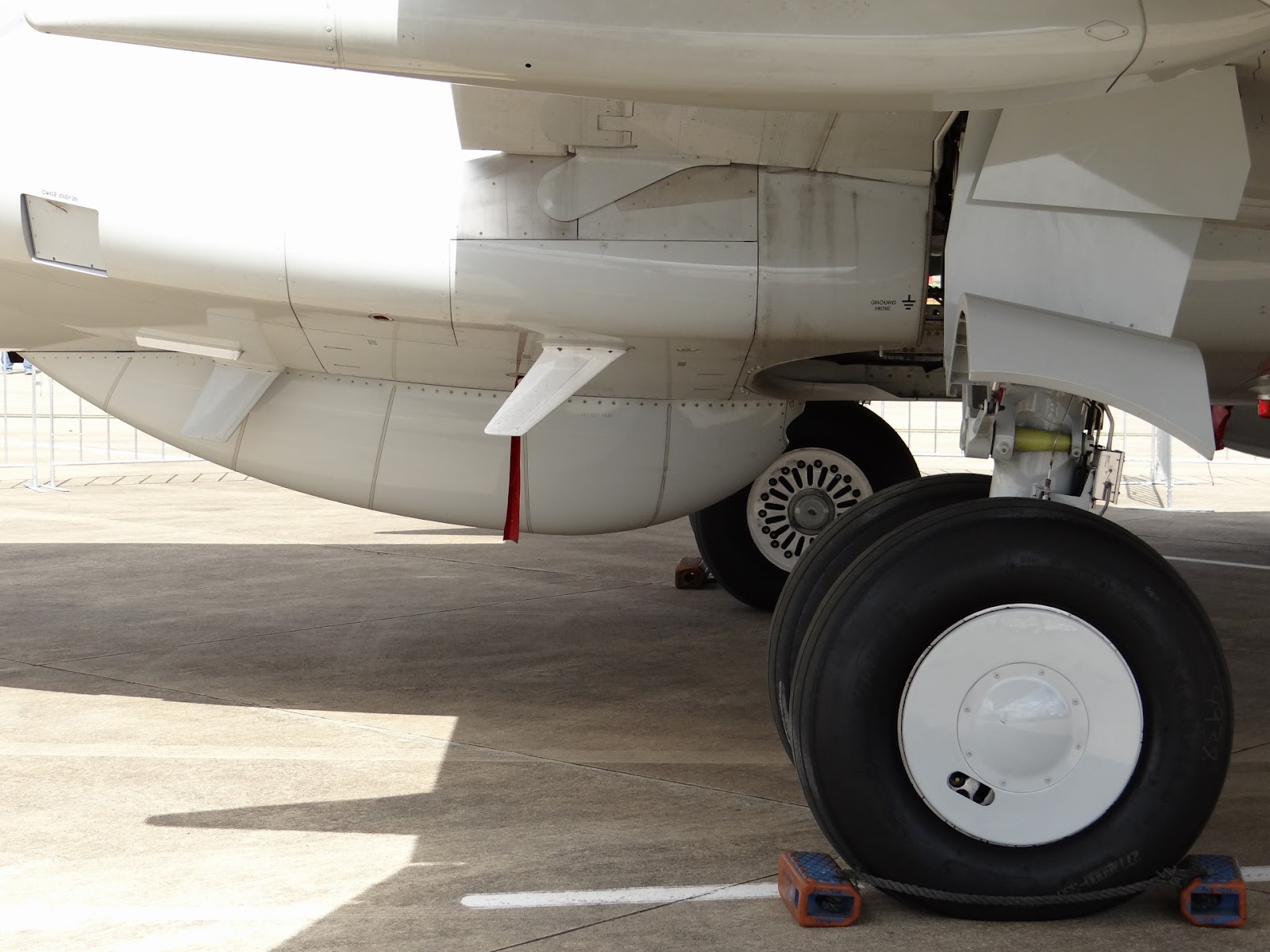 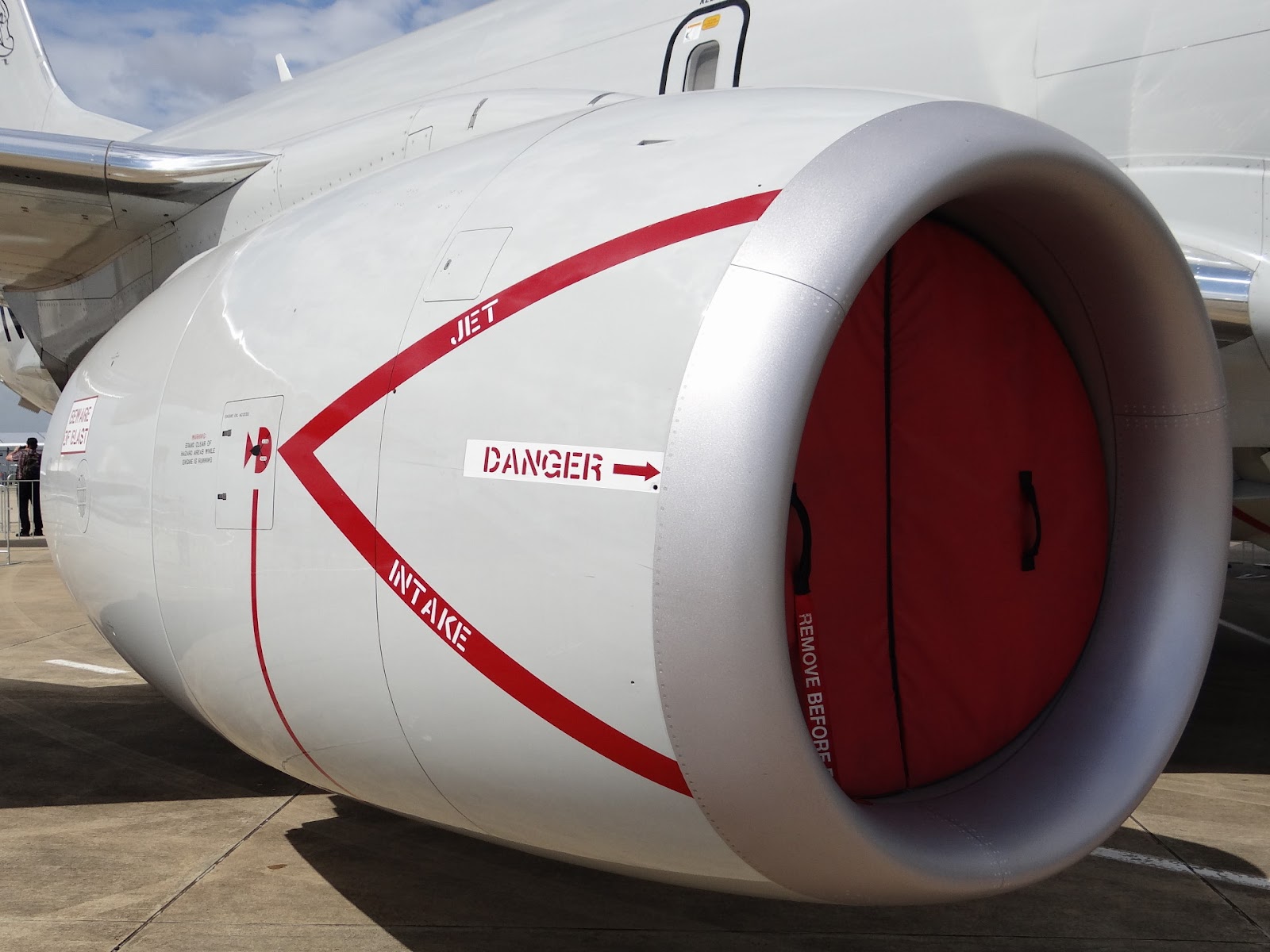 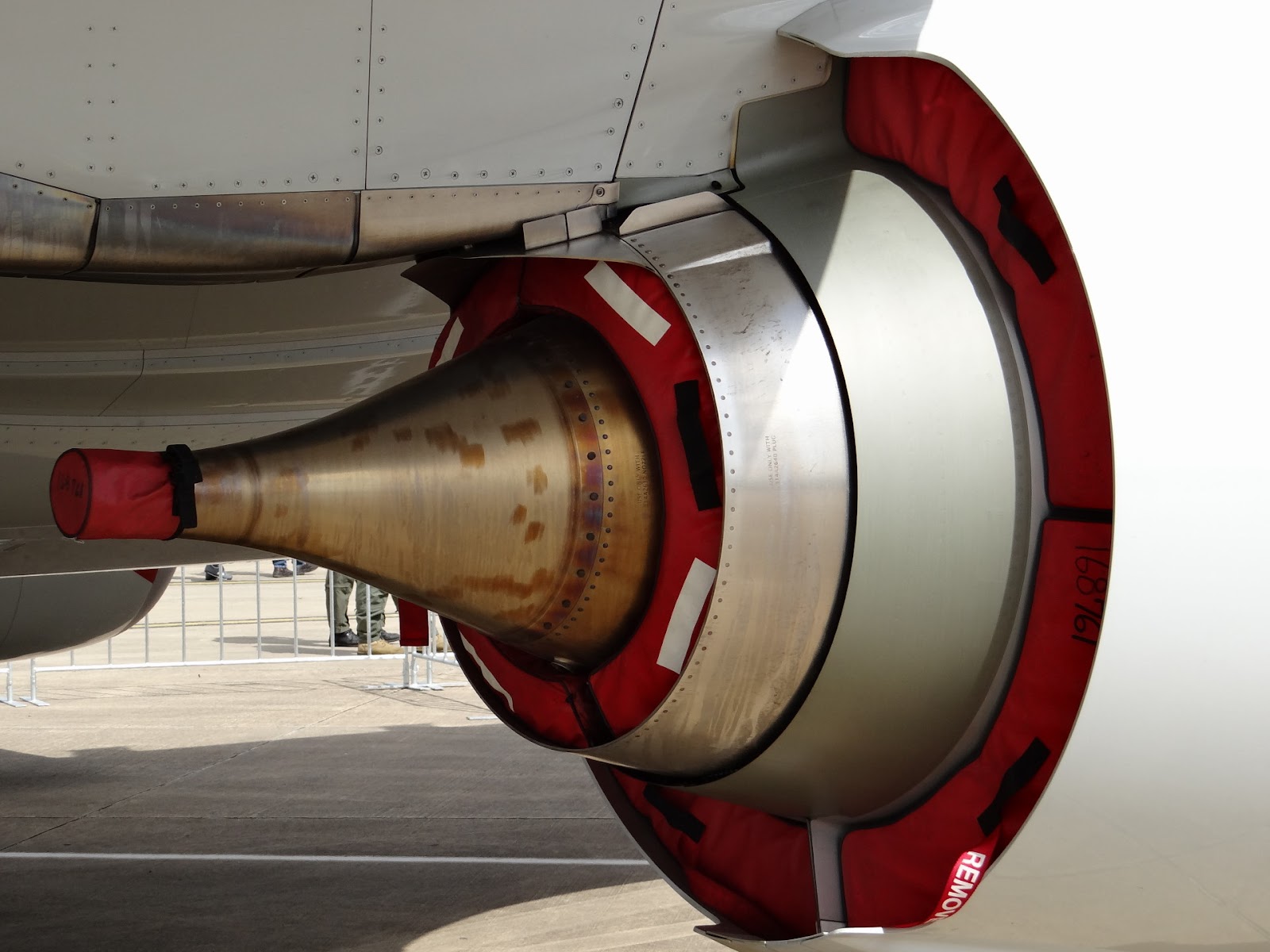 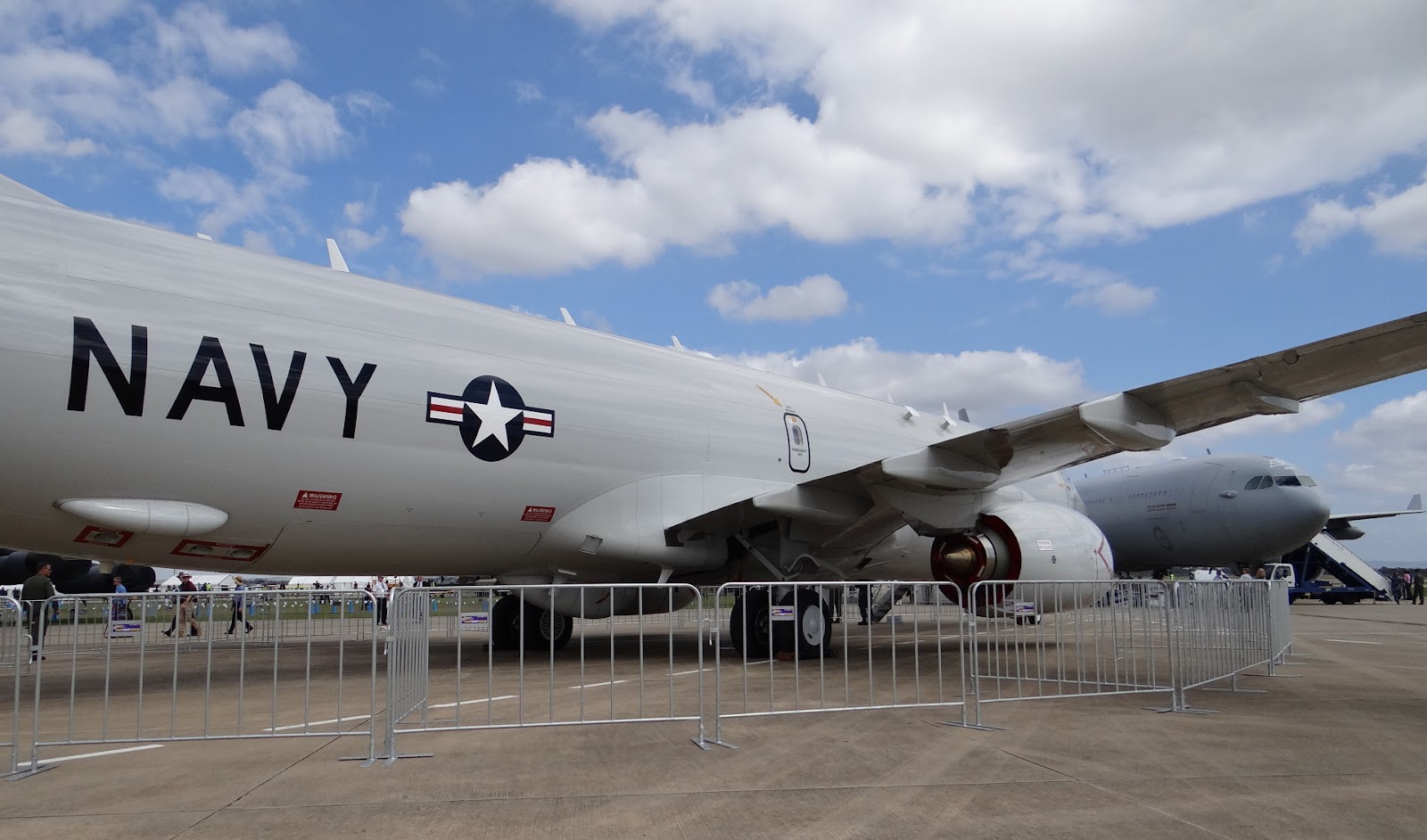 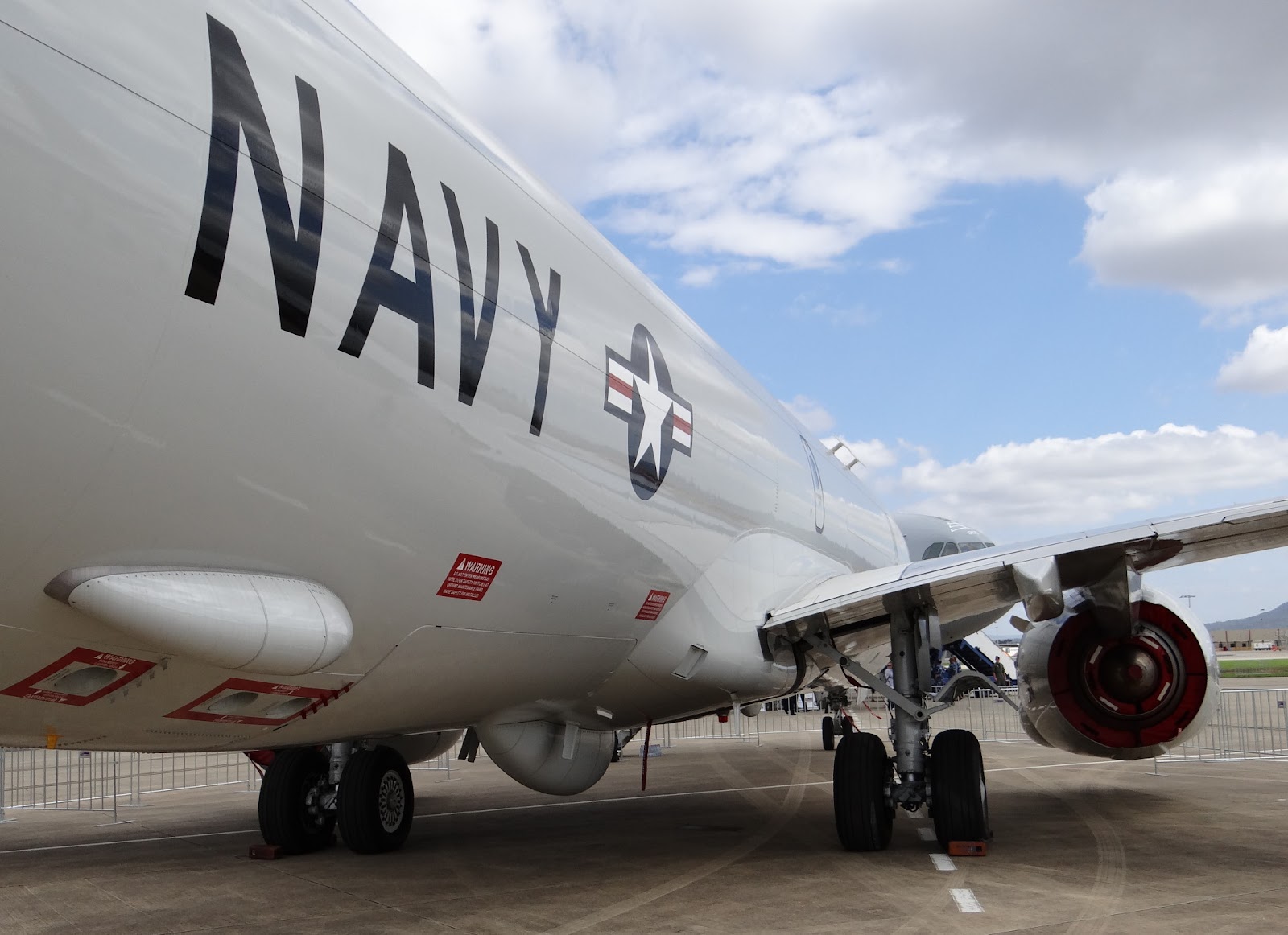 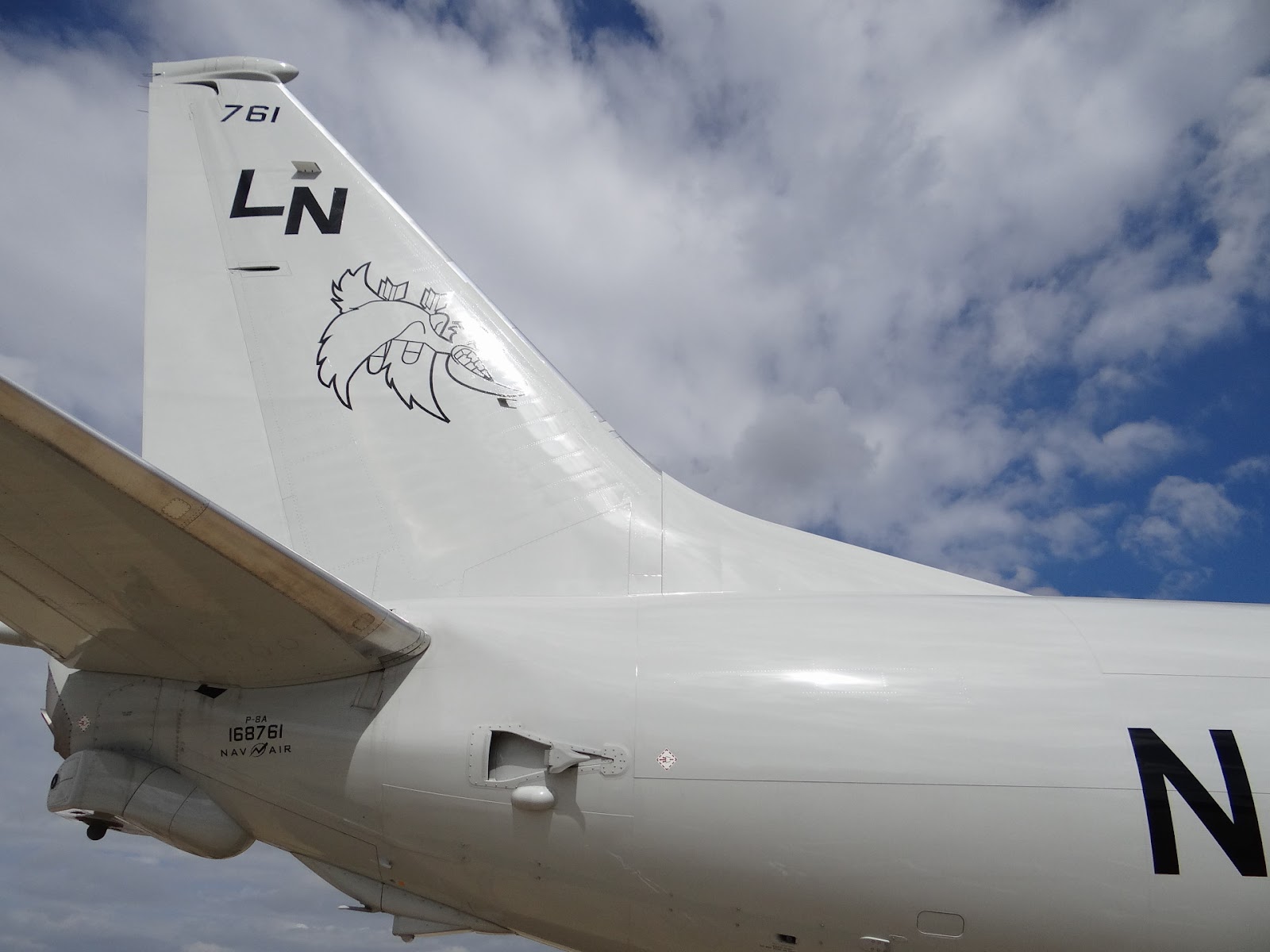 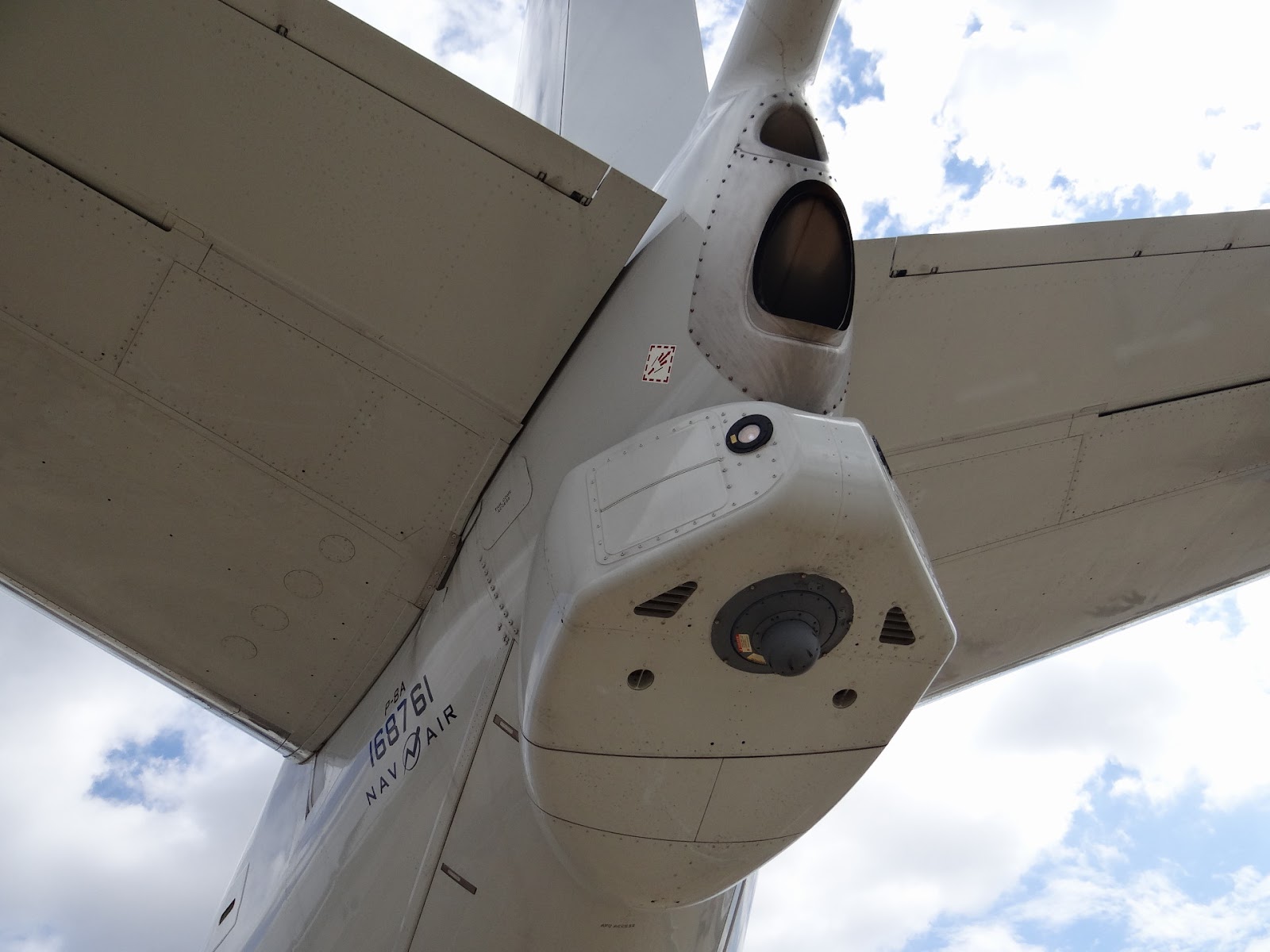 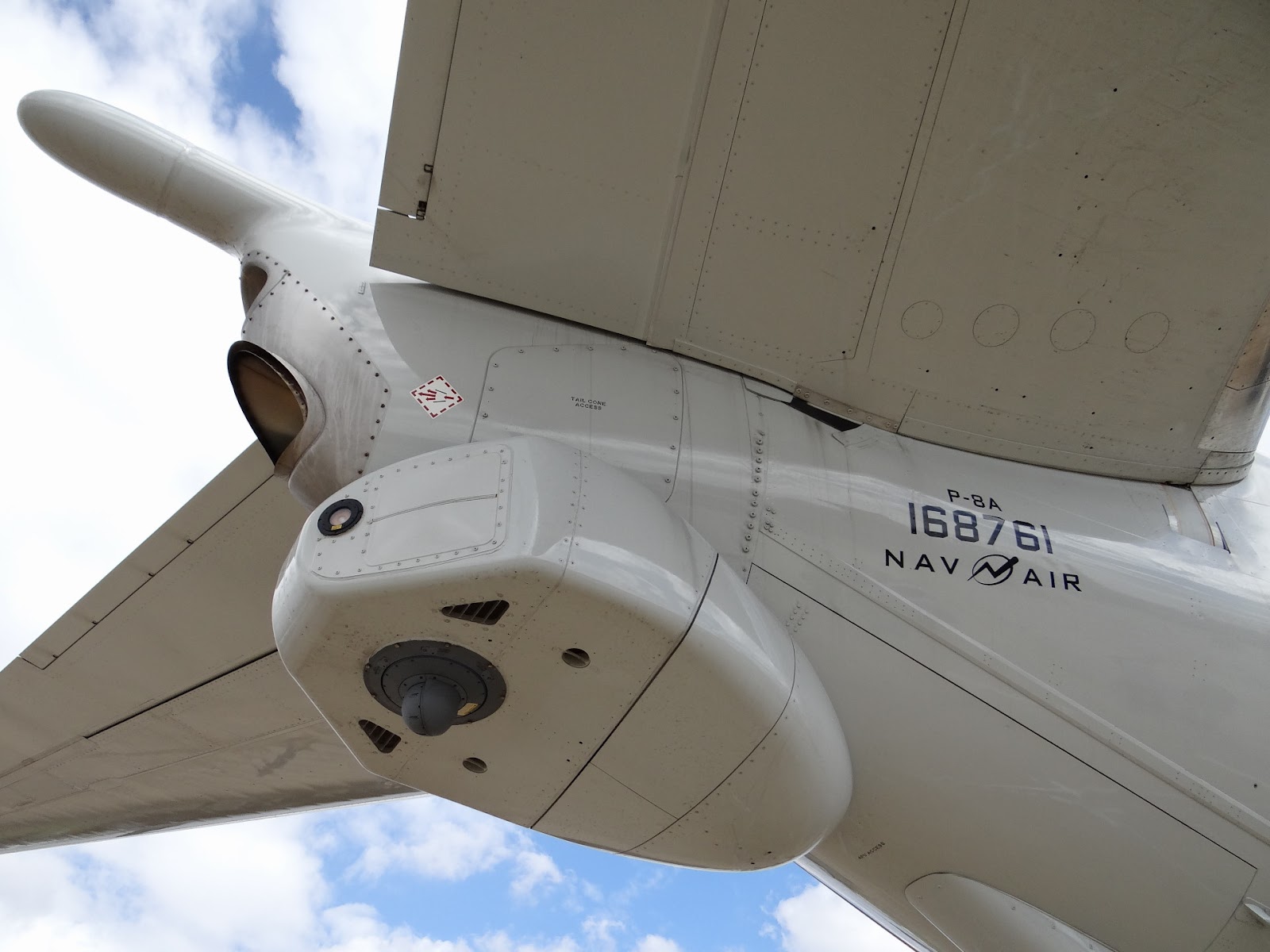 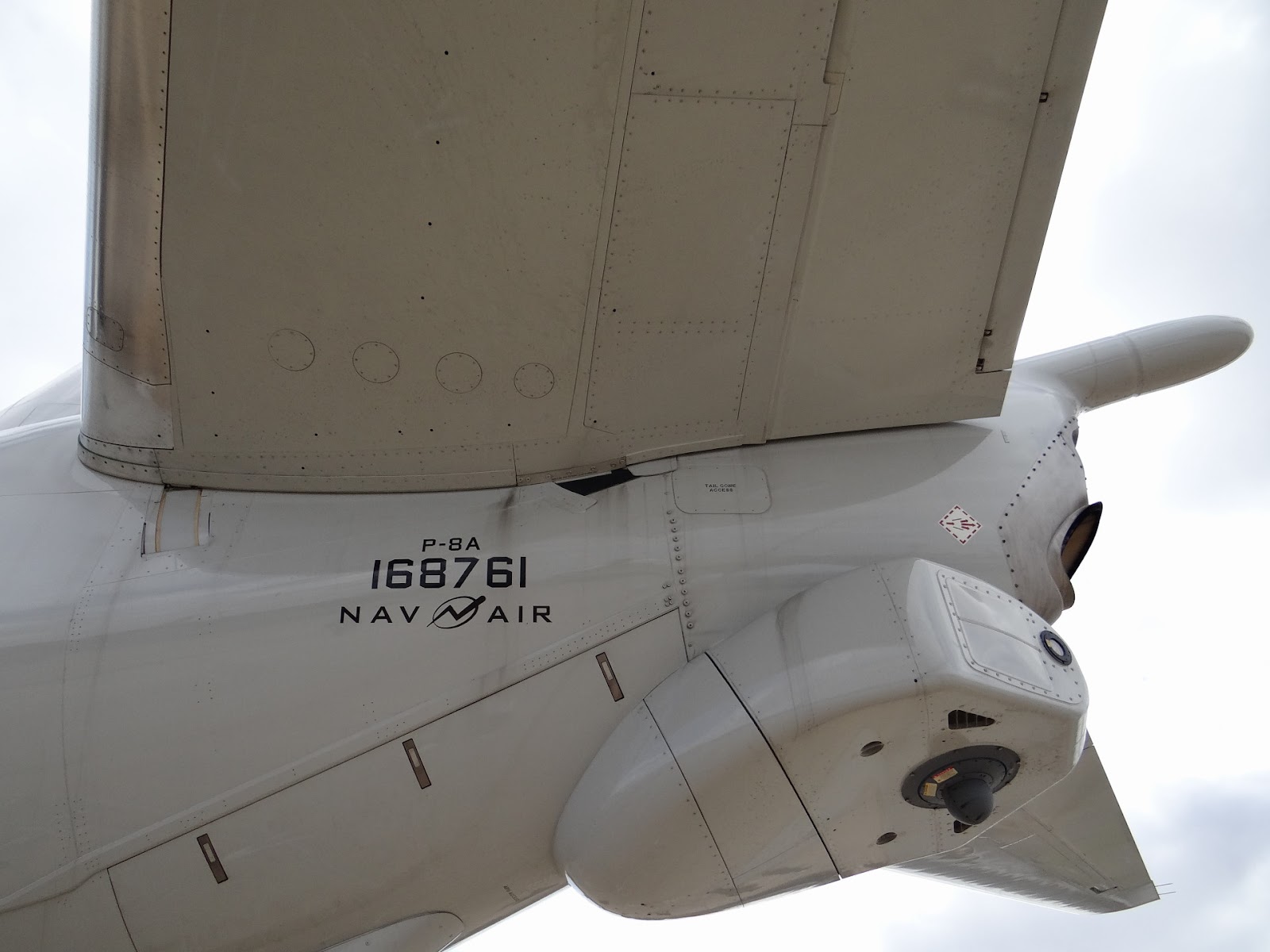 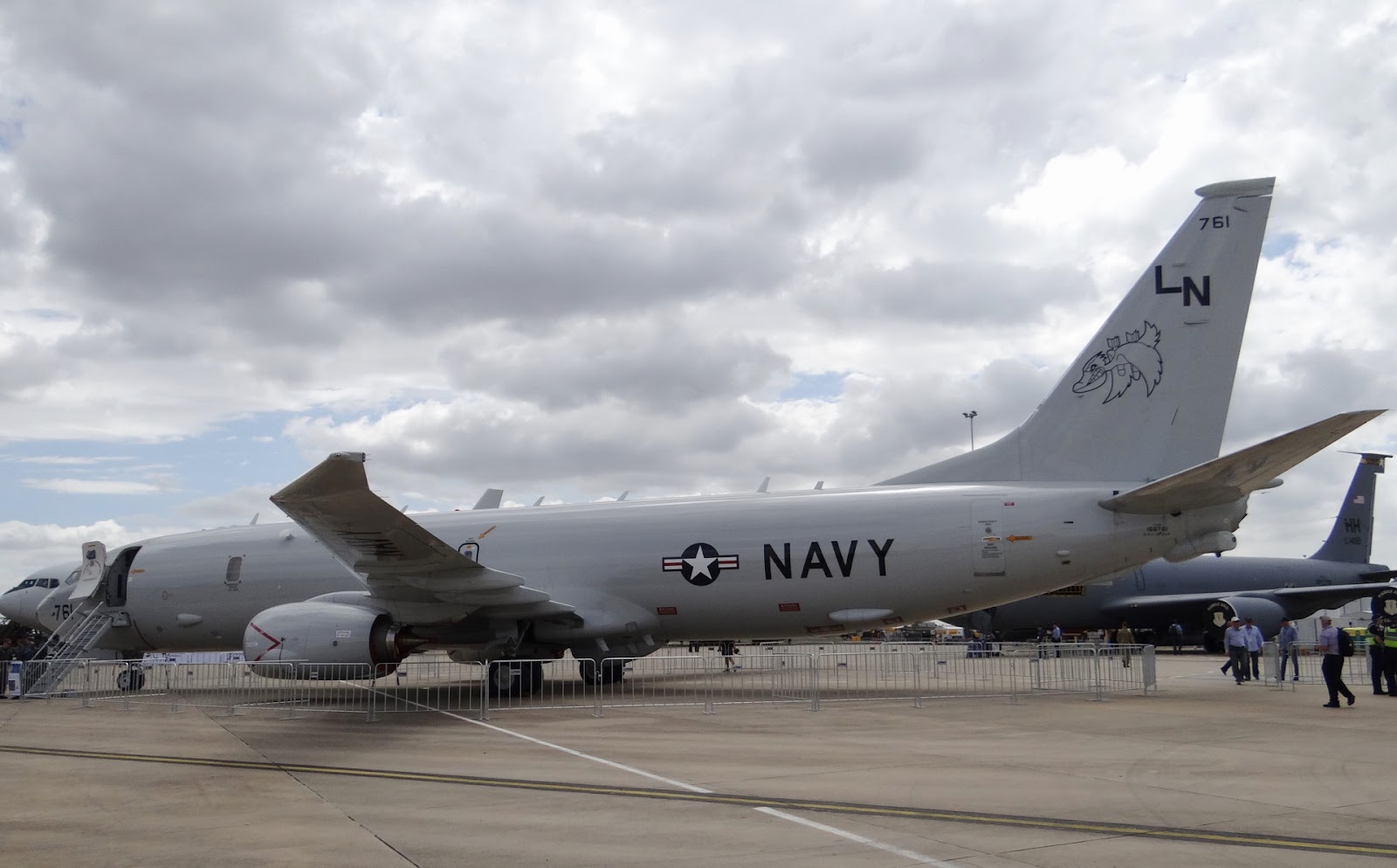 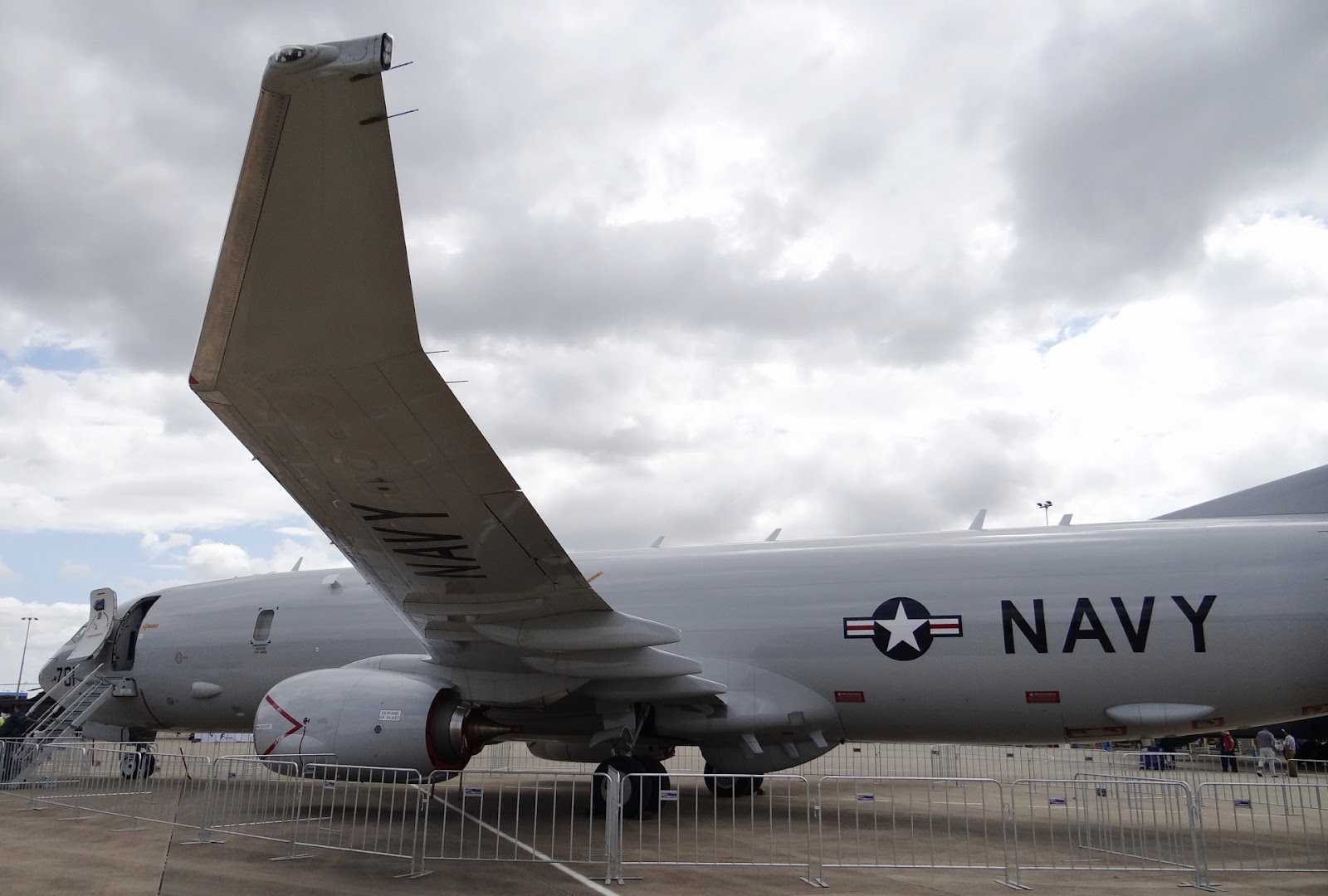